Vanderbilt’s Administration Says ‘No”: An Update on Pass/Fail 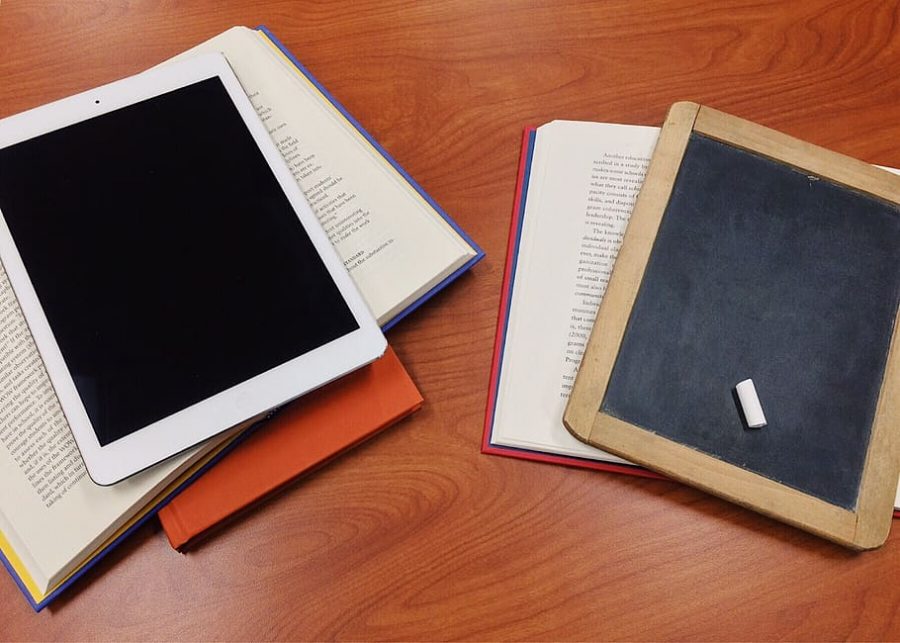 Online classes have been tough for Vanderbilt students. Between the increased workload, new modes of learning, and seemingly unending hours spent on Zoom, this semester has given rise to new mental and educational challenges. Vanderbilt Student Government responded with a call for a return to the pass/fail option offered last semester. A recently created petition has already received over a thousand signatures as the student body continues to pressure the administration. Unfortunately, the administration has repeatedly blocked the movement.

Fourth year Senator Aaron Hunt says that the Student Government was “pushing for something similar to last semester–a chance to make classes pass/fail that usually wouldn’t qualify for it.” He states that having this option in the spring was a big relief for a lot of students, since being graded in a pandemic is much different than in a normal year. If this initiative had been passed, it would have again offered students a choice to opt-in to the pass/fail model.

Hunt says many students feel that there has been an increase in workload and difficulty because of online learning. BSCI 1510, for instance, is much different than when it was taught in person. An anonymous freshman notes that students are required to watch lectures and complete worksheets before class, despite still being required to attend class three times a week. The out-of-class learning has “nearly doubled” the amount of time students spend on the class. Professors have also increased the difficulty of test questions to compensate for the open-note format. Cumulatively, the freshman said that this semester of bio has been “significantly more mentally and academically demanding than normal semesters.”

Consequently, students have learned to view their assignments this semester as a “checklist,” since there is not enough time to spend hours on each assignment. Hunt argues that a pass/fail option would “change the dynamic in the classroom” by allowing students to focus on actually learning the material rather than moving through it as fast as possible.

Despite the movement’s momentum, there are key differences between this semester and last spring. Last year, the movement for a pass/fail option was primarily university-led, as pressure from peer institutions such as Harvard nudged Vanderbilt toward optional pass/fail. This fall, however, the administration was much more hesitant to change. When asked whether they would consider a pass/fail option, the University Registrar responded, “Vanderbilt has a number of academic, health and wellness resources available to students who need assistance. As always, we encourage students to seek support as needed. There are no plans to modify the university’s academic policies regarding the pass/fail option.”

Hunt is concerned that the administration places a greater emphasis on the actions of other universities when determining policy rather than the needs of its own students.He points out that many schools of similar caliber–such as Princeton and MIT–have instituted pass/fail options this semester. While Vanderbilt shouldn’t blindly follow the decisions of other institutions, Hunt says that if other schools are instituting pass/fail options–and the entire student body is calling for pass/fail–then Vanderbilt administrators should consider doing the same.