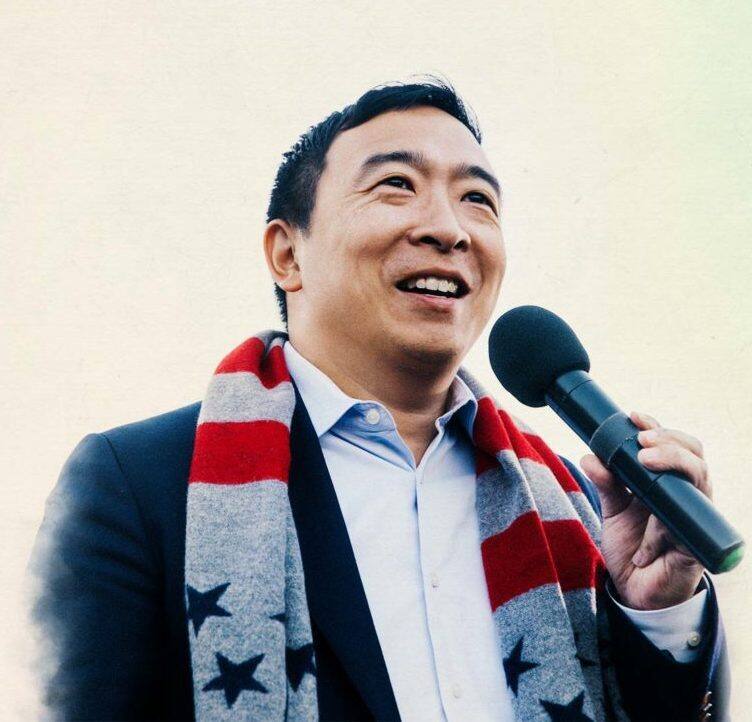 On October 27 of this year, Vanderbilt was fortunate to hear from 2020 Democratic presidential candidate Andrew Yang in an event sponsored by the Vanderbilt Programing Board Speakers Committee.  Chairman Vik Reddy introduced the moderator, Ganesh Sitaraman, renowned economic law professor and longtime Elizabeth Warren advisor.  Sitaraman and Yang engaged in dialogue about the contemporary American political landscape, economic policy, and the experience of running a presidential campaign.

Yang made two particularly salient points about the poor incentive structures endemic to our national politics.  The first he identified is in Congress: few legislators face meaningful electoral repercussions for their actions in office, because 80% of districts are overwhelmingly red or blue.  Both geography and gerrymandering contribute to these noncompetitive “safe” districts that Yang identifies as detrimental to our democracy.  Congressmen in said districts are all but guaranteed reelection, so long as they are not challenged in a primary by a member of their own party.  Thus, they are incentivized to toe the party line and spurn bipartisan compromise, exacerbating congressional gridlock.  Furthermore, legislators are discouraged from legislating on issues their party perceives as important, because resolving those issues eliminates them as a means of increasing fundraising.  Were Republicans to pass comprehensive immigration reform, for example, they would no longer be able to fundraise on the promise that they would tighten border security.  The impact of congressional gridlock is clear: although 72% of Americans favor another COVID-19 stimulus bill, there has been little progress since March of this year.  Indeed, congressional gridlock poses one of the most significant obstacles to president-elect Biden’s policy agenda.  Asked about potential solutions to this issue, Yang pointed to ranked choice voting and open primaries to help  mitigate the negative consequences of the warped incentive structure in the current American political system.

The second misaligned incentive structure Yang identified is in the media.  Cable news networks are rewarded for promoting political polarization, as the stories that garner the most attention are partisan and surface-level.  Networks have no commercial interest in presenting both sides of the story, or even a nuanced analysis.  Simply put, polarization sells.  As a result, the American populace sees wildly different portrayals of the same events, and thus can hardly agree on basic facts.  For decades, the opposing political parties presented alternative solutions to the same problems.  Now, viewers of different programs perceive entirely different problems and even basic facts.  By passing legislation, Congress could help restore objectivity and penalize spreading misinformation, putting American viewers back on the same page.

Yang noted that while traditional media paid his campaign little attention, unconventional forms filled in the gaps.  Podcasts were conducive to in-depth analysis of policy proposals such as the Universal Basic Income (UBI) and social media enabled his campaign to capitalize on its underdog status.  Yang readily admitted the many faults of social media – notably its propensity to spread misinformation and jeopardize the mental health of young people – while also noting the significant impact viral moments had on his campaign.  At first, the relatively obscure candidate was slightly overwhelmed by the attention and outpouring of public support.  He would later realize that such moments were crucial in consolidating political capital, turning his focus to advocating for policy proposals that he believes will help a majority of Americans.

Yang concluded by encouraging students to take risks, build resilience, and bounce back from failures.  The world is a mess that needs fixing, he noted, but the leaders of our generation are up to the task.