Biden’s Challenge of an Ascendant China 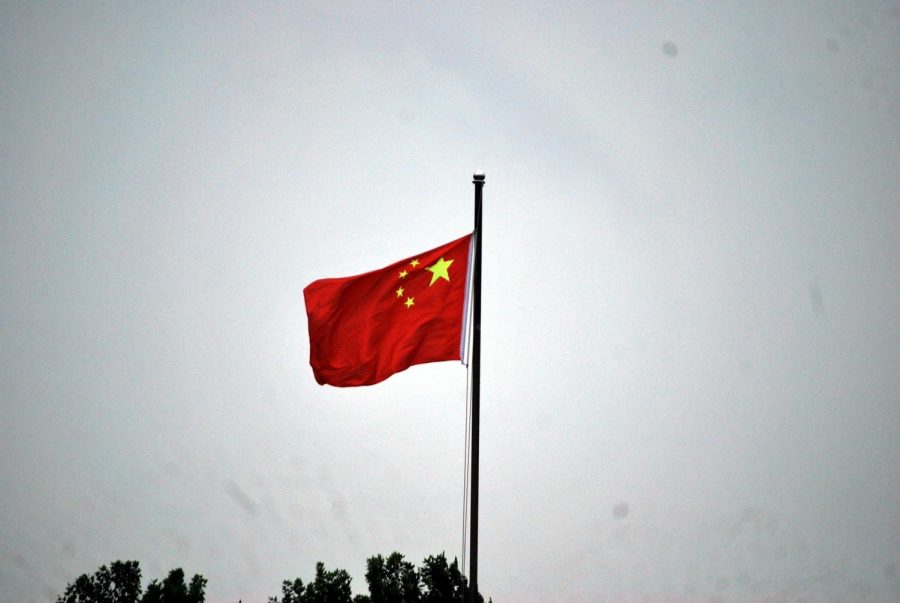 President-elect Biden will soon be navigating the greatest foreign policy challenge of our time, an increasingly powerful and assertive China. Although his approach to China will be a defining point of his administration, the transition team is yet to issue an official policy statement on China.

Campaign rhetoric, however, suggests that Biden will continue the aggressive stance initiated by President Trump. The former Vice President was markedly inflammatory towards China, labelling Chinese actions in Xinjiang as “genocide,” a step even the Trump administration has avoided. Biden also appears set on continuing to restrict international usage of Huawei’s 5G technology, wary of the data access it would grant the Chinese government.

Moreover, President-elect Biden seems adamant on opposing Chinese expansionism in the Pacific. In a call with the Japanese prime minister, Biden committed to the defense of the Senkaku Islands, a Japanese-administered territory contested by China. He also has a track record of opposing Chinese claims in the South China Sea.

Yet key tenets of Trump-era foreign policy will almost certainly be revised. A Biden administration bodes a return to bilateral cooperation with American allies and a renewed emphasis on human rights. The former will prove critical in weakening the increasing Chinese economic dominance abroad, a front on which the Trump administration was largely unsuccessful.

The return of the United States to the Trans-Pacific Partnership (TPP) seems likely as a means to keep nations out of the Chinese economic orbit, as does the establishment of further economic links to partners abroad. The TPP had been criticized by President Trump as economically unfavorable to the United States, but it served a key purpose of expanding American economic ties at the expense of China. Further pushes to expand American trade links will be especially compelling to the Biden administration in the wake of Chinese initiatives to assert economic dominance, among them the Shanghai Cooperation Organization and the Belt and Road Initiative.

Biden may also seek to bring trade grievances with China to the World Trade Organization (WTO). The WTO proved a successful means of ending Chinese trade abuses in the past, but its ability to settle cases was severely weakened by the Trump administration.

In coming years, the Quadrilateral Security Dialogue between the United States, India, Japan, and Australia may also assume increasing importance as relations between these four nations and China continue to sour. The so-called Quad has to date mostly dealt with low-level issues such as cybersecurity, but increased Chinese maritime activity has moved constituent nations to strengthen their military ties. India in particular has become increasingly receptive towards antagonizing Beijing and may prove an effective counterweight to Chinese power in Asia. Yet divergent interests among member nations make a comprehensive, NATO-style partnership unlikely.

The issue of human rights in China also presents an opportunity for Biden to unite liberal democracies against China, even if American relations with traditional allies have degraded under the Trump administration. By taking a hard stance against Chinese crackdowns in Hong Kong and the internment camps in Xinjiang, Biden may be able to unite the West and pave the way for future opportunities to bring regions such as Europe into an anti-China coalition.

Vanderbilt Professor of History Dr. Thomas Schwartz notes that continued repressive behavior on the part of Xi Jinping could serve to turn the West against China. However, Schwartz adds, clever moves by Xi could potentially “isolate the U.S. and weaken the resistance against China’s growing power,” in part through leveraging China’s economic might.

The extensive economic ties that many nations share with China, particularly in East Asia, serve as a major deterrent to governments who would seek to take an anti-Chinese stance. Even with a renewed resolve for the United States to further its trade ties under Biden, China’s economic pull will likely continue to keep many nations out of any joint efforts directed against China. Biden thus faces an uphill battle in managing an increasingly powerful China, a feat that will rest on the American ability to unite new and traditional allies in comprehensive action.