Explaining the Controversy of Senate Reforms 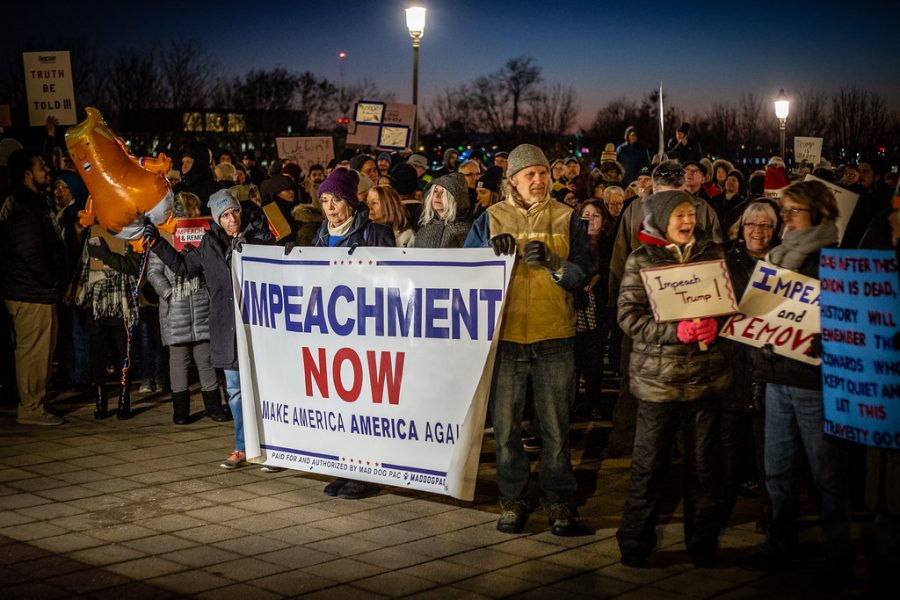 The United States Senate was created to give states an equal voice in government and protect the minority opinion. Compared to the United States House of Representatives, the Senate is less formal, more prestigious, and has fewer limits on debates. Consequently, the Senate has rules and norms that are different from the House, many of which have been the subject of debate throughout history.

The filibuster, for instance, is used to delay or block pieces of legislation by allowing for almost unlimited debate. When a senator invokes a filibuster, they have the right to speak on an issue for as long as they want unless 60 out of 100 senators vote to stop the filibuster–a procedure known as cloture.

Since eliminating the filibuster is a complicated process requiring a two-thirds majority in the Senate, reforms seem more likely. One possible reform is enabling the Senate to enact “mini nukes” that would allow the filibuster to be banned on some motions, such as those that initiate debate. Other possible reforms include lowering the threshold for cloture to 55 votes and requiring filibustering senators to hold the floor.

Filibuster reform is a popular idea among students at Vanderbilt. Caleb Boyer, a freshman and prospective political science major, said, “eliminating the filibuster would allow the majority party to actually pass meaningful legislation.”

Impeachment reform in the Senate has also been controversial, especially after President Trump got impeached by the House for the second time. The Senate’s trials of President Trump have been fast compared to other impeachment trials throughout history and lacked a thorough review of facts, which raises questions about the quality of Senate impeachment norms.

One potential impeachment reform would be to require the Senate to conduct a full factual inquiry into articles of impeachment. This would prevent lies from going undetected and would force senators of the president’s party to face the truth. Moreover, current rules allow counsel to control the discussion with senators, which causes counsel to refuse to answer questions. To reform this, one idea is to allow senators to pressure responsive answers from counsel, so counsel doesn’t continue dodging questions.

However, it is not likely that these reforms will happen. Even though Democrats control the Senate, they are not unified on these ideas–for example, only the most progressive politicians like Senator Warren support completely eliminating the filibuster. Hence, Democrats must come up with a way to gradually modify Senate rules in order to gain full support from their party and reach a simple majority.

Photo Credit: “Impeachment Rally” by Phil Roeder is licensed with CC BY 2.0. To view a copy of this license, visit https://creativecommons.org/licenses/by/2.0/