What’s Really Inside of the American Rescue Plan? 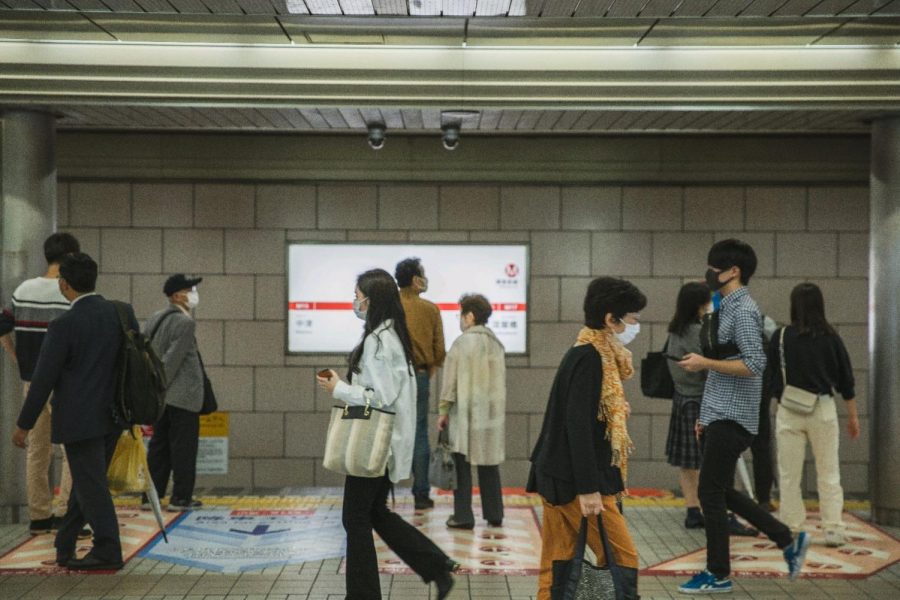 It looks as if President Biden’s American Rescue Plan is about to be signed into law. It is big and very expensive, but the President insists that everything inside of it is necessary. Polls show that the majority of people agree with that sentiment, but if they all knew exactly what was in it, taxpayers might decide that they are getting more than what they bargained for.

According to WhiteHouse.gov, the proposed bill is designed to “Fund vaccinations, provide immediate, direct relief to families… and support struggling communities.” However, most of the spending in this piece of legislation goes elsewhere.

Obviously, there are a few other things in the bill that would work to alleviate the Covid crisis, even if they don’t fit perfectly into the explicit mission statement. For example, $26 billion will go to restaurants, bars, and other small businesses. However, this bill includes quite a few things that seem almost unjustifiable in a piece of Covid relief legislation.

Among the less relevant provisions in the American Rescue Plan are the following: $15 billion in payroll support for airlines, $350 billion for state and local governments, prioritized towards states that followed Democratic lockdown models, an $86 billion pension plan bail out, $129 billion to the education system (which already has a stockpile of untouched Covid money), $40 billion to both private and public colleges, $35 billion to subsidies for ObamaCare premiums, $30 billion for public transit, $4.5 billion for the Low Income Home Energy Assistance program, $3.5 billion for SNAP (food stamps), $1 billion for Head Start, $1.5 billion for Amtrak, $4 billion to loan repayments of “socially disadvantaged” farmers and ranchers, and $1 billion in world food assistance.

There are also a number of pet projects and long-held Democratic wish list items that were slipped into the bill. There is a provision, for example, to raise the minimum wage to $15 per hour by 2025. How that will alleviate the Covid crisis is anybody’s guess. There are also provisions to raise the child tax credit from $2,000 to $3,000, provide additional funding to various museums and libraries, preserve Native American languages, and build the Seaway International Bridge.

Of the 183 sections of the bill, only 21 of them are directly related to fighting the Covid-19 pandemic. Some of the other sections will help alleviate the financial burden on the American people, but the vast majority of the sections of the bill are completely unrelated. According to the editorial board of  the Wall Street Journal, only $825 billion of the $1.9 trillion in the American Rescue Plan are actually dedicated to “rescuing America” from this pandemic.

Politics is a dirty game and politicians love putting extra things into omnibus bills, but when they put over a trillion dollars worth of extras into a single piece of legislation, it would appear that the taxpayers may be getting more than what they asked for out of this “American Rescue Plan.”

A few political science professors were reached out to for comment, but no responses had been received at the time of publication.