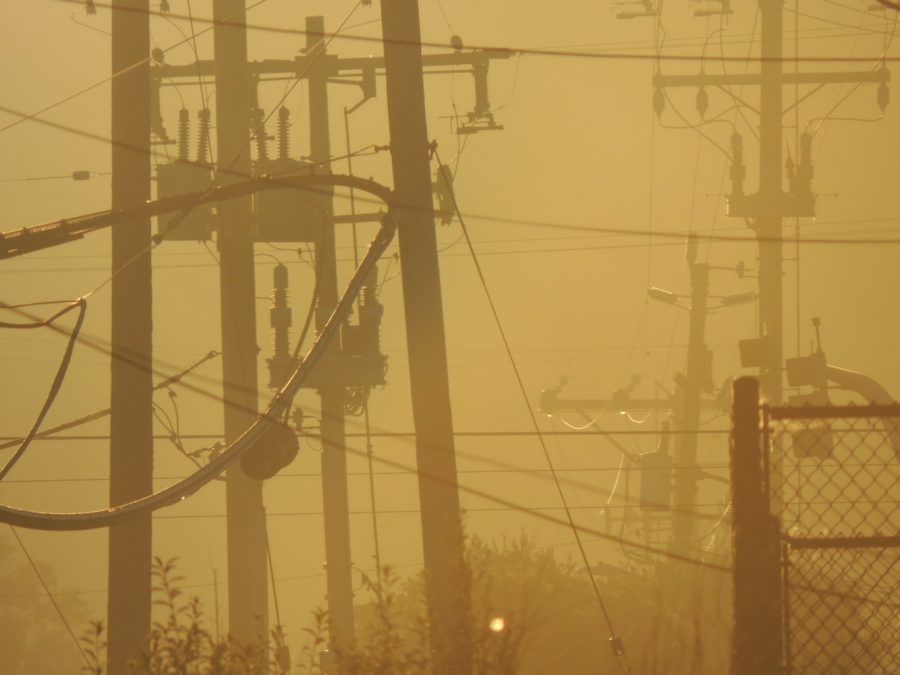 Last month brought Texas a freezing ice storm and a mass infrastructure failure resulting in 4.5 million people without power, national outcry at the poor governmental response, and lasting distrust of its citizens in the capabilities of their leader and power grid.

The crisis began when an arctic blast tested the state’s cold weather infrastructure and froze about 40% of the grid’s power-generation capacity. Texas largely relies on natural gas for power and heat generation, while around 23% of electricity is generated from wind power. Nearly half the state’s natural gas production was halted during the storm and about half the state’s wind turbines froze and shut down.

Texas found itself in a particularly vulnerable position because the state operates on its own power grid separate from the rest of the country, largely to avoid federal regulation. As electricity usage increased during the storm to heat homes, demand began to outstrip the supply of power generation available. The power grid was “seconds and minutes away” from a total blackout that would have required reactivating diesel generators across the state and left Texans without power for months.

To prevent this worst-case scenario, the Electric Reliability Council of Texas (ERCOT) ordered “controlled” blackouts to prevent overloading the system and causing equipment to catch fire or power lines to go down. ERCOT instructed transmission companies to reduce demand with rotating outages for customers. These outages are typically limited to less than 45 minutes, but this time the outages lasted for several days.

The lack of warning for the longevity of the outages forced many Texans into dangerous and even life-threatening situations. Cindy Roque, a relative of a Vanderbilt student and Texas resident said, “The public could have been better informed about ERCOT’s decisions and their lack of preparation prior to the storm…There were too many preventable deaths to count and I have yet to hear an apology from our governor.”

Dozens of Texans have filed lawsuits against ERCOT and local power companies and over 70 deaths have been attributed to the snow, ice, and frigid temperatures. Republican Governor Greg Abbott blamed ERCOT’s leadership for the near-collapse of the energy grid and made its reform a legislative priority.

ERCOT fired its CEO Bill Magness and several board members resigned following criticism that the members did not even reside in Texas. Yet, based on the political history of campaign contributions from the oil and gas sector, regulators are unlikely to force reforms or accountability for the outages. In a committee hearing for energy executives and industry representatives to testify, state Rep. Eddie Lucio III, D-Brownsville, said, “We don’t want to mandate elaborate emergency plans. … We’re going to let industry self-regulate”

Vanderbilt student Kemi Airewele said of the storm and the government response, “It’s very disappointing that we have a state government that doesn’t really care for its citizens. They shouldn’t be able to prioritize making money over the well-being of the people. And if ensuring that we will always have power means a bit more in taxes then it’s worth it.”

Cindy Roque also commented, “One may argue it was a natural catastrophe, but what is most catastrophic is our government’s lack of preparation. Not only were lives lost but evidently trust was lost between Texans and their government.”

The Texas winter storm is now a historic example to the state and its citizens of the consequences of deregulating and not preparing for extreme circumstances. All eyes are still on the Texas legislature to see if they follow through on regulatory promises to citizens, or if they continue the pattern of prioritizing short-term private interests over long-term public preparation.