The $15 Federal Minimum Wage: A Guide 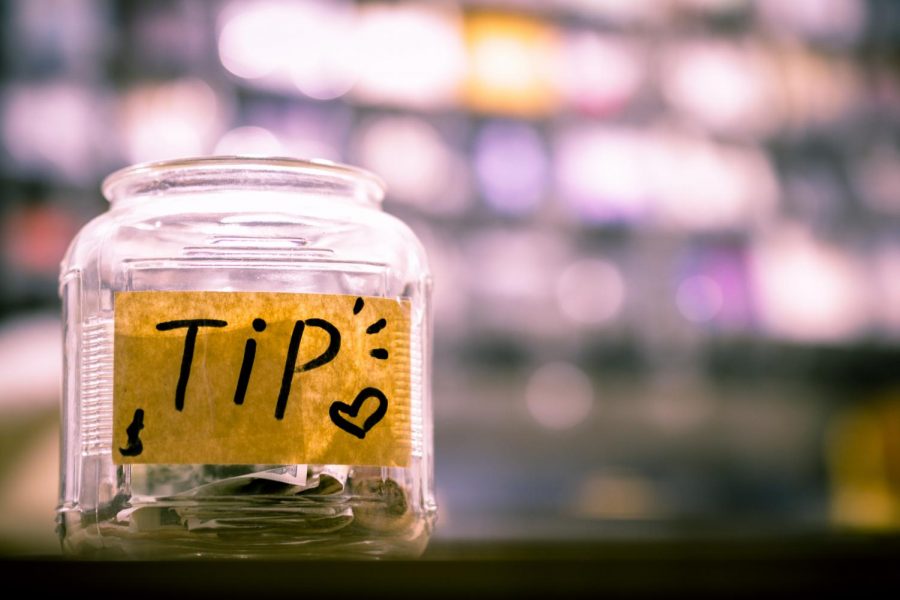 With millions of working-class Americans eagerly waiting to see if Biden could follow through on his campaign promise to raise the federal minimum wage, Mar. 5 was in line to become a watershed moment in American economic policy. However, to the dismay of the many hopeful, a pay increase would not arrive anytime soon. The proposed plan to increase American base pay to $15 by 2025 failed in the Senate, as eight members of the Democratic caucus joined all Republican Senators in a negative vote.

Senator Bernie Sanders of Vermont and other high-profile progressives, such as Representative Alexandria Ocasio-Cortez of New York and Representative Ro Khanna of California, pushed for the proposal’s inclusion in President Biden’s $1.9 trillion stimulus plan in hopes of lifting nearly a million Americans out of poverty. With major polls publishing data showing that two-thirds of Americans support an increase in the federal minimum wage, the debate over the nation’s base income has taken center stage.

This is not the first time the federal minimum wage has come under public scrutiny by pundits and politicians, nor is it likely to be the last. In order to supplement the dialogue, here is an extensive but not exhaustive overview of the push for a $15 federal minimum wage.

America introduced its first federal minimum wage during an economic crisis the COVID-19 economy is often compared to: the Great Depression. Franklin D. Roosevelt pushed for a $0.25 minimum wage to aid low-income workers suffering during the Depression. However, the minimum wage was never tied to economic fluctuation, and the number has been adjusted manually by Congress twenty-two times since its implementation.

As it stands, the federal minimum wage is set at $7.25 an hour. That number has not budged since 2009 despite changes in inflation. Anyone familiar with basic economics understands that the purchasing power of a fixed sum of money decreases as inflation increases. People receiving that sum of money are then worse off as a result. While these low wages affect all workers, they particularly affect workers of color who make up a disproportionate share of the country’s underpaid labor force. An increase in the federal minimum wage would potentially help narrow the racial pay gap which has its roots in historical racism toward people of color who were elbowed into America’s lowest-paying jobs.

Nearly a third (31%) of African American and a quarter of Latino (26%) workers would see a pay increase if the federal minimum wage were increased to $15. About twenty-three percent of those affected would be Black and Latina women. Historically, minimum wage increases during the Civil Rights Era reduced Black-White income inequality by over twenty percent in the decades that followed.

While a higher minimum wage gains steam among America’s working class, economists remain deeply divided over the impact of such legislation. Dr. Andrea Moro, a professor of economics at Vanderbilt University, explained, “the debate is really between two views of the labor market. One view is that labor markets are essentially competitive, and we are forcing employers to pay people more than their productivity, ultimately inducing employers to reduce their workforce. The other is a view that employers are monopsonists and that they are currently paying workers less than their productivity.”

Many Americans are familiar with the traditional view of the labor market. In a perfectly competitive labor market, workers are paid exactly what they are worth. Raising the minimum wage above their level of marginal productivity will result in job loss. This follows the basic model of supply and demand. As demand for labor decreases, its price increases. A February report by the Congressional Budget Office estimated that 1.4 million jobs would be lost by the time the federal minimum wage reached $15 in 2025. The increase in joblessness would then lead to increased strain on the government which would need to allocate more resources to federal programs to support the unemployed.

The opposing view revolves around the idea of monopsony. A monopsony is a market structure in which a single buyer exercises significant control as the main buyer of goods and services. In the labor market, a company that is the main employer in an area could be understood as a monopsony. In this condition, there is less competition from other firms which allows the company to set their wages artificially low. Since wages are below the rate of productivity, an increase would not lead to layoffs. Many large firms in small towns may operate in this sort of environment.

Despite evidence of monopsony, there is still not enough data to assert that an increase in base pay will have its desired effect. The minimum wage issue is much more complex than basic models can predict with certainty. Results are highly dependent on variables such as economic sector, ease of replacing workers with machines, target profit margins, and pricing power. It is essentially an empirical issue that requires recording data from actual implementation.

Unfortunately, federal economic policy, unlike chemistry or physics, cannot be tested in the isolated confines of a lab. Passing the $15 minimum wage in Biden’s stimulus plan would have been a historic experiment on a grand scale. However, now that the bill has come and gone, the future of a $15 minimum wage remains uncertain, and economists and everyday people will likely argue over its impact for years to come.