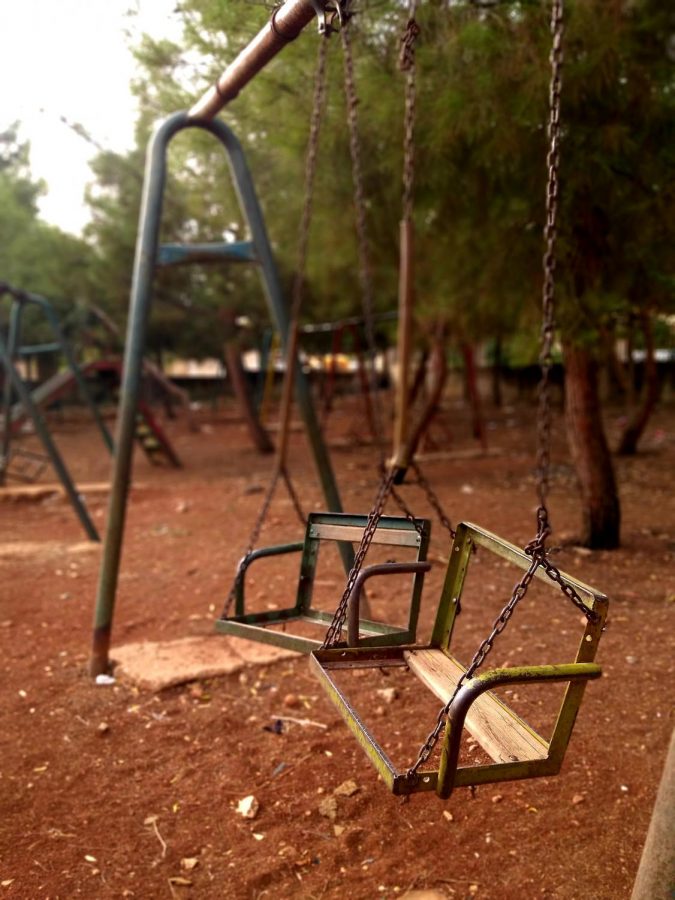 “I’m confident in the target that we went after, we know what we hit,” Defense Secretary Lloyd Austin told reporters in a statement about the attack. The strikes, which were directly authorized by President Biden, targeted several trucks near the Syria-Iraq border purportedly used by Hashd al-Shaabi, an Iranian-backed Syrian militia. None of the victims were Iranian.

Iran and Syria have long been political allies in the Middle East, and when conflict broke out in Syria in 2011 following Arab Spring, Iran began providing arms, economic aid, and soldiers to Syrian President Bashar Al-Assad to quell insurgent groups. The US government has been on the other side of the conflict, pushing for an end to Iranian involvement in Syria. This bombing is the latest action of this long-standing conflict, one that Biden seems liable to continue during his term.

Pentagon Press Secretary John Kirby declared Biden’s actions a “proportionate military response” to a rocket attack in northern Iraq last month that killed a civilian contractor and wounded 8 others. The Iranian government claimed to have had no knowledge of the attack despite having a history of backing militias that carry out attacks against the US.

Attacks on military bases in Iraq have become an increasingly common occurrence over the past year, where 2,500 American troops are presently stationed. This month marks the 18th anniversary of the beginning of the Iraq war.

Biden has suggested that the decision to attack was intended to demonstrate a will to defend US troops rather than an intention to escalate the conflict in Syria. The Biden administration even reportedly called off bombing a second strike against Syria the same day to avoid potentially killing civilians.

Regardless, Biden’s actions have been vociferously criticized by both sides of the aisle, including Senator Rand Paul, R-Ky., Rep. Ro Khanna, D-Calif., Rep. Nancy Mace, R-SC., and Rep. Ilhan Omar, D-Minn., all deriding the move as unconstitutional and as a perpetuation of endless wars in the region. Many have also pointed out the hypocrisy of many Biden officials, who were opposed to these types of strikes while Trump was president but are now all too eager to support this continuation of previous presidents’ policies. The US began its interventions in Syria while Biden was vice president.

The Syrian government has condemned this attack as an instance of “cowardly American aggression” and is worried about future relations with the US. “It is a bad sign regarding the policies of the new US administration,” says their foreign ministry.

The US is already intensely involved in Syrian affairs. Over the past 20 years, our military has dropped over 326,000 bombs in the Middle East — or 46 bombs per day. 152,000 have been dropped on Iraq and Syria alone.

Biden’s actions are likely to also worsen the already deteriorating relations between the US and Iran. Iran and the US, two longtime rivals, have been particularly tense over the past few years, mainly due to the Trump administration’s hostile stance with the country. In 2018, Trump unilaterally pulled out of the Joint Comprehensive Plan of Action (popularly referred to as the Iran Nuclear Deal), an international agreement for several countries, including the US, to reduce sanctions on Iran in exchange for Iran reducing its nuclear capabilities. Trump also declared the Islamic Revolutionary Guard Corps, one of the branches of Iran’s military, a terrorist organization in April 2019, and authorized the assassination of Iranian military commander Qassem Soleimani in January 2020. Trump did not notify Congress or give specifics about the reasoning for either of these actions.

Despite his promises on the campaign trail to rejoin the Iran deal and eschew Trump era policies, Biden has thus far been unsuccessful in rejuvenating the peace talks. Targeting groups supported by Iran is bound to further strain already tense relations. For the incoming administration, however, it appears the need to retaliate and maintain a tough stance on Syria is worth the potential ramifications in the rest of the region.