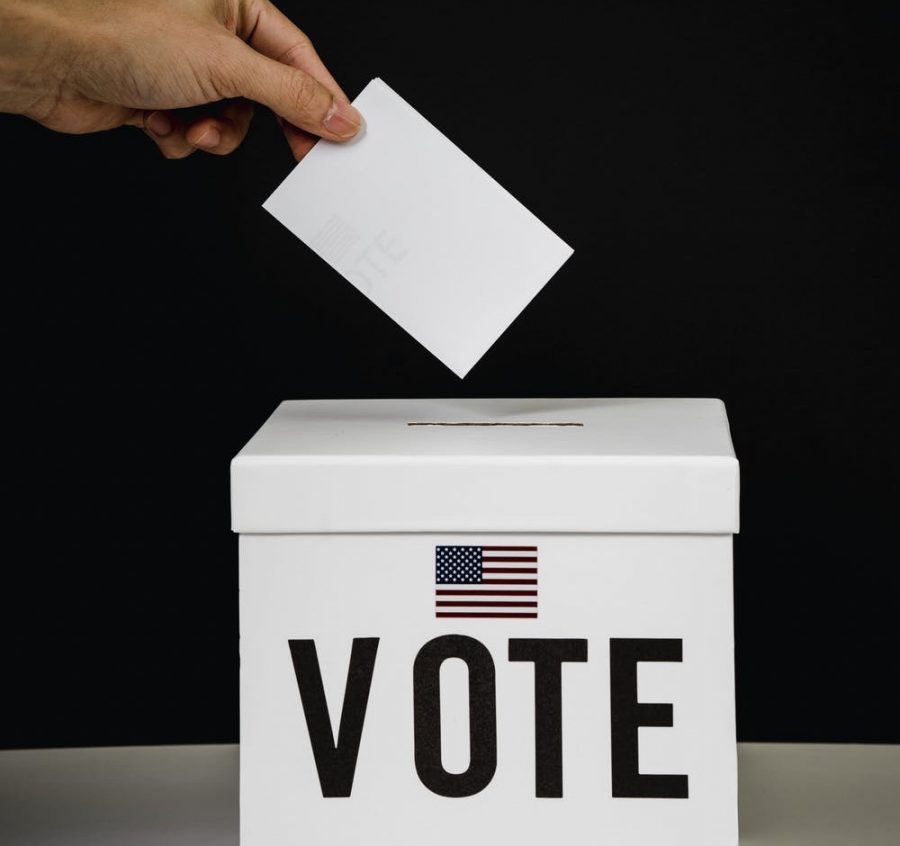 In November of 2020, nearly two-thirds of eligible American voters turned out to cast their ballots at the polls. This huge surge of voters marked a historic shift in voter turnout–the kind of turnout that has not been seen since at least 1980.

But just two months later, voters in Georgia achieved an even more impressive feat. An estimated 4.4 million Georginians voted in the senate runoff election, nearly doubling the turnout of the 2008 runoff election. This drastic increase in turnout carried Senator Jon Osoff and Senator Rafael Warnock to victory, effectively flipping the Senate majority in favor of the Democrats.

Similarly, high turnout rates in the general election helped lead Joe Biden to the presidency, with the key role that Georgian electoral votes played in Biden’s success. Biden went on to win the popular vote in Georgia by a slim margin (about 12,000 votes). It appears as though Georgia’s new bill was introduced in direct response to the recent runoff election and the presidential election. Along with the usual crowd of Georginian Democrats, huge sums of new voters showed up to the polls as a result of impressive organizational efforts made by Stacy Abrams and other activists.

In response to this electoral upset, on March 25th, the Georgia senate passed a bill that will serve to limit future voter turnout through drastic measures to reduce the accessibility of voting. Among other restrictions, the law will increase voter identification requirements for absentee voting, reduce the number of ballot drop boxes, and broaden the state legislature’s jurisdiction over elections. This bill comes in the wake of similar bills having been introduced in traditionally conservative states, notably Florida and Arizona. Collectively, such measures target all aspects of the voting process, from prohibiting the distribution of food or beverage to voters waiting for the polls to requiring proof of state identification in order to request an absentee ballot.

These measures could prove problematic in that they typically disproportionately target low-income or otherwise marginalized demographics. A decreased number of ballot drop boxes would severely reduce voting accessibility for rural communities. Likewise, voter ID laws tend to discriminate against lower-income voters, given that most forms of identification come at the expense of a fee.

On the other side of the aisle, some states are striving to make voting even easier. Recently, Washington state passed a bill which will automatically restore the voting rights of formerly incarcerated individuals, even for those who remain under community supervision. VPR reached out to Representative Tarra Simmons, the author of the bill, for her perspective on the significance of voting rights legislation.

Rep. Simmons stressed the importance of maintaining a legal system in which voting is regarded as a right, rather than a privilege. Thus, “every time a legislature passes a law whose goal is to prevent American citizens from exercising their right to vote, we move backwards, and it makes a mockery of our attempts to model a free republic to the rest of the world.” The passage of Rep. Simmons’ recent bill reflects her belief that “the more we protect and expand our rights, the closer our country moves toward its stated goals.”