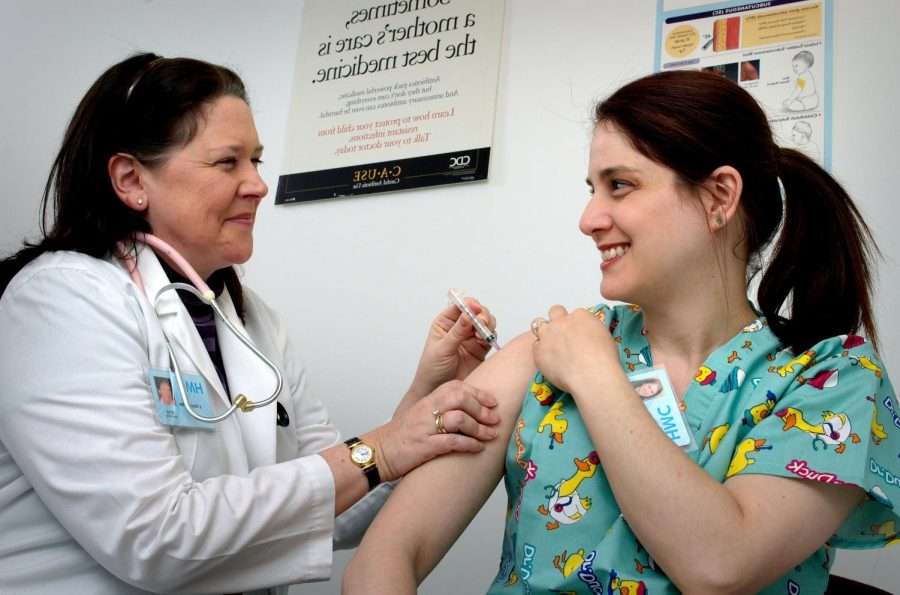 The recent pause in the distribution of the Johnson and Johnson (J&J) one-dose COVID vaccine highlights why we need to stop ignoring women in medical trials. Recently, Johnson and Johnson (J&J) was forced to pause distribution of its vaccine after reports that it potentially caused fatal blood clotting in several women. J&J vaccine distribution has been allowed to resume after a 10 day pause, as the Center for Disease Control and Prevention (CDC) has decided that the public health benefits of the vaccine outweigh the risks. While there have only been a handful of instances of these risky side-effects, some experts believe that the effects of the vaccine show a “clear-cut” sex or gender relationship, meaning that the risks of the vaccine specifically affect women.

Beyond the J&J vaccine, women’s participation in medical trials has had a fraught history that continues to affect medical results. For too long, research conducted on male subjects has been treated as the default, with results having merely been extrapolated to include women. If medical innovation is supposed to benefit women as well as men, women need to be equal parts in medical trials.

Before 1977, women were banned from participating in early medical trials, and this policy wasn’t repealed until 1993. Historically, women have been viewed primarily as reproductive bodies. As a result, paternalistic ideas that keep women out of medical trials – ostensibly to protect them and their fertility– have created serious danger. Many drugs that were developed before 1993, which lacked adequate enrollment of female animals in preclinical research, are still in use today. Further, women and men are often prescribed the same dosage for drugs when in many cases, women should have a smaller dose. This has led to more dangerous side effects for women.

A Berkley study analyzed cases of different drugs being administered in the same dosage to women and men. In more than 90 percent of cases, women experienced stronger side effects and had worse reactions than men. One of the most famous examples of this was with the sleeping drug, Ambien. The drug had strong side-effects, including sleep-driving and fatalities. Originally, men and women were prescribed the same dosage, but after research that showed women experienced more serious adverse effects, the FDA reduced the women’s dose by half.

Women have been kept out of these trials for fear that they may affect fertility and that women’s hormones may affect the results of the research. But if women should make up approximately 50 percent of the target audience/consumer base for a drug, wouldn’t the possibility that they might experience different effects, due to hormones or other factors, be of interest in medical trials? The potential for a drug to react differently on a woman is precisely the reason it is important to include female subjects in all stages of medical trials.

Instead, the results of men’s trials have often been extrapolated to women, and even with more women represented in trials, there is often little analysis of how results relate to sex and gender. Even in animal trials, researchers regularly use exclusively male animals and cell lines. According to Dr. Janine Austin Clayton, associate director for women’s health research at the United States National Institutes of Health (NIH), this means that “we literally know less about every aspect of female biology compared to male biology.”

In our pandemic world, we are seeing first hand how important medical research is, and as more vaccines develop, we need to make sure they work for everyone. We need to stop treating women like outliers in medical trials and encourage medical research that takes into account how sex relates to the efficacy of certain drugs.