OP-ED: Exclusion of Transgender Athletes is Neither Scientific nor Fair 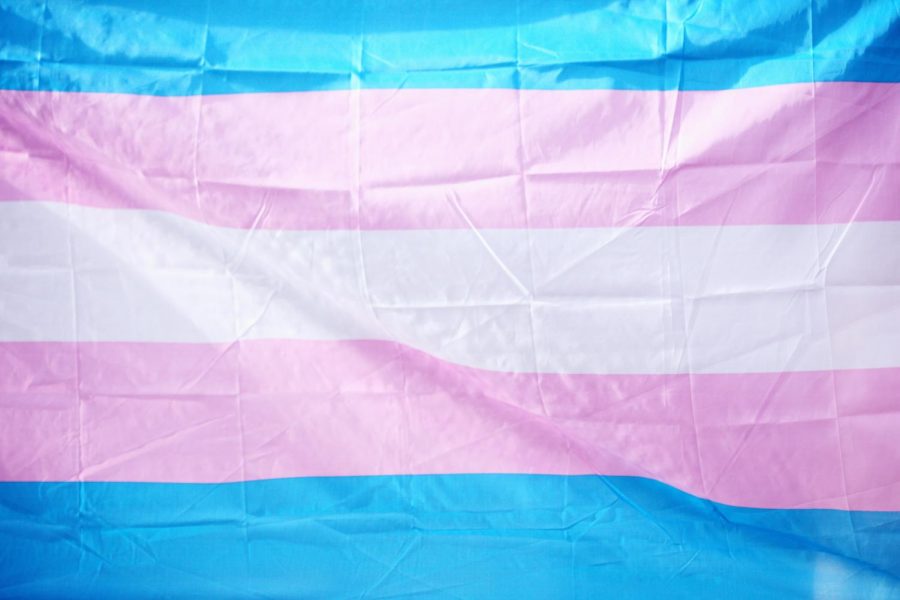 Photo by Sharon McCutcheon on Unsplash

The recently published Op-Ed titled “Joe Biden’s Transgender Policy Creates an Unfair Playing Field” is poorly researched, needlessly sensationalist, and morally intolerable. In other words it is a poor piece of journalism. The general argument that Yang aims to deliver is one made by many people who are against the participation of transgender athletes in school sports. The article declares that transgender people and their allies deny science and harm cis women athletes when they participate in gender-segregated sports. This is a dubious claim on many fronts, and I will explain why. Of course, I suggest you read the OP-ED before reading any further.

Yang begins by informing the reader of the Biden Administration’s new protections for transgender people laid out in Executive Order 13988 which includes, among other protections, anti-discrimination measures for transgender athletes. This came after the administration withdrew support from a Connecticut lawsuit managed by the far-right Alliance Defending Freedom seeking to ban transgender athletes from competing in school sports. The lawsuit (which explicitly goes out of its way to misgender and dehumanize the transgender competitors) was initiated by a few cisgender sprinters who were defeated by two transgender women, with Trump’s Department of Education signing an amicus curiae  on behalf of the plaintiffs.

In response, the lawyers of the transgender athletes argued that the transgender competitors had been on hormone therapy while competing, making this a non-issue. Yang responds to this claim, declaring – quite outrageously – that the lawyers and the Biden administration, as well as activist groups like the ACLU, are denying science. To prove this, Yang cites a single study in the British Journal of Sports Medicine. He attributes to the lead author Dr. Timothy Roberts the claim that this study proves all trans women have an advantage over cis women for at least two years, citing an article from NBC. In the end, Yang argues that he is trying to find “common ground” for the “issue” of transgender individuals  playing sports and seems to favor a situation with transgender athletes separated out for at least some period from cisgender ones. This segregation would presumably occur early in transition when these children are at their most vulnerable to discrimination.

Yang is in fact the one that is denying science, or at least does not understand how science works. A single scientific study is not enough to draw conclusions regarding complex issues of public policy. One needs a wealth of relevant data and studies to even begin to start drawing conclusions, let alone legislating them. In fact, Dr. Timothy Roberts – the lead author of the only study cited in Yang’s article – tells us this himself, advising against using his own study to make policy for transgender youth athletics, stating that this would be inappropriate due to the differences between prepubescent people being negligible compared to post pubescent ones. Additionally, even for adults, he calls for further research, stressing one study is not sufficient. So, to start making grand declarations that trans activists are denying science betrays on Yang’s part a deep misunderstanding of science and how science-based policy making must work.

However, Yang’s failure to prove his own point does not guarantee that he is wrong. As I wrote in an article earlier this year on rising transphobic sensationalism in the US, when compiling all available data on transgender people in sports, we find that the data is inconclusive, meaning there is no reason to believe one way or the other that transgender people are better than their cisgender competitors.

Finally, even if Yang ends up being correct that there are on average differences between cisgender and transgender competitors, this does not imply that there should be a separate league for transgender people, and to suggest this is deeply humiliating to transgender athletes. Yang utilizes the traditional gender binary of “man and woman,” a relatively recent and harmful social construct that reinforces gender roles. A man is one who is athletically inclined and male sexed and a woman is the opposite. This implicitly suggests that all people born male are taller, faster, stronger, etc. than their female counterparts, which thereby makes the competition of transgender athletes unfair. But this is clearly not true: within cisgender groups there are a multitude of sizes, shapes, and abilities. When these “biological differences” within cisgender people exist (larger frame, taller height, faster top running speed, etc.) we wouldn’t think it unfair to let them compete. But suddenly some argue that it is unfair when transgender people want to compete. It is a big political issue that they want to compete with cisgender people. The underlying transphobia of the claim is very clear. When singled out in this manner, it serves the purpose of othering and public shaming, not “fairness,” and carries with it the implicit message that transgender people do not belong in the company of cisgender people. It is not their abilities that are unfair, because ranges of abilities exists in cisgender people as well. Their mere existence is unfair.

I’ll give Yang the benefit of the doubt, assuming that his misuse of science and bad argument on this particular subject are due to the great trash heap of misinformation and miseducation in American society on both scientific studies and on issues that face people who are transgender. We all might learn something here about taking time to perform some degree of research before speaking out on extremely complex social issues.