Why are Drugs Illegal, Anyway? Part 1 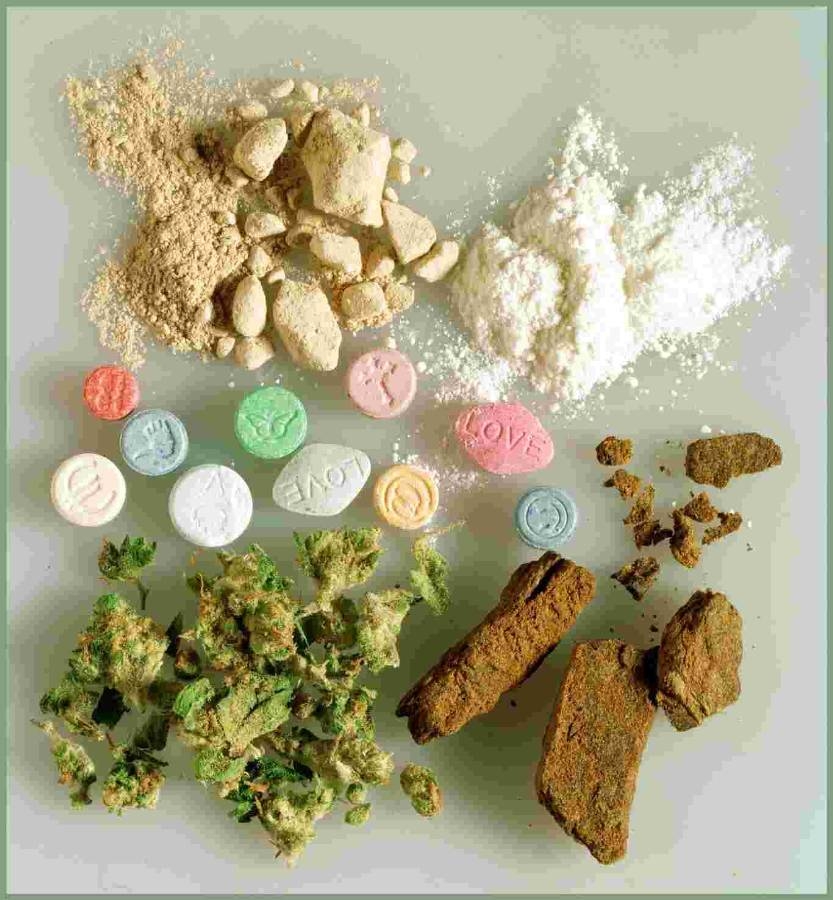 The fact that drugs are illegal is so embedded in our collective consciousness that we rarely question why this is so. The answer that comes to mind is that “drugs are bad”—bad for your health, bad for the economy, bad for society, and, consequently, laws should curtail their use. But why, then, are the two drugs which kill the most people and do the most economic damage legal? As the CDC points out, tobacco kills a whopping 400,000 Americans annually, and “[m]ore deaths are caused each year by tobacco use than by all deaths from HIV, illegal drug use, alcohol use, motor vehicle injuries, suicides, and murders combined”.  A study in the Lancet, a British medical journal, which looked at the harmfulness of different drugs to users and society, found that alcohol was by-far the most harmful drug overall, and alcohol and tobacco each presented a greater harm to users than every drug except heroin, methamphetamine, and crack cocaine.  Though certainly all drugs are harmful, facts do not bear out the argument that health concerns explain the varied legality of drugs.

While a myriad of factors play a role, one major contributor to the War on Drugs is the association of particular drugs with stigmatized groups—the poor and racial minorities. As Noam Chomsky has said, “Very commonly substances are criminalized because they’re associated with what’s called the dangerous classes.” Hence, why some substances are legal and others are not can be very arbitrary;  for a time in 19th century England, gin was prohibited but whiskey was legal, largely due to gin’s association with the poor.

This theme echoes throughout American history. Historian Richard Miller is summarized in GQ magazine as saying, “When Chinese immigrants began to crowd out jobs for white people in California, opium consumption suddenly became a crime. Hemp was legal and consumed in a variety of forms until it became a way to reduce economic competition from Mexicans. Cocaine, notoriously, was consumed in polite society throughout the century, but was not the subject of police attention until blacks migrated North to escape the Jim Crowified South.” The sentencing disparity between crack-cocaine and powdered cocaine, recently reduced under the Obama administration from 100-1 to 18-1, is the classic example of how drug laws target racial minorities.

The disproportionate  enforcement of drug laws against low-income urban areas and against blacks in particular is consistent with this perspective; as a study by Human Rights Watch said of the War on Drugs, “this ostensibly race-neutral effort has been waged primarily against black Americans.” Black youth are arrested for drug crimes at a rate that is ten times higher than white youth, even though black teenagers are less likely to use drugs.   African Americans are thirteen times more likely to go to jail  for the same drug-offense as a white counterpart. Consequently,  though blacks comprise just 13% of the population, 53.5% of those incarcerated on drug crimes are black, and two-thirds are people of color.  As almost 500,000 Americans are incarcerated due to drug crimes, the destructive impact of these inequities is staggering.

Indeed, even if drug laws were never intended to be racist, their effects undoubtedly are.

In part two of this series, I’ll discuss how misperceptions of risk contribute to the illegality of certain drugs.