Inside the Debate Over VSG’s Israel/Palestine Statement 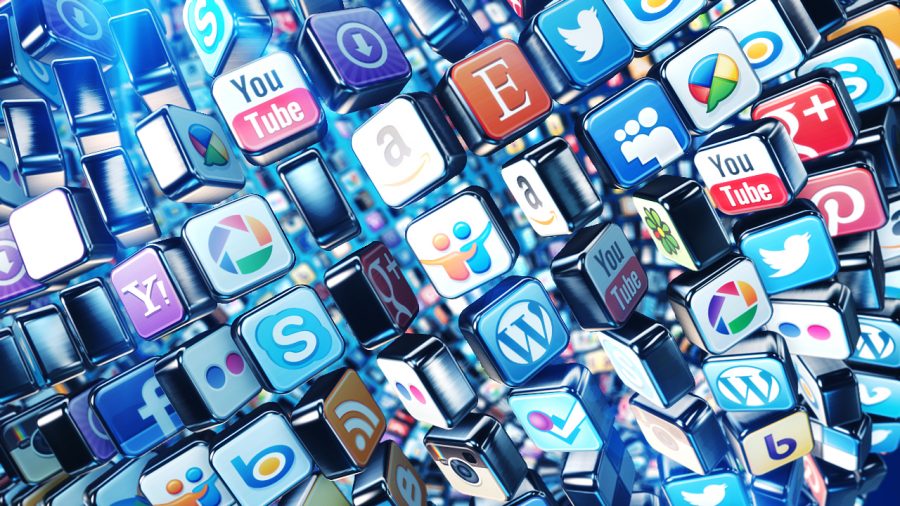 On May 22, Vanderbilt Student Government (VSG) posted a statement on Instagram regarding the recent Israel-Palestine conflict. The statement was met with impassioned responses by both supporters and opponents of the statement on social media; the comment section now boasts more than 1,100 comments.

After the release of VSG’s statement—and the subsequent statements from Vanderbilt Hillel, Vanderbilt Chabad, and undergraduate students Ester Teper and Gabriela Parsons—VPR reached out to five Vanderbilt student-advocates regarding the current conflict, the VSG statement, and the response that followed.

The students interviewed were essentially on the same page in regard to the initial events that sparked the violence in Israeli and Palestinian territories. The advocates also exhibited a consensus view on a potential two-state solution: while ideal, this task would be difficult to achieve. However, viewpoints differed strongly over the statement itself.

On the other side of the table, student-advocate Zakariyya Alquran said of the statement, “It is clearly pro-Palestine, and I appreciated that… but being pro-Palestine and against human rights violations has nothing to do with Judaism, especially in the US…. I know without a doubt that the people who wrote it have no antisemitic intentions.” Similarly, student-advocate Salma Abuhamda said, “I don’t think the statement is antisemitic from what I read. I feel like the statement denounced antisemitism, but obviously I cannot speak on behalf of the Jewish student population.”

A key point of contention surrounding the statement was the lack of a Jewish student-representative’s input into the statement. The statement is signed by a variety of VSG members, alongside the Indigenous Scholars Organization co-president and the Muslim Students Association president, but not by any affiliate of the two main Jewish organizations on campus (Vanderbilt Hillel and Vanderbilt Chabad). Yehoshua raised a question as to why the Jewish community was not included: “How are you involving the Muslim Student Association and not any sort of Jewish organization on campus? I think the campus is 15% Jewish. There’s enough people to reach out to that could’ve signed off on the statement, and if they weren’t willing to sign off on that statement, then that means there’s something wrong with the statement.”

As evinced by the comments on the VSG post, many members of the Jewish community believed the statement’s terminology misrepresented the situation. Specifically, students objected to words that described the actions of the Israeli government towards Palestinians as “ethnic-cleansing,” “genocide,” and “anti-indigenous.” Abuhamda and Alquran both believe that these terms are accurate depictions of the situation. Another student-advocate, Mariam Nadi, said that “human rights organizations, [including] Human Rights Watch, the HRC of the United Nations and multiple Directors, have called it apartheid. They have called what is happening to Palestinians ethnic cleansing, and I don’t think [we], as college-students who still haven’t even gotten our degrees, can really argue with organizations that have years of experience.”

Furthermore, the statement states that what is occuring in Palestine is “rooted in anti-indigenous sentiment.” Yehoshua argues that there is a large problem with much of the language used in the statement. In response to the term “anti-indigenous,” she contends that “you have to acknowledge that both groups are indigenous and you can’t claim that one group is supremacist and the other is indigenous to the land.” In relation to the section of the statement that speaks against “oppression and capitalism,” Yehoshua explains that “the word ‘capitalism’ has been a trope throughout history wherein Jews have been accused of being rich, wealthy capitalists […] and I feel that it was very unintentionally antisemitic.”

Perhaps even more inflammatory than the statement itself was its reception and the online response. Nadi notes that “so many of the comments were racist, they were Islamophobic, they were going against a lot of Black students, against a lot of Indian students.” She says that the response to the statement was “unfortunately very racist and derogatory, and I think that was very disheartening.”  The response expanded beyond Instagram, as Rubin points out that “there has been a multitude of Tweets [from members of the Vanderbilt community] that have been antisemitic, without question, that as a Jewish student I felt extremely uncomfortable with.”

As seen through a variety of both global or campus-centric issues, this is not the first time the Vanderbilt study body has expressed its viewpoints online. While the internet is an incredibly powerful tool to express one’s viewpoints, find communities, and invoke change, it often lacks the compassion needed to have civil and productive conversations. The conversations that took place in preparation for this article were very compassionate and civil, and VPR would like to thank the student-advocates for the respectful discourse they provided. While there were differing opinions on certain parts of the statement, specifically semantically, the general desire was for safety and peace for both Israelis and Palestinians.

In terms of next steps, many Jewish students have expressed that they would like to continue this dialogue with VSG. Rubin says that he “would love to continue having these conversations with anyone, but especially with VSG members and everyone involved in the statement, and I would love to give them the opportunity to talk to Jewish students.” VSG President Hannah Bruns and Vice-President Kayla Prowell did not respond to a request for comment.