Haitian Immigration: The Next Big Crisis at the Border? 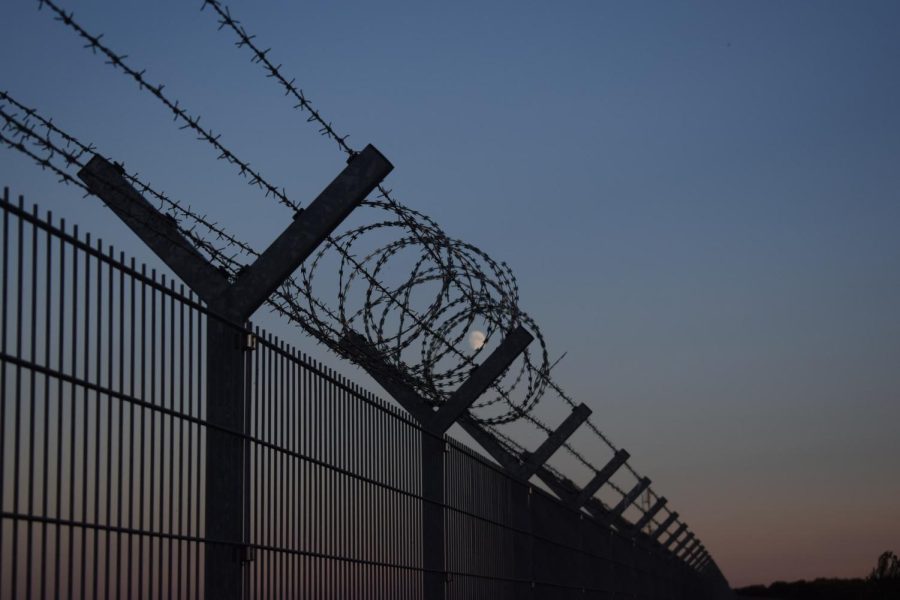 According to prominent migrant advocate Irineo Mujica, a Haitian caravan will depart for the U.S. border from Southern Mexico around October 25th whether the migrants have their travel papers or not. Mujica is a U.S. citizen and a member of Pueblos Sin Fronteras (People Without Borders) since 2013. However, his work promoting migrant rights and immigration reform has become more publicized as of late due to the crisis facing the U.S. Mexico Border.

The impending arrival of this caravan will be the latest of many that have arrived, consisting of  Haitian migrants hoping to seek asylum in the United States. The influx of the migrants can be attributed to many recent events that have shaken the island nation. Haitian President Jovenel Moise was shot in July of this year and the Prime Minister is now considered a suspect in this shooting. Since then, the country has faced countless other catastrophes, including a devastating earthquake, flash floods, and power outages—which have only added to the levels of poverty, hunger, and violence that beset Haiti. What has become the most outrageous part of the crackdown at the border to concerned citizens and government officials—according to many political pundits—has been the use of reins as whips by border patrol agents on horseback. In an article from the El Paso Times, the report describes an incident in which “an agent lunges nearly out of his saddle to grab a man by the shirt as the man carries bags of food..”

While criticism of border policies has been prominent under all recent presidencies, the strong condemnation of the Biden administration for the heightened rise in the immigration crisis at the border comes partially from his campaign promises to take a sharp turn from past border policies to more humanitarian approaches. While the White House has committed to banning the use of horses in the region in hopes to eliminate the use of reins as whips, political analysts observed that the treatment of Haitians at the border does not help to differentiate Biden from his predecessor, former President Donald Trump, who was similarly criticized for allowing drastic tactics for the sake of border control to be permissible. Biden has opted to maintain the Title 42 policy enacted by the Trump administration, which was aimed at preventing the spread of Covid-19 in holding facilities. This policy was the basis for the Biden administration’s expulsion of almost 4,000 Haitian migrants, denying them the ability to seek asylum.

The U.S. special envoy for Haiti, Daniel Foote, has resigned from his post in response to the treatment of Haitian migrants authorized by the U.S. Government. Foote’s decision comes after his recommendations were “ignored and dismissed” and the decision to deport thousands of Haitian refugees continued. Foote’s decision to resign comes from a strong moral disagreement with the U.S. approach to foreign policy and specifically how they have dealt with Haitians seeking refuge.

The Biden administration did recognize how precarious conditions have become in Haiti and announced that they were allowing Temporary Protected Status for Haitians already in the U.S. as of July 29, 2021. Temporary Protected Status is a government designation that allows for individuals from countries with precarious conditions to stay in the U.S. temporarily without fear of being deported or detained by DHS and seek employment while under this status. This, however, did not help the thousands of Haitians still facing dangerous living conditions in their home country as it only applied to Haitians in the U.S. prior to July 29th. Many of the migrants who managed to make their way to the U.S.-Mexico border were either sent back toMexico or expelled to Haiti without the ability to make their case for asylum.

Caitlyn Yates, a policy expert on Central American and Mexican Migration, has noted that the recent events that have been called horrifying and inhuman by government officials have only called attention to a quieter migration process for Haitians over the past years with a far lesser degree of media coverage. Yates does note that recent destabilizing events in the country will very likely lead to an increase in Haitian arrivals. These increasing numbers signify that the Biden administration has an imminent policy issue to tackle. Border control and immigration policy is a contentious issue between parties and how Biden proceeds will speak to whether his administration’s approach to the border will follow a new path or continue down that of his predecessors.