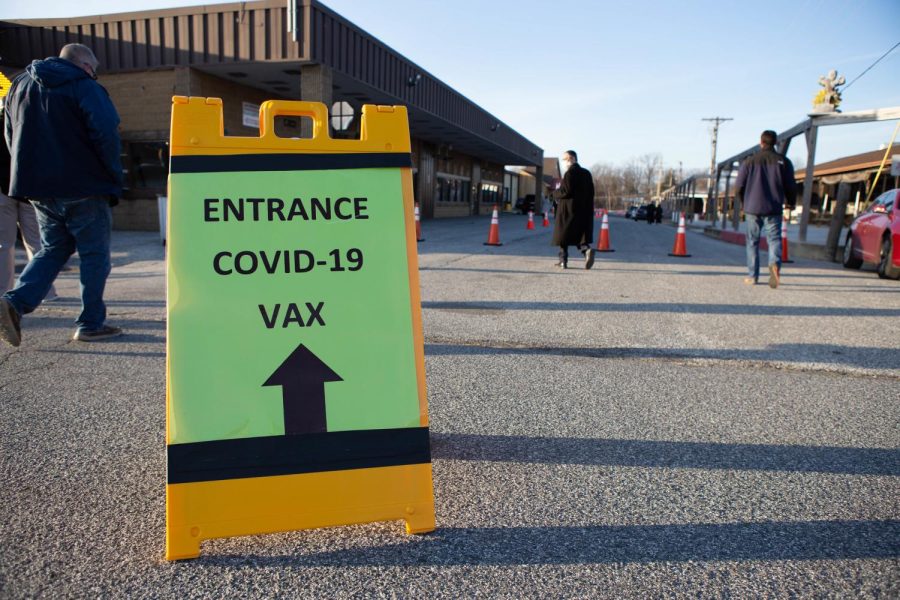 COVID-19 vaccinations offered a glimmer of hope in ending the pandemic when introduced in Dec. 2020. However, this sparked a new debate over issues such as the political attachment to vaccines, freedom of choice, and precautions for public safety.

Last month, the Biden administration announced vaccination mandates for companies, requiring those employers with over 100 employees to require vaccinations or institute weekly testing. This came after other vaccination policies over the summer, such as the executive order requiring COVID vaccines for federal employees.

In an address on Thursday, Oct. 14th, President Biden noted that companies requiring vaccines saw an increase in vaccination rates to over 90%. Biden added that “vaccination should not be an issue that divides us.”

Despite this ideal, state and federal lawmakers have pushed back against these policies. A letter signed by 24 State Attorneys General called the plan “disastrous and counterproductive,” citing that forced mandates will “increase the skepticism of vaccines.” The letter also pointed to the unconstitutionality of federal mandates – COVID-19 is not a justification for the implementation of an emergency temporary standard as it does not qualify as a hazard that “puts employees in grave danger.”

Texas Governor Greg Abbott issued an executive order on Oct. 11th prohibiting any entity from “compel[ling] receipt of a COVID-19 vaccine by any individual.” While Abbott had originally allowed private businesses to make their own decisions in requiring vaccines, this new sweeping ban challenges the order passed by Joe Biden.

While other governors join Abbott in banning mandates, companies, such as Southwest Airlines, say that Biden’s order supersedes that of Abbott’s. Southwest, which instituted mandates on Oct. 4th, experienced widespread delays and cancellations beginning on Saturday, Oct. 9th. While the causes remain unclear, Republican politicians, such as Senator Ted Cruz, attributed these cancellations with protests and strikes as a result of mandates, without any credible evidence.

Other areas affected by vaccine mandates, such as hospitals, have experienced staff shortages as well. 27 hospitals around the country have experienced vaccination-related employee departure. A hospital in upstate New York was forced to stop delivering babies as a result of widespread resignations.

On the other hand, states such as California, have passed their own vaccine mandates. On Oct. 1st, California Governor Gavin Newsom added COVID-19 to the list of vaccines required for in-person attendance for schools, the first state to announce such a measure. New York City passed its “Key to NYC” vaccination mandate, requiring indoor dining, fitness, and entertainment businesses to check for proof of vaccination.

While vaccine mandates appear to have contributed to a decrease in death rates, there still remains the question of the 66 million Americans who have yet to receive a first shot. With newer variants and the impending winter season, the U.S. could face another surge in cases and deaths, reminiscent of the 2020 holiday season.