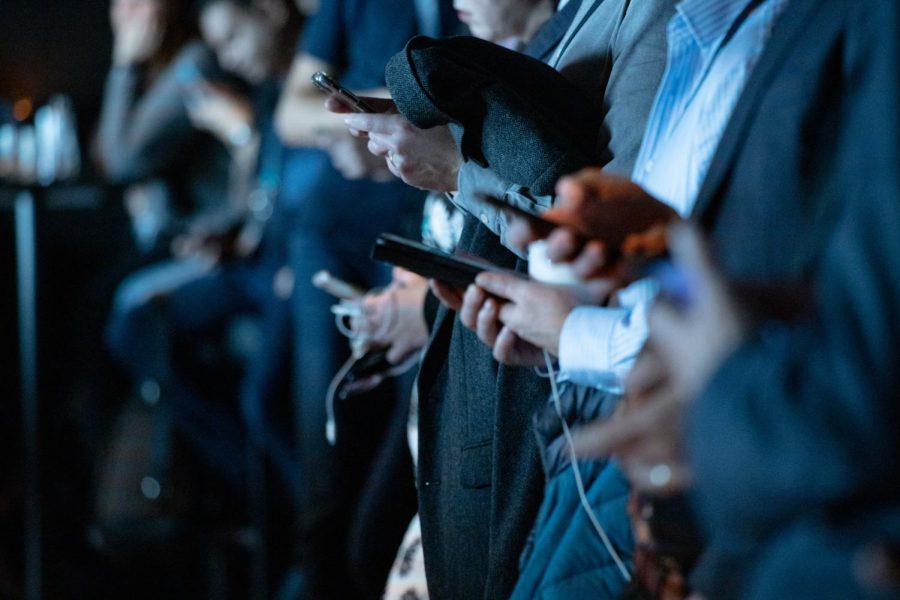 The Chinese tech sector’s decade of unfettered, explosive growth is being threatened by a barrage of regulatory guidelines published by the Chinese Cyberspace Administration. These guidelines target the tech sector’s machine learning recommendation algorithms, which are the bedrock of their business models. The new regulatory policies restrict overly addictive content, necessitate that users have a way to switch off recommendation algorithms, expect greater transparency from the tech community, and strengthen data privacy procedures. The algorithms in question utilize vast data to effectively show users the content they will be most engaged with instead of simply showing posts in chronological order. This approach is made to maximize the user’s time spent on social media, which in turn maximizes ad time and revenue.

But why is regulation necessary? Users getting tailored advertisements and engaging content while the tech sector gets money sounds like a win-win. So what’s the problem?

Well, that depends on your perspective. Xi Jinping aims to curb the proliferation of gaming culture, parasocial fan clubs, and internet addiction while seizing greater party control. That’s why the recent Chinese regulations have a specific focus on protecting “social public interests,” “national security,” and “socialist core values.” However, even in Western nations, where moral value isn’t typically assigned to cultural trends, algorithms can have dire consequences for a country’s political fabric and democratic values.

For example, Thomas Hills, a Professor of Psychology at the University of Warwick, explains that inherent cognitive biases coupled with acute recommendation algorithms can segregate users into “large, dense, and increasingly misinformed communities.” Even worse, most echo chambers are organized around a few key influencers; within these centralized networks, these influencers have a disproportionate impact on their community, enabling minuscule rumors or jokes to become widespread misconceptions, beliefs, or culture. The effects can be amplified depending on the platform’s specific structure and algorithms. For instance, MIT researchers discovered that falsehoods spread six times as fast as truthful news on Twitter specifically.

Moreover, foreign powers are coming to terms with the fact that social media can be a powerful tool to undermine democracy. The distinct lack of regulation within networks effectively opens a Pandora’s box of polarization and subversion. For example, intelligence reports have uncovered that Russia utilized fake bot accounts during the 2016 and 2020 elections to discourage voting in critical states and further divide the American public.

The effects of these algorithms and bot accounts have dangerous implications for democracy as they continually exacerbate political divisions and fan the flames of violent radicalism. Indeed, The National Consortium for the Study of Terrorism quantifies that social media played a significant role in the radicalization process of over 90% of domestic extremists in 2016. Even within controlled experimental models that limit confounding variables, algorithmic bias has been shown to heighten belief fragmentation and polarization significantly. Thus, it is imperative to target technology structures that distort the public’s political perceptions and voting choices to maximize political efficacy.

Unfortunately, the Biden administration’s efforts to combat this issue thus far have been deeply misguided. Although a focus on reforming Section 230 and increasing fact-checking organizations is beneficial to the broader conversation, there has been a consistent lack of focus on targeting the algorithms that disseminate misinformation and segregate users in the first place. Instead, the Biden administration should take inspiration from foreign actors like the EU and China, who have acted against algorithms, despite concerns from tech investors. Putting the education of the American public before big-tech profits is the first step towards salvaging an increasingly polarized political environment.