The Democratic Candidates for the Speaker of the House 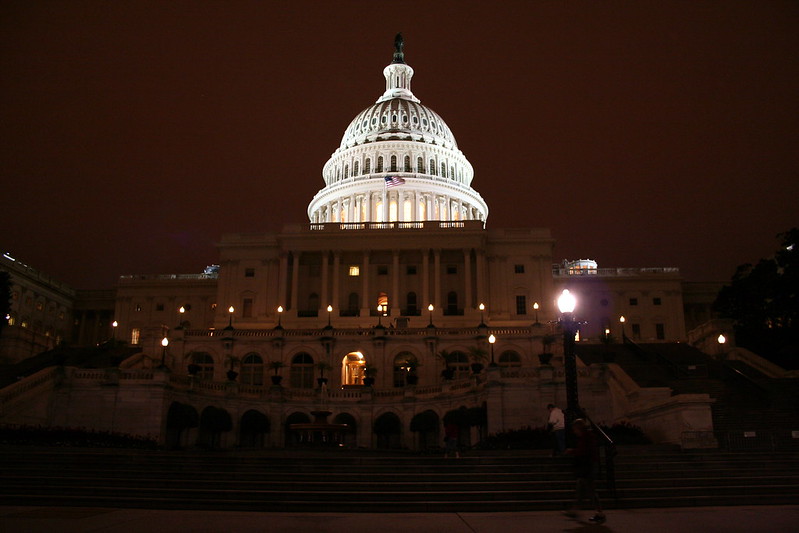 In a time where the Democratic party holds control over the Legislative Branch, it would seem that now is the time for those in power to assert themselves for years into the future. However, lingering under the surface of this control lies the rampant infighting between the wings of the party. Left of center politicians like Senators Joe Manchin and Krysten Sinema have a stranglehold on the progress of key bills in Congress while the progressive wing continues to hold a significant share of the party’s seats.

Amidst the stalwart of political infighting lies another looming concern as some members of the party may be nearing the end of their time as members of Congress. With a push for key members to resign following the 2022 midterms, figures in Congress that may be impacted by that push include Speaker of the House Nancy Pelosi, Majority Leader Steny Hoyer, and Majority Whip Jim Clyburn. With each of these party leaders over the age of 80, the push from members of the party is not without justification but the potential of a power vacuum could prove disastrous for the future of the left wing party.

In recognition of this threat, Democrats behind the scenes are already beginning to count their votes. Emerging from the crowd of interested congresspersons exists a few likely candidates which may predict the future of the party for years to come.

One such candidate exists in the accomplished young progressive Hakeem Jeffries. A member of the Congressional Black Caucus as well as the Progressive Caucus, Jeffries may represent the logical successor to Speaker Pelosi given the bridge he represents between the establishment Democrats and the Progressive wing. Jeffries’ groundbreaking appointment to the Speakership would follow Pelosi’s historic appointment and could theoretically position the party for a more unified front in the elections of the near future. However, the young representatives’ relationship with the Progressive wing of the party is anything but harmonious.

One viable candidate may exist with the leader of the Progressive caucus, Pramila Jayapal. The Progressive wing of the Democratic party is one with many popular leaders and figureheads including Senator Bernie Sanders and Representative Alexandria Ocasio-Cortez, but arguably no leader has been more important to the movement than the Chair of the Caucus, Representative Jayapal. The Congresswoman from Washington would represent the most progressive Speaker in the history of the position but potentially has the most difficult path to the position. While the Progessive Caucus is a substantial part of Congress, holding over 90 seats in the House alone, the idea of a Progressive in the Speakership may represent too great a threat to the Democratic establishment.

Beyond Jeffries and Jayapal though, this position will not remain a two horse race. Other representatives will assert themselves for the position if the Democrats are able to maintain control of the House. While the minutiae of party politics have taken a backseat in the aftermath of President Biden’s ascendance to the White House, the future of the Democratic party will rely on the health of the relationship between the Progressives and the left of center members of the party. There may be no better indicator of the health of this relationship than the upcoming race for the Speakership. As for the current Speaker, her plans remain unknown; since her pledge to retire in 2022 was revealed in 2018, the Speaker has not reasserted this desire to exit the powerful position. For so long as Nancy Pelosi remains uncertain about her potential retirement, the future leaders of the Democratic party continue to wait in the wings.