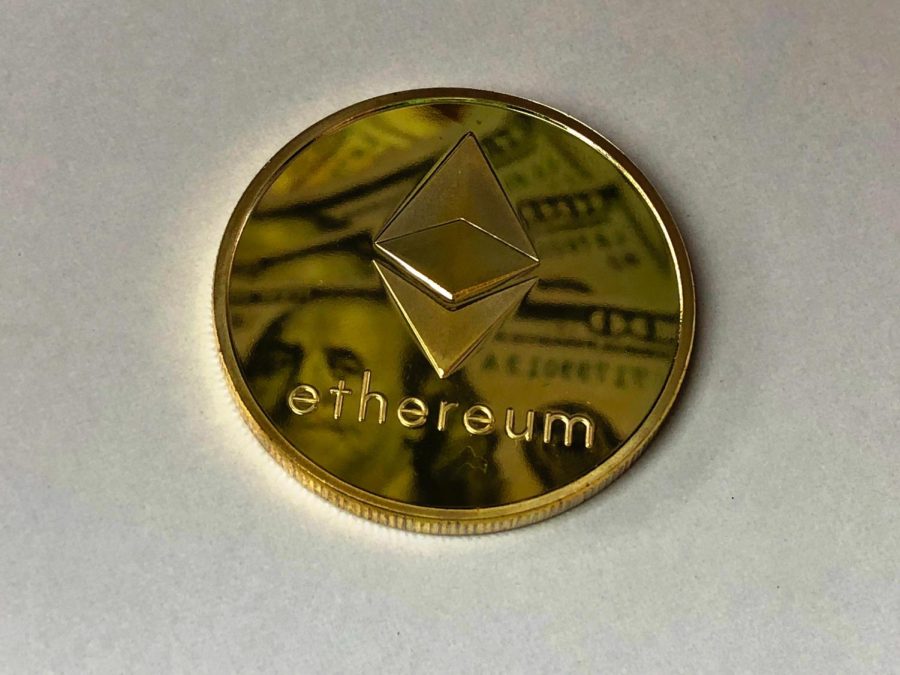 When I first found out that Lindsey Lohan was selling an NFT of her fursona over twitter, I had the rather bitter thought that art really was on its last legs. I was convinced that NFTs were a pandemic fever dream of crypto-bros, and that they thoroughly died out last year. Much to my disappointment, I was mistaken, and I fear it belies the decaying corpse of art in the age of digital reproduction.

If you have until now had the good fortune of not knowing what an NFT is, I’m afraid your luck has run out. “NFT” stands for “Non-fungible token,” which, without getting into a lengthy description of blockchain technology available elsewhere, is essentially a receipt which you can buy or sell that says you own a piece of digital media, which is stored somewhere else as a jpeg file. You are not buying the illustration; you are buying a receipt that says you own the illustration. The actual file is stored on a website in the form of a JPEG, where anybody can go and save the image onto their computer.

One may wonder then as to why anybody would involve themselves in this if you do not own the art and anybody may steal it from you with a mere click. Furthermore, without a physical work to own, the truth of the value of NFTs is highly suspect. Perhaps the novelty of ‘owning’ a famous meme is reason enough, unless you look at the environmental impact of crypto mining.

But those criticisms, though quite frankly reason enough to do away with NFTs on their own, sidestep the driving force behind NFTs that would corrupt the possibility of art in the modern day.

What is the joy of art? Obviously, much can be and has been written on this very subject, but I personally agree with Aristotle that art is pleasurable to us because it is useless knowledge (That is to say, knowledge desired for its own sake rather than knowledge desired as a means to an end). My being able to delight in lines of poetry or laugh at a well-crafted joke or tear up at a poignant drama do not aim at another end. They are, in their purest forms, not useful, and this is a good quality. A hammer is useful because it drives a nail into wood, which in turn makes a bookshelf sturdier, which in turn furthers some other end. Art, however, is delightful and sought out for its own sake. Once I have read a great story, I delight in the story alone, and that delight is done by knowing the story. That does not mean that art cannot and should not engage in further purposes – I would argue that art has to be engaged with the world it was generated from.

This, however, is not the same as being useful, for even the most political art takes the form of warnings and wantings of a world that we do not exist in. Any work we undertake “as a consequence” of that art was not us using the art to further some other end, but the illumination of the knowledge provided by art directs and focuses our already existing desire to undertake activity. Art being useless means that it is an end desirable in itself – reading Hamlet is fun and enjoyable by itself and justifies itself. Put simply, we as a species create art to entertain ourselves, and to entertain ourselves means to create art.

NFTs corrupt art by reversing this dynamic and then claiming to be art. NFTs are instances of useful ignorance. The only purpose of an NFT is to make money by selling the receipt. In this, NFTs and the works they claim ownership of do not delight in themselves; they are a means to an end. One might rather view it as one would a stack of treasury bonds. Similarly, they provide no knowledge, but are in fact mass reproducible (literally with the “save as” feature on your computer) garbage. For the vast majority, no care is put into the creation of them. In fact, the very company that made Lohan’s animal avatar, the Canine Cartel, clearly reuses assets from NFT to NFT, so that all the pictures blur together into a grey mush of cultural garbage.

When these sorts of things masquerade as art, the general ability of us all to critique and critically engage with art is run down, like covering a single salt crystal in a bowl of gruel. One of the great delights of human existence has been ground into one more thing to be bought and sold in a game of hot potato.

The philosopher Walter Benjamin once famously argued that the collector liberated art from the terrible curse of being useful. The collector, in contrast to the buyer and seller, truly appreciates art for what it is, an end in itself. Art then in turn frees us, by allowing us to delight in a thing outside the world of economic concerns and transactions. We can relax. But when bound to the obligation of making money, art becomes both fleeting and incentivized to be cheapened. It becomes a number on a balance sheet, to make more numbers grow bigger indefinitely. It becomes cultural waste.

Photo by David McBee via Pexels