​​OP-ED: The Arizona Audit and its Dangers for Democracy 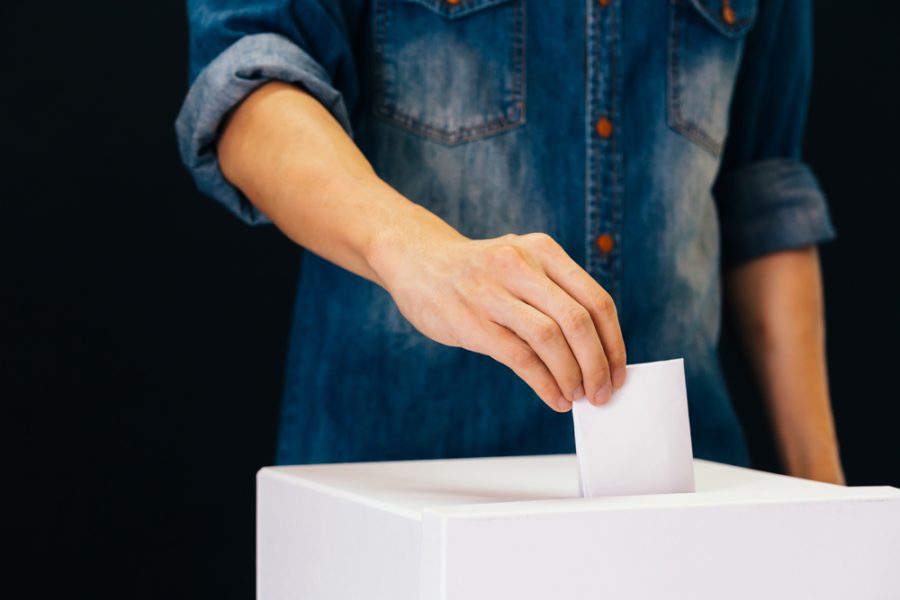 The recent audit of the 2020 presidential election in Maricopa County, Arizona, was the result of a flawed and conspiratorial effort to try and overturn President Joe Biden’s win in both the county and in the state. The audit, completed almost five months after its original deadline and 10 months after the presidential election, found no evidence of the widespread systemic voter fraud that many on the right said it would. In fact, the result was the opposite, with Biden gaining about 68 votes after the audit.

Actual voter fraud is a rare occurrence, despite rampant claims on the contrary from figures such as former President Donald Trump. Evidence for claims by President Trump and his political allies that widespread fraud would materialize from expansions in mail-in voting caused by the COVID-19 pandemic was nonexistent. This is not to say voter fraud doesn’t occur. However, when voter fraud occurs, it is usually an individual act on a small scale. Claims of county-wide or state-wide frauds are generally unfounded and quickly disproven in the legal system.

The audit was performed by a firm called Cyber Ninjas, with the process used to audit the elections being loosely defined at best. UV light examinations and searches for bamboo fibers were among the stranger processes to try and validate votes. Even the Arizona GOP’s definition of the investigation as an “audit” itself has been challenged by voting experts such as the Washington Secretary of State, Republican Kim Wyman.

Of course, the audit proved little actual change in the vote totals (although it made some disproven claims about election events and safeguards). It also occurred even though Maricopa County had already conducted a hand counted review of a sample of ballots and a forensic analysis of votes and voting machines as mandated under Arizona law. This leads us to the crux of the issue: What is the point of such an audit? There isn’t any evidence of widespread voter fraud that might justify such an investigation, especially considering there already are existing laws to review elections. The safeguards in place created by state legislatures should be enough to assure confidence in election results.

However, this isn’t the goal of making claims of voter fraud. The point is sowing unfounded doubt in the electoral system. It’s about creating a problem where there isn’t one—a problem that can only be solved by electing the right candidates (who, incidentally, need lots of money to run their campaigns). The fact that the audit found no clear evidence of widespread voter fraud didn’t stop others from spreading information on the contrary.

In Arizona, Representative Andy Biggs used the results of the Maricopa audit to falsely claim that “we don’t know” who won Arizona in the presidential election. Representative Paul Gosar, R-Ariz., said the audit was a “good start” and that Congress should “set a new election for Biden and Trump before the end of the year” upon additional hearings. Arizona GOP Chairwoman Kelli Ward has even called for another audit to be performed.

This pattern has been occurring in other states. Calls have been made for similar audits in Georgia (where a recent lawsuit brought a likely end to a potential audit), Wisconsin, Pennsylvania, Florida, and Texas (even though President Trump won the latter two states). In California, Republican Larry Elder declared voter fraud for his defeat even before the results of his gubernatorial recall election against Gavin Newsom were declared.

These audits have done little to make our elections stronger. The rejection of presidential election results by former President Trump and his allies have been unprecedented in modern history, with about 29% of the country believing the false claims that Trump was the true winner of 2020 according to a late July poll, the latest taken. While there have not been polling results after the release of the Arizona audit results, these polling numbers had remained steady for months beforehand. It seems unlikely they will change dramatically.

These audits represent the quixotic wishes of those 29% and their political enablers to overturn the results of a fair and free election. Within those calls for audits are versions of the emotions that caused some to storm the Capitol on January 6th.

Healthy skepticism of government is a good thing for democracy. What is happening here is not skepticism, but an inability to accept basic facts about the 2020 election. These audits do little to push people toward the right direction, but rather entrench their beliefs that there was something so fundamentally wrong with the results in 2020 that the election must be overturned. As we head into the 2022 midterms and inch closer to the 2024 presidential elections, these audit efforts are a worrying sign of what’s to come.