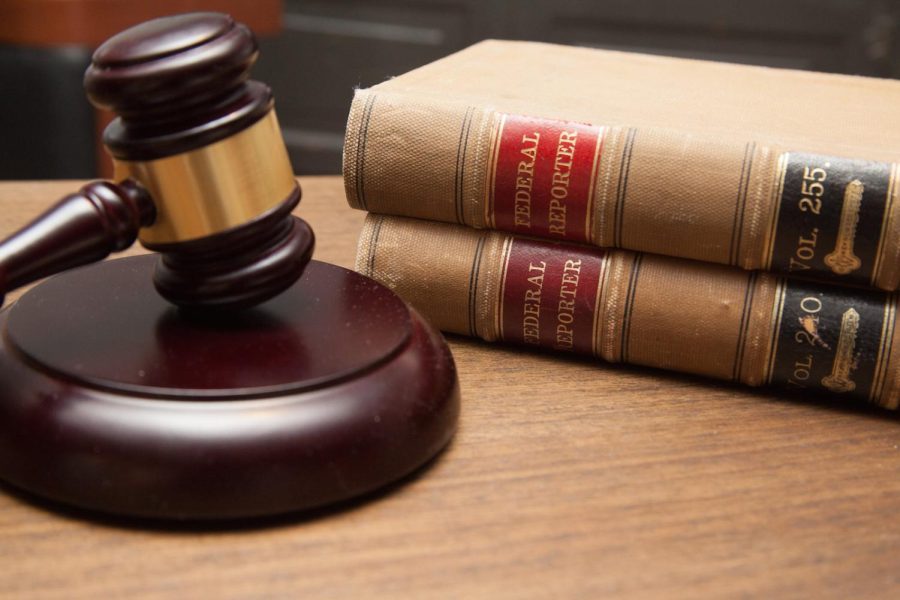 If you seek a first-degree murder conviction, you better have airtight evidence. You must make sure that the defendant was not attacked with a skateboard, lunged at for his gun, or most importantly, pointed at with a loaded pistol.

On Nov. 19, Kyle Rittenhouse was acquitted of all charges stemming from his involvement in the August 2020 shootings in Kenosha, Wis. Media coverage was quick to denounce the verdict, with notable figures, such as Colin Kaepernick, calling the verdict the result from a “system of white supremacy validat[ing] the terroristic acts of a white supremecist.” Late-night show host Amber Ruffin declared the Rittenhouse verdict to show how “white people have been getting away with murder since time began,” blaming the “racist judge” for contributing to Rittenhouse’s acquittal.

Before Rittenhouse’s defense team even presented their case, the prosecution faced evidentiary hurdles. Richie McGinnis, a key witness for the state, testified during the defense’s cross-examination that Joseph Rosenbaum, the first man shot by Rittenhouse, appeared “very angry” as he yelled, “f*** you,” to Rittenhouse while chasing him through the parking lot of a used car dealership. McGinnis added that Rosenbaum lunged, appearing to be “grabbing for the front portion” of Rittenhouse’s weapon before Rittenhouse opened fire, shooting Rosenbaum four times.

Rittenhouse’s testimony also showed how the prosecution failed to disprove the self-defense argument. Rittenhouse told the court that Huber had struck him in the neck with a skateboard and grabbed his rifle – only then did Rittenhouse fire.

This trial was not about whether Rittenhouse should have been in Kenosha, Wis., on the night of Aug. 25, 2020. However, the media continues to push a narrative rife with misinformation, even when the facts of the case were clearly presented. Their false narrative proposes that Rittenhouse’s acquittal “condones White vigilante violence,” representing another example of a racist trial in a racist justice system. Even when all parties involved are white, the media is desperate to make race relevant to this specific case. But, again, this biased narrative is all that matters to some. After Rittenhouse’s acquittal, Rep. Sean Patrick Maloney, D-N.Y., stated that “it’s disgusting and disturbing that someone was able to carry a loaded assault rifle into a protest against the unjust killing of Jacob Blake, an unarmed black man.” Blake was neither killed nor unarmed.

The same day Kyle Rittenhouse was acquitted, Andrew Coffee IV, a black man in Florida, was also acquitted for murder charges stemming from a SWAT raid of his home in 2017. Politicians, such as New York City Mayor Bill de Blasio, chose not to draw attention to this verdict; instead focusing solely on misrepresenting the higher-profile case by portraying Rittenhouse as “a violent [and] dangerous man [who] chose to take a gun across state lines and start shooting people.” Vice President Kamala Harris tweeted that as someone who has spent “a majority of [her] career working to make our criminal justice system more equitable, it’s clear, there’s still a lot more work to do.” That statement comes from the same person whose past includes numerous incidents of hiding and withholding evidence as a prosecutor.

The jury acquitted Kyle Rittenhouse as the result of two key factors: the facts of the case pointing to self-defense and the rushed nature of the prosecution. More than a year after the charges were filed, the prosecution seemed to be learning more information about the shootings at the same time as the jury did. With the testimony produced by the prosecution’s own witnesses bolstering the case for self-defense, it was no surprise that the jury reached the correct verdict.

The politically-motivated charges spoke to greater lengths regarding the motivations of the prosecution. This follows a similar pattern seen in previous trials such as the George Zimmerman case, where prosecutors overreached when public demonstrations pressured them to file charges against Zimmerman for second degree murder. The prosecution, lacking the evidence required to convict Zimmerman, ultimately lost the case.

While over-charging Rittenhouse pleased the liberal public at the time, it ultimately proved to detract from the prosecution’s chances of earning a conviction. Justice requires time to process – the prosecution failed in their due diligence to sort through evidence and testimony before bringing appropriate charges.