Sidelined Due to the Government Shutdown: The Issues Hampering Current Success of Obamacare 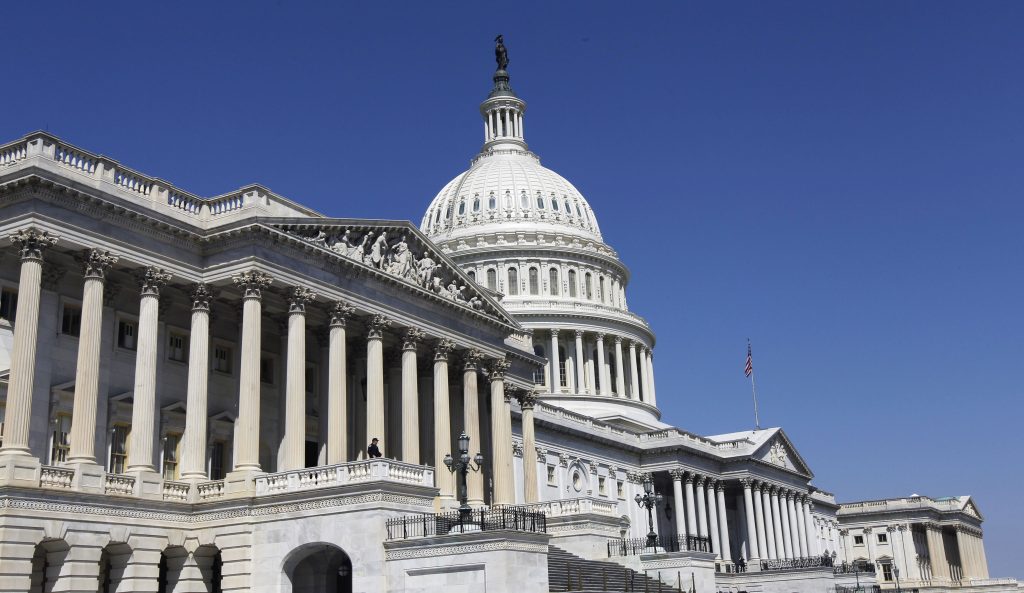 While the Affordable Care Act that passed in 2010 has been a top issue in Congress for much of President Obama’s time in office, several technical issues surrounding the law have recently been clouded by the government shutdown. As October 1 marked the first day of the enrollment period for Americans to shop the health care options in the new Health Insurance Marketplace, the technical issues precluding the functioning of the system have gone largely unnoticed because of the debt crisis. The irony is obvious: the law’s primary purpose, according to the White House, is to “improve access to affordable health coverage for everyone,” but the computer issues demonstrate the difficulty of this goal in the short term.

According to healthcare.gov, the website most afflicted by software troubles, the Affordable Care Act stipulates that all Americans must have health care insurance by 2014 or risk paying fees. It also widens the scope of Medicaid’s reach and protects those with preexisting illnesses or medical conditions from denial of health insurance or from paying higher fees. This expanded coverage prompted over 8 million people to visit the website of the Health Insurance Marketplace within the first few days of its launch. However, many of these people encountered severe problems in actually enrolling in a plan. Difficulty registering and duplicate or inaccurate reports received by insurers are some of the more common issues experienced by Americans with the new Health Insurance Marketplace. Additionally, insurers often don’t know who has enrolled. Ironically, the law’s goal to improve healthcare access and coverage for the uninsured is hindered by the very website that attempts to make that goal a reality.

As a result of high Internet traffic, the healthcare.gov website was rendered largely ineffective for ease of enrollment since it opened for access. While important to consider the short time frame under which the new website has been available for Americans to use, the system’s inefficacies are further complicated by the fact that the government won’t publicly disclose the statistics regarding how many people were able to enroll despite the glitches. For a program that is purported to affect about 10% of Americans according to Bill Keller of The New York Times, the issue of the inability to access the Marketplace’s features impedes its success. Still, consider the law’s successes apart from this small, two-week blip in online functioning. According to Keller, the number of accountable care organizations has increased, emphasizing preventive medicine to reduce health care costs, and primary care responsibilities have expanded in some states to “well-qualified medical professionals.” The indirect effects of the law are starting to improve health care access for many.

Despite these benefits, the technical difficulties associated with the Health Insurance Marketplace experienced by many Americans attempting to enroll have stifled the immediate, tangible success of the Affordable Care Act. These difficulties have been pushed aside as the government shutdown dominates national media. Public health care, at least for the time being, is at the mercy of the government shutdown.