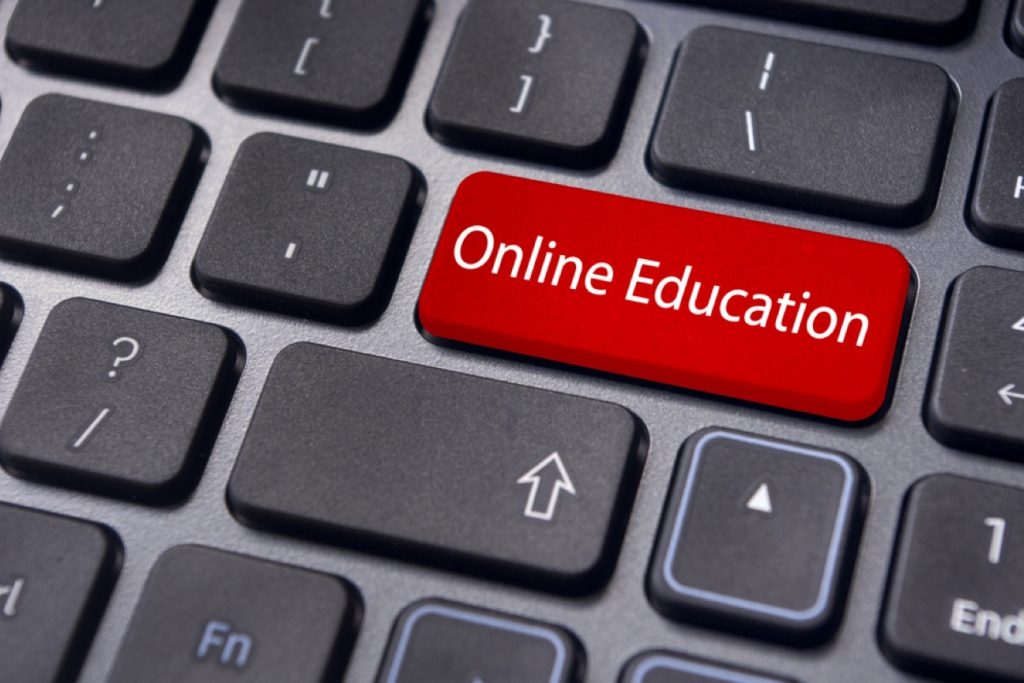 It’s A Bird…It’s A Plane…It’s a Massive Open Online Course?

Despite the rather outlandish sounding acronym, MOOCs represent the new frontier in integrating the incredible scope of the Internet and information technology with the promises of higher education. The driving force for this explosion of online courseware: college tuition costs, which have increased nearly 300% over the last twenty years—nearly twice as fast as health care costs. In addition, with more students vying for coveted spots at top universities, more people are being turned away, not because they aren’t qualified, but rather because there just isn’t enough space. Together, these two issues make clear that the United States has a multi-faceted problem: off-the chart increases in college costs and increasingly apparent physical constraints on how many people can attend these institutions.

Enter the Internet. The innovation of MOOCs, or Massive Open Online Courses, allows today’s institutions to subvert physical limitations and take education from, for example, the classroom at Stanford to the Internet café in Sri Lanka at no cost. Though initiatives such as Coursera, edX, MIT OpenCourseWare and, of course, Khan Academy, the world of online education has seen astronomical growth in recent years. In addition, the phenomenon has been spearheaded by not only elite institutions such as Harvard, Stanford, and MIT, but also by major corporations like Google and the Gates Foundation. With such heavyweights leading the charge, the MOOC has been transformed into a legitimate alternative to attending higher education institutions.

Herein lies the true advantage of MOOCs: the spatial decentralization of higher education. As demonstrated by Coursera’s recent partnership with the United States government to create global “learning hubs,” MOOCs offer a medium through which quality education can be offered to locations hundreds if not thousands of miles away. At the same time, these online courses offer individuals the ability to take courses that represent those available at elite institutions. Indeed, many of these courses can now be taken for actual college credit. In some cases, such coursework can yield market-competitive college graduate degrees at a fraction of the cost of attending a traditional institution, as exemplified by Georgia Tech’s collaboratory online master’s degree in Computer Science.

Given the enormous success already seen, it is clear why MOOCs are viewed by many as a viable digital alternative to the exorbitant costs of degrees at brick-and-mortar institutions. One such possible option is the educational initiative between Google and Harvard to create an open source educational platform. Such a platform—which mirrors the revolutionary idea of open source software—could potentially open the doors to quality higher education for millions of people around the world regardless of global location and financial feasibility.

However, although the potential is great, MOOCs still face significant challenges going forward. Perhaps most important is that of interpersonal relation. A tenet of the traditional college education has always been interaction and learning from peers. With classrooms and discussions replaced by laptop screens and robotic reminders, it is more difficult than ever to emphasize the critical thinking and “people skills” that are essential in the workplace. Even Andrew Ng, co-founder of Coursera, admits that a blended learning experience has clear advantages over a purely online experience, and studies done indicate that students actually learn better through such blended curriculums than they do through either traditional face-to-face instruction or purely online courses.

Despite their limitations, MOOCs have the ability to significantly alter the landscape of higher education. In addition to reaching more individuals around the world, they represent an essential step towards lowering the cost of education. By expanding open course access, more people will be able to take and complete basic courses, earn degrees, and compete in the marketplace. As more and more elite institutions, corporations, and governments throw their support behind this revolutionalizing  concept, MOOCs will only increase in legitimacy and access. Although they are not a Superman-esque solution to all our problems, MOOCs surely represent a novel step forward into a new web-driven era of higher education.