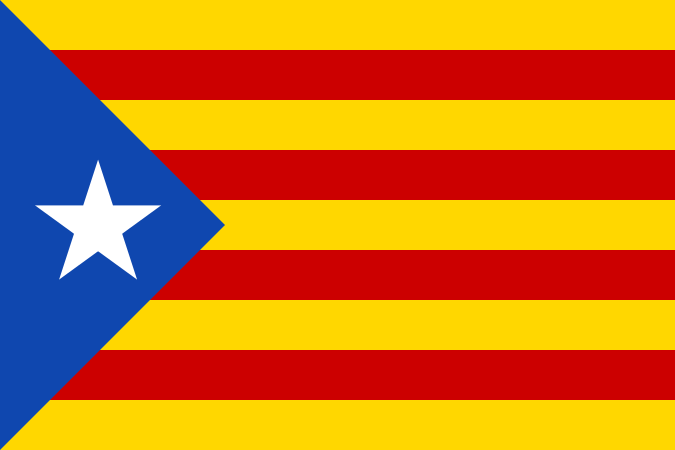 From the United States to South Sudan, national independence movements have long emerged from beneath the shadow of oppressive, authoritarian governments. But now, a new crop of national separatist movements is forming in many of the world’s strongest democracies. Sub-regions are now seeking to secede from their mother countries not due to political grievance or a violation of fundamental democratic principles, but rather, for cultural and economic reasons. Although this fracturing may have some benefits, separatism ultimately creates a dangerous precedent, as it undermines supranational and regional organizations, hinders international cooperation, and leads to economic polarization.

Sub-regions of world nations desire secession for a wide variety of reasons. Scotland plans to hold a referendum on its independence from the United Kingdom on September 18, 2014. In Quebec, which had a referendum fail by one percentage point in 1995, support for independence is at forty percent. Both of these separatist movements are propelled by a sentiment of distinct cultural and ideological identity, and thus, the notion that the national government fails to represent its interests. Quebec has strong French roots, with over 80% of its residents speaking French as a first language, compared to only 23% of the overall Canadian population. The Parti Quebecois is also militantly secular, like France, opposing religious signs or garb in hospitals, schools, and government offices. Meanwhile, in Catalonia and northern Italy, separatist movements are based on a predominantly economic rationale. Secessionists claim that their respective regions bear an unfair burden in propping up national economies, and thus seek to exert greater control over their own economy and social services. In Catalonia, secessionist rhetoric is based on both a perceived economic burden (especially in the context of Spain’s current recession) as well as a unique culture and regional language, Catalan. In September, over a million Catalans formed a 250-mile chain to press the Spanish government to allow a referendum on the issue, a request that was promptly rejected by Spanish Prime Minister Mariano Rajoy.  In northern Italy, members of the Lega Nord, a powerful regional party, have long sought to promote secession or increased autonomy for the region of Padania, encompassing the prosperous cities of Milan, Florence, and Venice. A remarkable 61% of northern Italians support independence. With the exception of Scotland, it is unlikely that any of these separatist movements will see success in the near future due to pressures from their mother nations and international organizations such as the U.N. and E.U.  The European Commission has gone so far as to specifically state that Catalonia would not remain a member of the E.U. if it were to become independent, and would have to reapply for membership

This essay, authored by Alak Mehta ’16, appeared in the Fall 2013 print issue.

The increased prominence of separatist sentiment around the world, however, necessitates an important critical reexamination of the current nation-state system. Separatism seeks to reaffirm this system, dividing the world into smaller and smaller states based on strict ethnic, cultural, linguistic, and economic lines. Meanwhile, international organizations such as the European Union and the United Nations seek to facilitate economic and political integration, uniting the world across national lines. However, these principles may be at odds with one another. Some might argue that separatism should be espoused because of its emphasis on the importance of representative central government, economic self-determination, and national unity. Moreover, they would assert that separatism does not preclude international cooperation in the form of organizations like the UN and EU; it just calls for a greater number of member nations.

Yet though on the surface, separatism is consistent with international cooperation and economic integration, separatism sets a bad precedent by dividing the world along lines of ethnicity, culture, and economic superiority. Culture-based separatism would weaken the common ground and sense of empathy between different peoples. Mutual identification is the fundamental basis of international cooperation, peace, progress, and development; intense nationalism necessarily decreases the primacy of these concerns. Moreover, separatism would lead to increased polarization between rich nations and poor nations. If Padanians cannot bear to be a part of the same government and economic order as southern Italians, what would be the incentive to develop the poorer southern region in an international context? Smaller pieces really do lead to a fractured whole.