The Soaring Costs of Campaigns 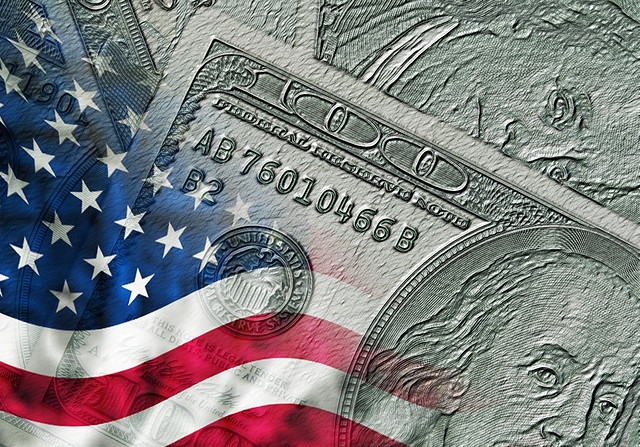 A recent article in The New York Times reported that Americans for Prosperity, a political nonprofit organization founded by David and Charles Koch, spent $122 million in 2012. While the disclosure of the specific details of these expenditures are not required, many of these funds were devoted to political advertising campaigns against President Obama and Democrats in Congress.  Since suffering a myriad of defeats in 2012, the AFP and the Koch brothers have built a more centralized fund-raising network and are expected to increase spending in the impending midterm and 2016 Presidential elections.  Reports of this magnitude of campaign spending by organizations and Super PACs on both sides of the aisle are becoming all the more routine as we move from one election to the next. With over $1 billion spent by outside groups on the 2012 elections, the magnitude of this spending has gotten out of control and is leaving politicians beholden to private interests.

Some may wonder: how we got to this point in our democratic system? Despite a constant increase in campaign spending, the recent spike is due largely to two landmark Supreme Court rulings from the past decade. In response to more stringent rules by the Federal Election Commission (FEC) after the 2008 elections, the Court heard Citizens United v. FEC in 2010.  Holding that political spending is a form of free speech under the First Amendment, the Court sided against the FEC’s Bipartisan Campaign Reform Act (2002) ruling that private corporations assumed uninfringeable rights to spend money supporting or denouncing individual candidates in elections through ads or other media. That same year, the Court heard SpeechNOW.com v. FEC, which ruled against limits on organizational donations that covered a candidate’s “uncoordinated” (or independent) expenditures within a campaign. This ruling led directly to “independent expenditure only” PACs, commonly known as “Super PACs”, a group of partisan interest organizations that spent over $567 million on the 2012 elections.

While these big-budgeted and seemingly interminable campaigns have become the norm in our democratic process, some of our European peers have found ways of conducting it more efficiently through rather stringent campaign finance regulations.  For example, Germany, one of the E.U.’s largest democracies and most stable economies, has a democratic culture that shortens campaign cycles and regulates against astronomical expenditures. In this year’s presidential election, incumbent Chancellor Angela Merkel initiated her campaign tour just five weeks before Election Day. With shorter campaigns, and regulations prohibiting political advertisements on German television, candidates have historically spent less than $50 million on their entire campaign (or 5.07% of the total amount spent by President Obama in his re-election campaign), much of which comes from public financing.  Granted, the German election process is not without its share of faults; for example, stunted and less publicized campaigns can often heighten the incumbency advantage and leave voters ill-informed on the candidate’s policy opinions.

So, does over $1.8 billion in total 2012 campaign spending ensure the further preservation of our democracy? Do our constitutional rights necessitate such absurd amounts of spending?  Simply put, the answer is no. While it is imperative to preserve our democratic system and the rights we retain to espouse or denounce those who best represent our interests, the current system of campaigning has become counter-productive.  In this structure political candidates become beholden to the agendas of private interests with deep pockets and accessibility to public office is limited to those with financial backers, or those able to “buy” votes from the electorate with increased spending. The exponential growth in campaign spending, which has been multiplying at a rate almost equal to our GDP over the past century, is simply unsustainable and in many ways detrimental to the vision upon which our democracy was established.