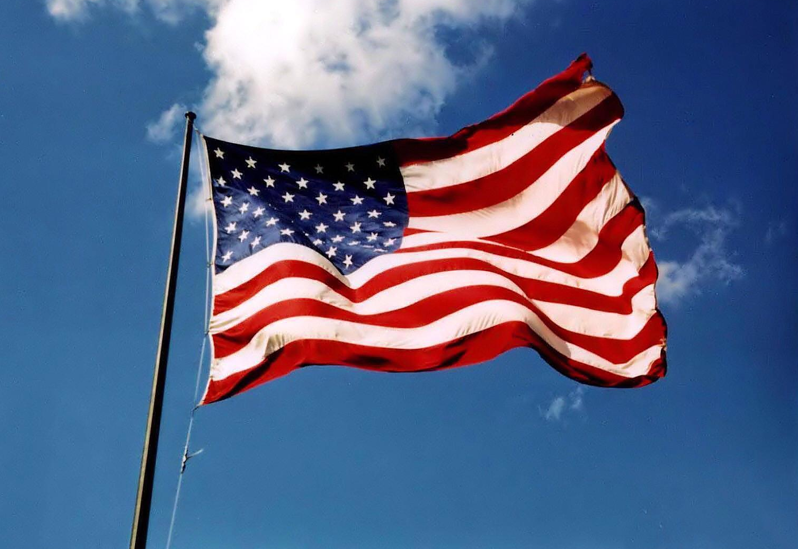 Last week, the Congressional Budget Office released a report, which, in part, detailed the labor market effects of the Affordable Care Act.  In short, the CBO estimated that full-time employment would decrease by 2 million people by 2017.  That figure drops even lower to about 2.5 million people by 2024.  The reasons for this reduction in full-time employment are multi-faceted.  The reactions to this finding were even more varied.

Folks on the left clamored that Obamacare’s role in reducing full-time employment serves as a good thing for America.  They claim that the reduction in jobs stems from decoupling healthcare and employment.  The opportunity to gain healthcare without having to be employed disincentivizes work for Americans who work in order to maintain health benefits.  The thought process is that if you are afforded the luxury to live comfortably without having to work then you should seize that opportunity.

Additionally, Democrats take the angle that a reduction in hours, for some, will bolster family values.  The CBO projects that full-time workers will take a cut in hours in order to qualify for federal subsidies that Obamacare permits to help cover health costs.  More time away from work without major financial repercussions allows a certain sector of the population to devote their time to other things.

Those on the right counter the notion that decreasing the workforce by 2.5 million Americans in a 10-year span serves as a good thing.  House Budget Committee Chairman Paul Ryan noted that lowering the labor supply would directly lower economic growth—a point to which CBO director Doug Elmendorf replied, “Yes, that’s right.”  He added that reduced labor force participation is the central factor in slowing economic growth.

Other Republicans echoed that these findings contradict the nature of this controversial law that the President championed.  Rather than creating jobs and growing the economy, the implementation of Obamacare will do the exact opposite and will make it more difficult for more people to join the middle class.  By adding incentives to reduce hours in order to receive federal subsidies for healthcare—costs full-time employees would receive in some cases—many Americans will find themselves unable to climb the economic ladder.

The point to be made in all this is not that one side or the other is right but rather that the implementation of Obamacare signifies the new normal in American society—for better or for worse.  For years, this nation found pride in something that people around the world coveted:  the American Dream.  Success, through a financial lens, has always been tied to work ethic in this country.  Democrats and Republicans alike preached for decades that the United States is a place where the sky is the limit for anyone who works hard.

Now, measures have been put into place to create disincentives to work.  Some Americans will find that they are better off working fewer hours or quitting their job in order to qualify for federal subsidies for healthcare.  Ironically, these subsidies will be financed by those who choose to stay in the work force.  Those in the middle class who aspire to climb the next rung will be toiling away in an economy that was stunted by those who chose to leave the work force.  If you choose to work but subsidize the health care costs of someone who chooses not to work and you walk away with less money than that person, how can you say that success is tied to work ethic?  People migrate from all over the world for the upward mobility in American markets.  The Affordable Care Act alters the American Dream by insinuating that Americans might be better off by not shooting for the stars.

The CBO report highlights that the impact will be a reduction in labor force participation and hours worked as opposed to an increase in unemployment that stems from employers laying their employees off due to Obamacare.  For some people, this may be a good thing.  The opportunity to start your own business or spend more time with your family without worrying about the loss of health care coverage is a luxury that some did not have before the Affordable Care Act.  For others, the projected decline in economic growth will hurt deeply.  The effect of Obamacare will not be the same for every individual.  The one impact of Obamacare that will reign true for everyone in the United States is the reconstruction of the American Dream.  If the Congressional Budget Office’s report holds true over the next 10 years, the United States will no longer be a place where you can say that a person’s success resulted from the hard work that they put in.