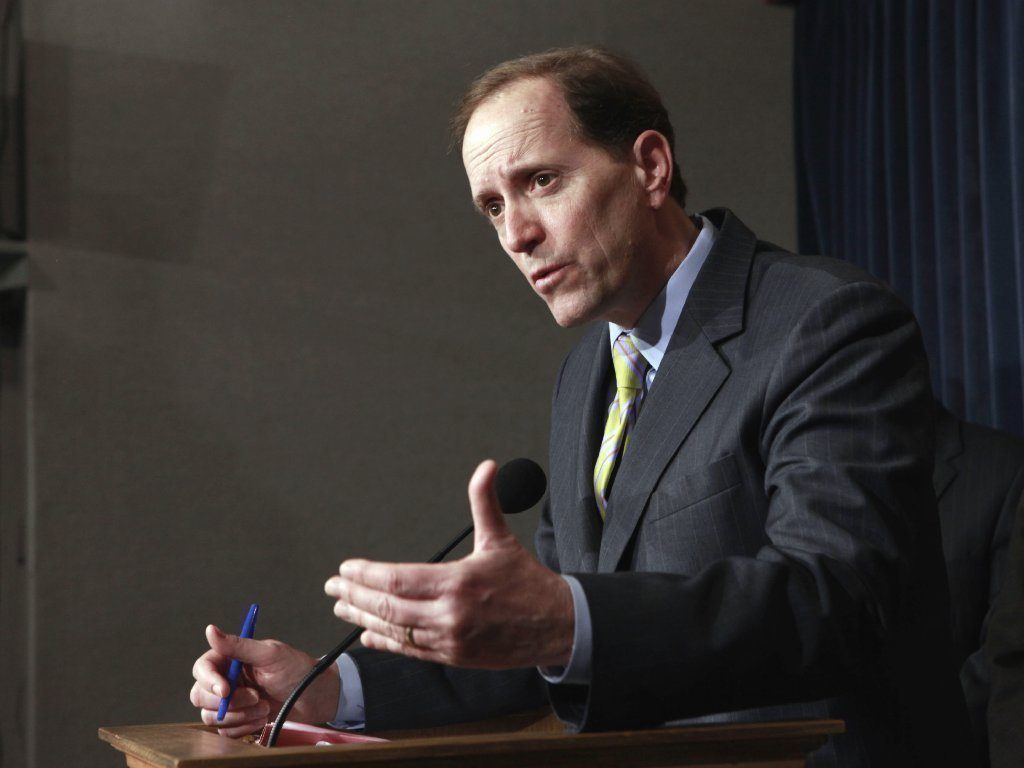 “Both Democrats and Republicans have argued that our tax code is riddled with wasteful, complicated loopholes that punish businesses investing here, and reward companies that keep profits abroad.  Let’s flip that equation.  Let’s work together to close those loopholes, end those incentives to ship jobs overseas, and lower tax rates for businesses that create jobs here at home.” So said President Obama in his State of the Union last month, indicating a focus on tax reform for 2014. On February 26, 2014, leaders from both parties acted, at least ostensibly, to move toward that goal. President Obama visited St. Paul, Minnesota to announce an infrastructure proposal to be funded by business tax reform.  That same day, Dave Camp, Republican Chairman of House Ways and Means, released his Tax Reform Act of 2014. While it’s heartening to see some movement for tax reform, with a historically gridlocked Congress and a midterm election in November, it is unlikely significant progress will be made in 2014.

Since the State of the Union, President Obama has been stumping around the country talking about initiatives that he proposed in the speech, such as raising minimum wage and increasing unemployment benefits. When he stopped in St. Paul, he unveiled a plan that would cost $302 billion over the next four years and finance the maintenance and improvement of the nation’s infrastructure. In order to make it more financially feasible, he proposed the overhaul be financed in part by business tax reform, which would hypothetically offset the cost by around $150 billion.  Fortunately, both parties agree that this is a serious and pressing issue and the government must spend more. Infrastructure maintenance is financed by the Highway Trust Fund, which itself is funded by a federal fuel tax of 18.4 cents per gallon. In light of increasing fuel efficiency standards and rising inflation, the Highway Trust Fund is nearing insolvency. The federal government has essentially bailed out the fund several times over the past few years. Something needs to be done, which is why President Obama brought this issue to light.

Just a couple hours prior to Obama’s speech, Dave Camp (R-MI 4th District) released his long-in-the-making tax code overhaul. The proposal, which would mark the largest change to the US tax code since 1986, is centered around simplifying the tax code by closing loopholes while supposedly lowering overall tax rates without raising the deficit. Though obviously an immensely complex document, key reforms under this proposal include:

Decreasing the number of income tax brackets from seven down to three. These new brackets would be 10%, 25%, and 35% (for those individuals with incomes over $400,000.
Streamlining the tax deduction system. The Joint Committee on Taxation predicts that 95% of Americans will no longer have to itemize their tax deductions, greatly simplifying the process for most. The average deduction would also increase for most people. However, a number of tax breaks would be ending, such as the tax breaks on state and local income tax.
Creating a new bank tax on banks with assets over $500 billion.
Reforming the taxation of “carried interest.” Carried interest makes up a large portion of the income of private equity investors, and is currently considered “investment income” and is thus taxed under the capital gains tax rate. Under the new plan, carried interest would be taxed as ordinary income and thus be subject to the comparatively higher income tax rate.

Though obviously Republican-leaning, Camp’s bill contains concessions that would be required from both sides. For instance, it borrows in part from some of Obama’s proposals, particularly the language in regards to carried interest reform. The echoes of Obama aside, there are key differences: for instance, while a bank tax is a key feature of the statements coming from both sides, the White House called for a tax on banks with assets over $50 billion, rather than Camp’s proposed benchmark of $500 billion. Despite any ideological similarities, so far politicians on either side of the aisle are slow to take action. Speaker John Boehner called it nothing more than the “beginning of a conversation,” while Senate Minority Leader Mitch McConnell said in no uncertain terms  that “we will not be able to finish the job, regretfully, in 2014.” Even the White House, who viewed the proposal as a “positive development”, has misgivings about its financial feasibility. Another stumbling block? House leadership has made it clear that Camp would need a prominent Democrat to back him with this bill. While Camp worked extensively with former Senate Finance Committee Chairman Max Baucus, Baucus is now the ambassador the China and has been replaced on the committee by Senator Ron Wyden, a Democrat who is less taken with the proposal than did Baucus.

President Obama’s infrastructure plan doesn’t seem too promising either. Although the financial strain of the $302 billion price tag sounds worse than it actually is, it still faces an intractable Republican voting block opposed to spending. Furthermore, because the President has tied the funding of this initiative to tax reform, getting this through Congress would require the passage of an infrastructure bill itself and the passage of a tax reform bill. Based on the reaction to Camp’s proposal, this seems unlikely to occur in 2014. As a cherry on top, this is all taking place during a midterm year, when politicians are more concerned with campaigning and less concerned with the hard-slog of policymaking. While it is certainly an improvement that these issues are now part of the national discourse, meaningful reform is probably going to have to wait for at least another year.