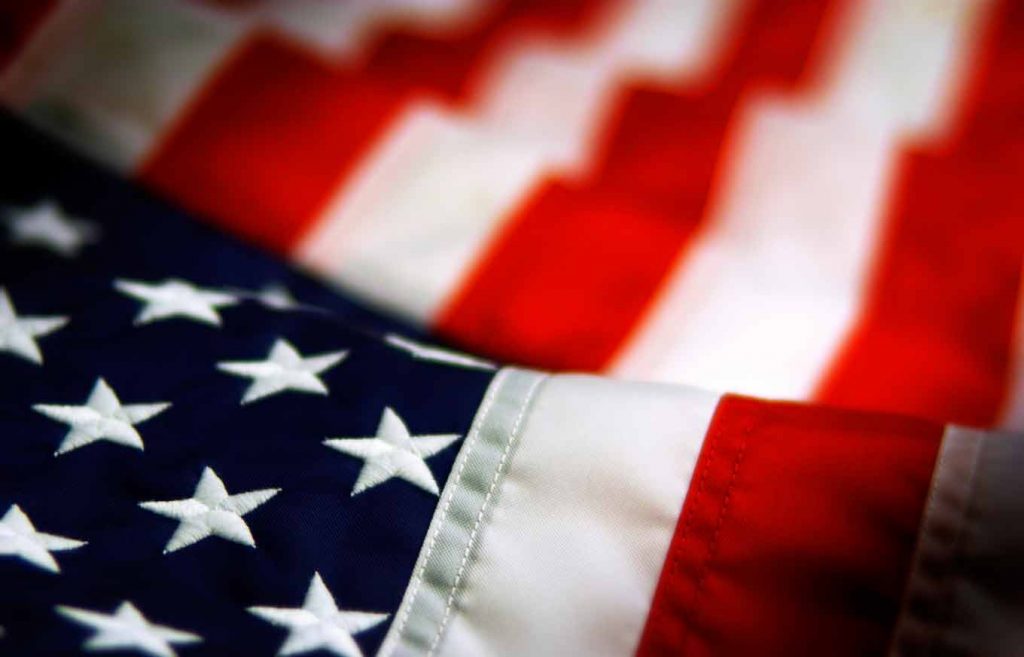 On February 27, in Dariano v. Morgan Hill United School District, the Ninth Circuit Court of Appeals upheld a California school’s prohibition on wearing American flag-themed shirts on Cinco De Mayo. According to the Court’s opinion, the incident in question occurred on May 5, 2010 at Live Oak High School in Northern California. Live Oak apparently suffered recurrent clashes between Mexican and caucasian students, some of whom were gang affiliated. During 2009’s Cinco De Mayo celebration, a confrontation broke out between caucasian and Mexican students in which they exchanged threats as the caucasians brandished a makeshift American flag.

Thus, on Cinco De Mayo 2010, Live Oak’s assistant principal Miguel Rodriguez ordered students wearing American flag shirts to either turn them inside-out or to leave school premises as he “anticipated” a potential confrontation. Importantly, Rodriguez had no proof that the shirts were causing a disruption on that particular day. In fact, the “students had been on campus for over three hours and at least two classroom periods as well as homeroom” before being ordered to leave.

Because the school administration anticipated a confrontation arising from the flag shirts, the Ninth Circuit sided with the school’s decision, against petitioners, to require them the turn the shirts inside-out. The Ninth Circuit adopted the theory that the shirts materially disturbed classwork (the standard for regulating student speech under the landmark Tinker case) because Mexican gangs might “target” caucasian students for “possible recrimination.”

This standard for determining if speech is materially disruptive seems extremely suspect. The Ninth Circuit’s claim is effectively that because a group of hooligans might instigate a fight over a piece of clothing that might otherwise count as speech, then that clothing can constitutionally be banned.

What the court is claiming is that because the caucasians did not threaten the Mexican students, the Mexicans were thus at a different risk level. Because they were at a different risk level, the situations were unequal and they were rightly allowed to wear their shirts. This line of reasoning seems a performance of legal gymnastics that, in effect, punishes the American flag-wearing students for not inciting violence against those wearing Mexican flags.

It seems that the Ninth Circuit has applied quite a faulty reading of the Tinker decision in order to reject petitioner’s case. What Tinker contends is that student speech can be regulated if it is shown that “disorder or disturbance [occurs] on the part of petitioners.” What it does not say is that if hooligans threaten to cause disorder, then petitioners’ speech becomes disorderly and unprotected. The appellate court has read Tinker backwards.

Extend the Ninth Circuit’s reasoning in this case to the original Tinker situation. What if Mary Beth Tinker’s black armband, protesting the Vietnam War, had elicited confrontational threats from pro-war fanatics? Would that mean that Tinker was not engaging in speech? Would the Supreme Court have to reverse its landmark ruling on student speech? Interestingly, Tinker’s petition was also ruled against in lower courts because of the (erroneous) “disturbance” argument against her speech. Dariano might follow a similar course.

There are three possibilities for Dariano at this point. If they take the challenge to the Supreme Court, the justices may deny certiorari up front. If they grant certiorari, they may uphold the Ninth’s decision (though the statistics are not in the Ninth’s favor.) They may also reverse the decision and conclude that it was unconstitutional to force the students to turn their shirts inside out.

The justices, much wiser than this author, may find that the Ninth Circuit did correctly apply the relevant legal standards and that it was constitutional to have the students invert their shirts. But it would be a strange day when the public display of the American flag can be ruled unconstitutional.