An Attack on Women’s Rights: The Tennessee Story 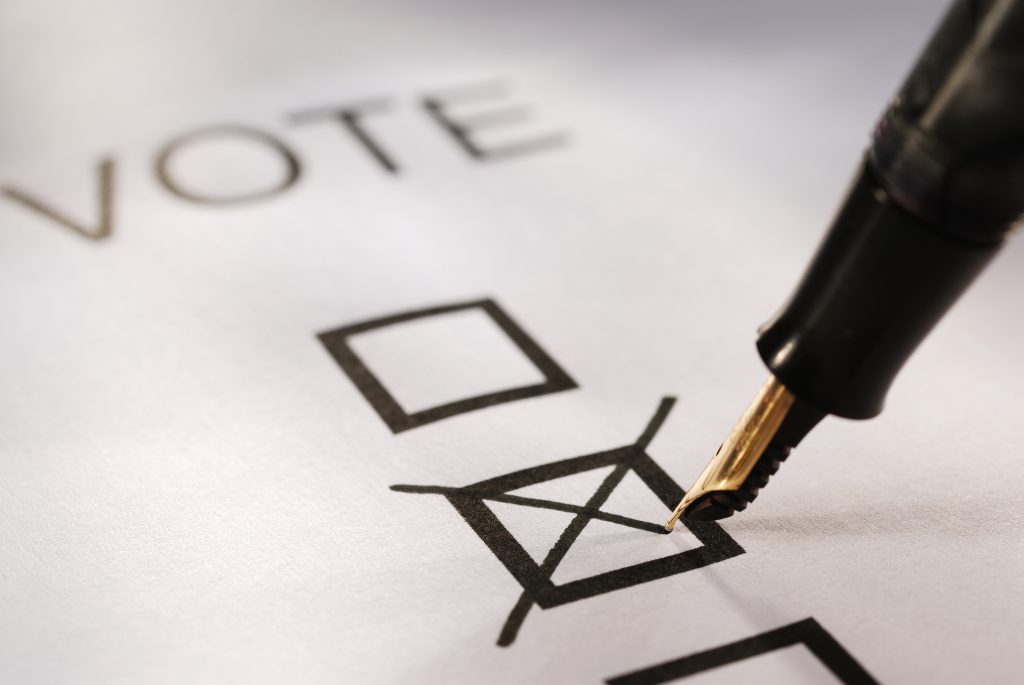 Across the South, judges and voters are deciding the fate of reproductive justice in their states. In Texas, despite Wendy Davis’s moment in the spotlight, HB2 was passed and it is now up for the courts to decide what will stay and what will go. As a bit of a refresher: HB2 was signed into law in 2013, requiring all abortion to take place in mini-hospitals – a very expensive and unnecessary request. If all parts of the bill were enforced, only 6 clinics in the state would be able to perform abortions legally after September 1, 2014. To the great pleasure of many women’s activists and to the great anger of the state government, which will be appealing, a U.S. District Court recently blocked the portion of the bill that requires abortion facilities in Texas to meet hospital level operating standards.

A little over 800 miles east, Tennessee’s state house has decided to try its luck at limiting women’s rights and join the ranks of Arkansas, Alabama, and Mississippi. On the ballot this November for Tennessee voters, hidden in political jargon, will be Amendment 1, a change to the state constitution that gives the power to decide a woman’s reproductive fate to the state government. Amendment 1 reads:
“Nothing in this Constitution secures or protects a right to abortion or requires the funding of an abortion. The people retain the right through their elected state representatives and state senators to enact, amend, or repeal statutes regarding abortion, including, but not limited to, circumstances of pregnancy resulting from rape or incest or when necessary to save the life of the mother.”
Though it appears harmless, the Amendment has essentially turned over the right to an abortion, regardless of extenuating circumstances, to the government. It is only if an elected official chooses to that there will be a law that allows for abortions in circumstances related to rape, incest, or life threatening health circumstances. Considering that the state government has not hinted at passing any law that would protect women in these situations, what makes anyone believe that they plan to do so in the future.

But lets assume they do; lets imagine Amendment 1 passes, the state does the right thing and a law goes into effect protecting women in the situations stated above. What happens if a woman in desperate need falls outside of those nicely cut categories? If a woman is a victim of domestic violence and chooses not to bring a child into that situation, will she be allowed to make that choice? No, a state representative sitting downtown Nashville gets the luxury of deciding the fate of a woman’s unborn child.

Proponents of Amendment 1 are relying on the argument that Tennessee ranks 3rd in the percentage of out of state abortions because it lacks “common sense” protections unlike surrounding states like Alabama and Mississippi. While one cannot be sure why these proponents want to be in the same category as two states with 28% and 34% of their children living in poverty, it is clear that they are willing to put women of difficult situations in harms way. Yes on 1, the main coalition advocating for this Amendment has unshockingly generated more revenue and more support than Vote No on 1, the coalition opposing the Amendment. While November is two months away, the forecast for women’s rights and reproductive justice in Tennessee does not look bright.

Tennessee, and the rest of the South, is taking steps in a dangerous direction. Over the past 50 years this country has taken abortions out of the dark ages of self-induced abortions and into regulated facilities. As we continue to move forward, regulations should not stop. Individuals like Kermit Gosnell should not be allowed to open doors and prey on vulnerable women, but completely shutting off access to abortion is not the answer to the problem. There are policies and laws that can address the issues surrounding abortion facilities without taking the right to choose from a woman. If the South, and many parts of the mid-West as well, does not realize this soon – that extremes are dangerous – this abortion will drift back into the dark ages and the situation will be much worse because it is difficult, if not impossible, to monitor what a person does in the confines of their own home. It took decades and a few court cases to shift from the draconian methods of using a wire hanger. If states start looking backwards now, who knows how long it will take to undo the damage.