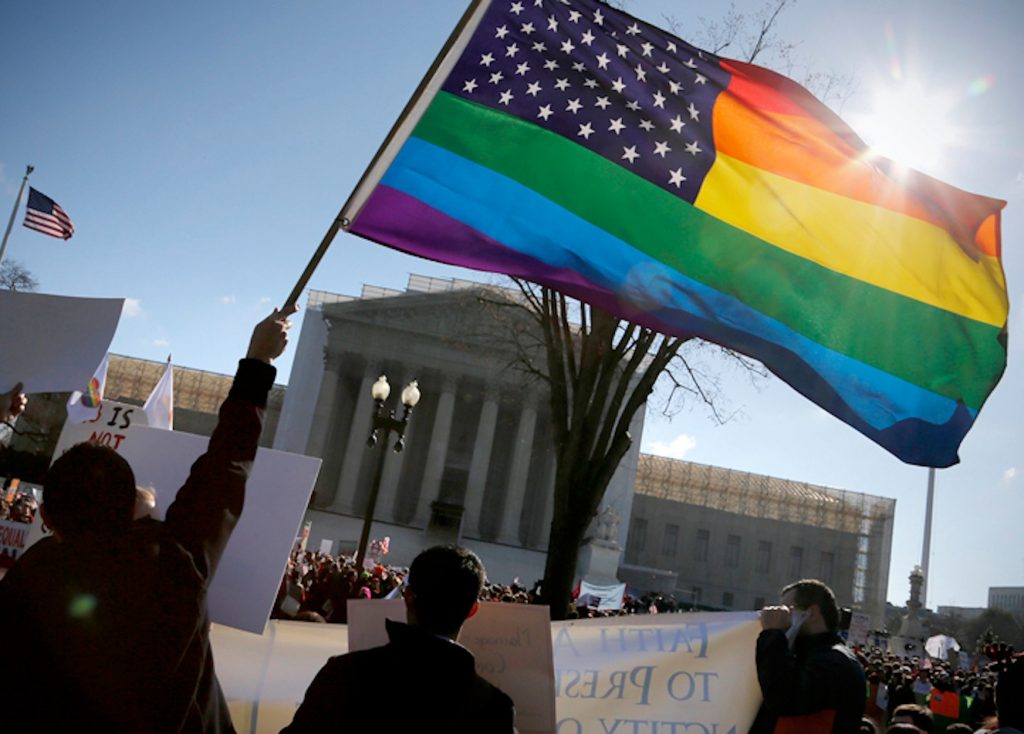 Those passionate about the fight over gay marriage rights have been frustrated in recent months by the Supreme Court’s reluctance to rule definitively on the issue. Whether for or against giving LGBTQI couples the right to marry, advocates have been waiting for a definitive rule of law that will settle years of dispute.

The Supreme Court announced on October 6 that it would not hear any of the five gay marriage cases that have made their way through the U.S. Court of Appeals in various states. In all five states where lawsuits exist, federal courts have struck down marriage bans, creating a de facto consensus on the issue and permitting gay marriage in 32 states.

However, on November 6, the 6th Circuit Court of Appeals—covering Kentucky, Michigan, Ohio, and Tennessee—ruled that constitutional amendments defining marriage as between a man and a woman were legitimate.

If that decision comes down in favor of gay marriage—striking down gay marriage bans and bringing the right to marriage to all 50 states—the Court will have taken a huge step towards greater civil rights and will have effectively settled the issue once and for all. Of course, there would be substantial dissent, as there is with all social change, but the Court would have definitively ruled on the issue and established precedent for further conflicts.

Should the Supreme Court uphold the 6th Circuit decision, however, the situation may because even more complicated. While the 6th Circuit states will be able to keep their constitutional amendments and deny the right to marriage to LGBTQI couples, the state of gay marriage in the 32 states that already allow it will become complicated.

Should the Supreme Court accept the case out of the 6th Circuit, it will take on the responsibility of mediating an overarching national debate. However, whether it chooses to settle the issue is yet to be seen.