Ferguson Shooting: Where do We Go From Here? 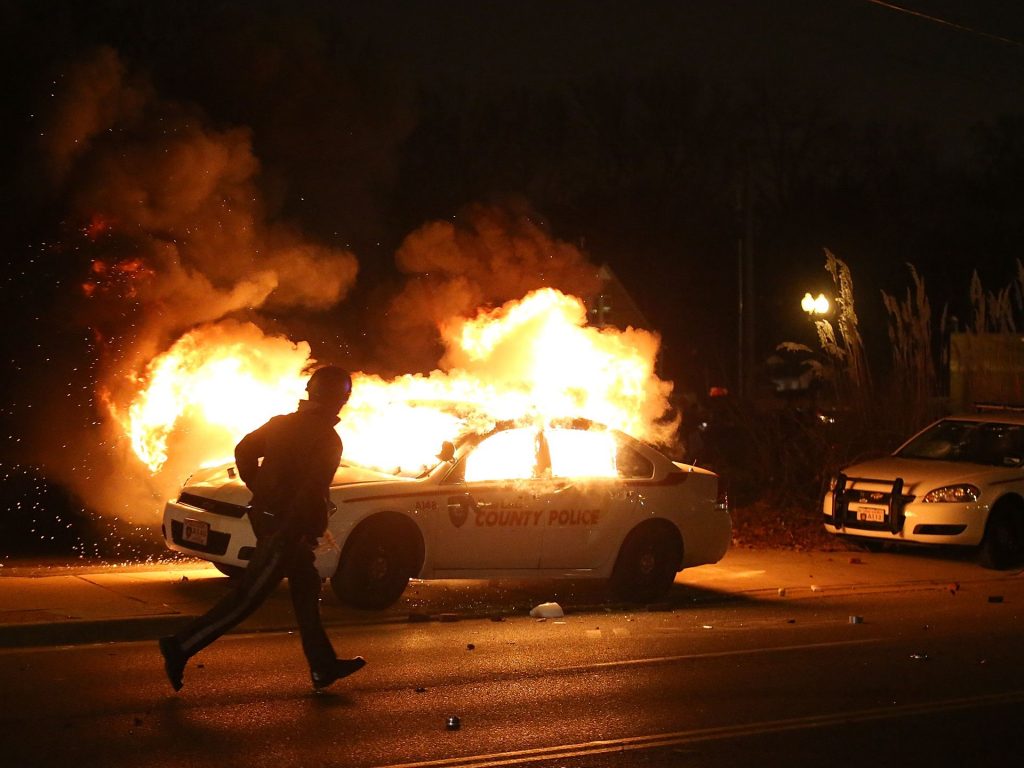 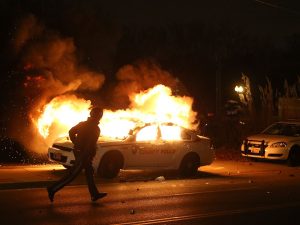 In the moments leading up to a final decision on the killing of the unarmed black teenager, Michael Brown, Americans waited with bated breath to see if the white police officer would face charges. In the hours beforehand, the governor of Missouri noted that law enforcement officials and protestors have been in contact for the last several months working together to reduce the probability of an outbreak of violence and encouraged people to remain peaceful. Then, the news broke: no indictment of Officer Wilson.

The Brown family, though clearly disappointed, released a statement: though they were “profoundly disappointed,” they hoped that everyone would “please keep [their] protests peaceful.” The minutes after the decision were tense, as TV stations showed images of people infuriated by the decision of the court running towards the Ferguson Police Department. In the next hour, the situation grew progressively more violent. Tear gas, police cars on fire, and gunshots reflected the intensity of the situation; it had quickly descended to something far from peaceful. As the gas settles and protestors calm down, the United States will have lots to mull over.

The relationship between law enforcement and minority races and those between police and whites in America are often starkly different. Elizabeth Broadbent, a South Carolinian mother, explained in an editorial in the Huffington Post that white families tend to convey the police as upholders of justice; unless a person has been doing something wrong, officers will understand the situation and do nothing but help. On the other hand, African American and minority families tend to reinforce that no matter what you are doing, a police officer will automatically be weary of what you are doing and why you are doing it. She then explains that the Ferguson shooting has forced white Americans to realize that they have intrinsically less suspicious relationships with law enforcement officers. These relationships can be the basis for such contentious cases like that of Michael Brown.

In an effort to prevent such events from happening, the Mike Brown law, a suggestion of the Brown family backed by a large body of support, would require police officers to wear body cameras. It surpassed the required threshold warrant a response by the White House but the response cited uncertainties about implementation, incurred costs, and privacy implications as several setbacks to the passage of such a law. Such initiatives and conversations are needed to stop tragic events from occurring.