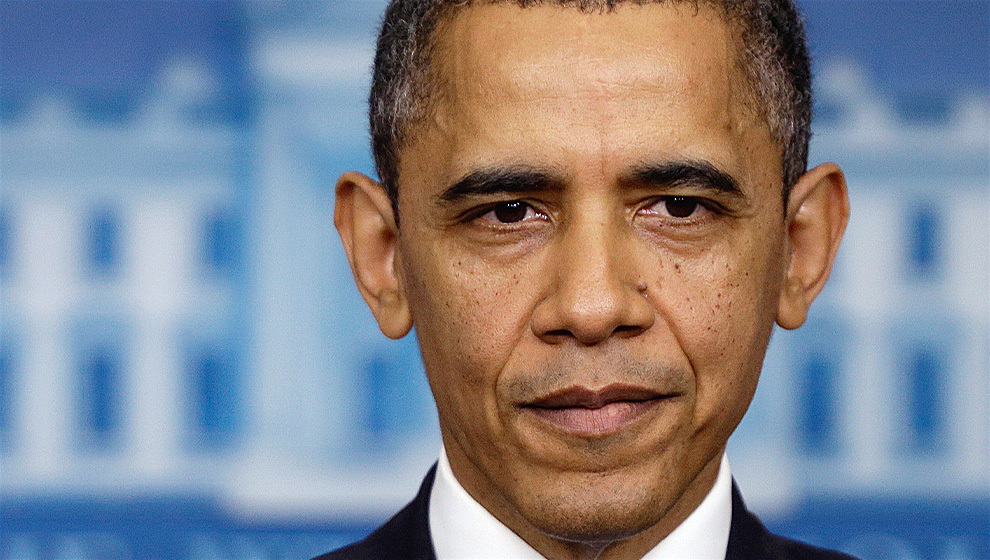 In the past year, President Obama has had to maneuver multiple catastrophes in one of the most politically challenging years to date – Boko Haram, ISIS, Sony hacks, a divided Congress, and various social movements condemning police brutality, to name a few. Apart from handling these domestic and international calamities, President Obama has had to deal with political critiques, one of the harshest coming from Obama’s former CIA director and Defense Secretary, Leon Panetta, who closely examines everything from his “professorial” leadership style to his “disengaged” executive manner.

Prevailing criticisms include Obama’s inability to exert influence over Congress, as opposed to the ease in which he garners an impressive public following, so much so, that he was awarded the Nobel Peace Prize shortly after beginning his first term in office. Others claim that President Obama has not demonstrated strong leadership when it counts – that he procrastinates in making key decisions due to a hyper rational executive approach. Panetta cites a deeper personal issue in his memoir, ‘Worthy Fights’, stating that “the president relies on the logic of a law professor rather than the passion of a leader.” This essentially indicates that President Obama acts theoretically and logically, whereas leadership often touches more abstract dimensions of one’s personality, such as utilizing intuition, trusting in people, and thinking more holistically and strategically.

While some of these critiques may hold water, we often analyze these public figures as if they are robots, with clear motives and formulaic thought processes, rather than extending our realms of empathy to characterize them as real people – with strong passions, complicated commitments, and sometimes, glaring weaknesses.

Thus, after reading President Obama’s literary contributions – from his political convictions and vision for America’s future in ‘The Audacity of Hope’, to his complicated childhood, issues with race, and motely views regarding his inheritance and his father’s role in his formative years in ‘Dreams from My Father’ – one can better understand the man behind the charming public appearances, glossy political posters, and legendary public speeches.

One of the most surprising observations that comes from reading President Obama’s works and repeatedly watching his interviews, is that behind the broad smiles and well-crafted responses, he is an introvert – a reserved leader who has exceptional communicative skills. While the role of Commander-in-Chief implies high levels of assertiveness, a sense of affability and ability to work with others, and a dominant role in global policy making, Obama definitely defies all presidential norms when analyzed closely.

While President Obama primarily comes off to the global community as outgoing, witty, and brave, his deeply reflective writings hint at a sensitive and slightly shy nature, which is often covered by a slightly aggressive front in order to communicate his thoughts effectively in the public sphere. This notion is further backed by political journalist John Heilemann, who comments, “I don’t think he doesn’t like people. I know he doesn’t like people. He’s not an extrovert; he’s an introvert… I’ve known the guy since 1988. He’s not someone who has a wide circle of friends. He’s not a backslapper and he’s not an arm-twister. He’s a more or less solitary figure who has extraordinary communicative capacities.”

While many remain skeptical of this argument, his introspective persona would serve to explain some other surprising character traits and political modus operandi – for example, his somewhat lacking debating capabilities, when compared to his exceptional speech writing and speaking abilities. As an introvert, while President Obama may hold the strong “passions of a leader” described by Panetta, however, he may choose not to express or act on these thoughts and feelings immediately, despite his talented capabilities as a communicator. While this approach often leads to critiques like Panetta’s, suggesting aloofness or an enlarged ego, which strongly paves the way towards miscommunication, it appears as though it is mostly done in the interest of protecting the somewhat vulnerable individual painted so definitively in his literary works.

Although it may be difficult to see such a public figure in such a personal light, and some may still view President Obama’s political actions unfavorably, understanding these seemingly trivial character traits may be the key to understanding the leadership style and manner of our President, which further elucidates the strengths and pitfalls of the current White House administration.