Cyprus to Calais: The Need for European Migration Reform 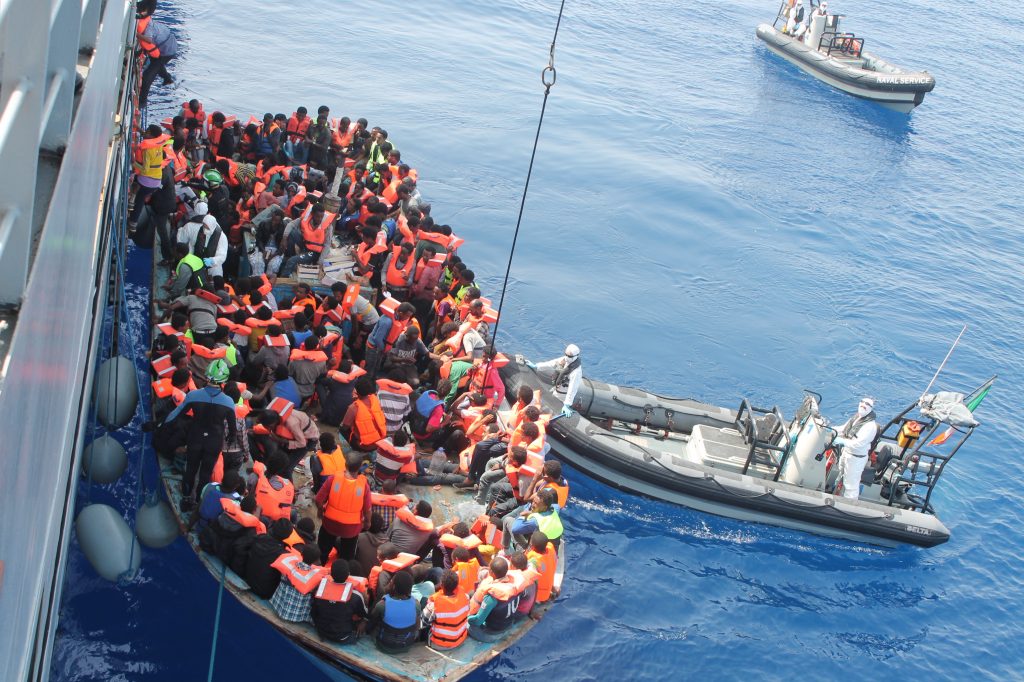 The issue of immigration, both legal and illegal, has plagued countries and their politicians for decades. During times of economic strife, political uncertainty abroad and armed conflict, the flood of people attempting to immigrate to safer or more promising regions can raise the question of how to effectively and fairly accommodate large numbers of migrants.

In recent months, the influx of refugees flooding into the European Union from Africa, the Middle East and Southeastern Europe via the Mediterranean Sea has turned into a political and humanitarian crisis. Concerns regarding immigrants attempting to enter the EU first emerged a decade ago, when large numbers of African and Middle Eastern migrants began crossing into Turkey and Greece. In response to the wave of immigrants, Greece—with the help of the EU—heightened border control, even installing a fence along the Turkish border. However, despite the Greek government’s efforts and the parallel efforts of other EU nations, the problem of migration only worsened over time. Just this past month, thousands of migrants from Calais tried to cross from France into the UK via an underground tunnel, causing massive complications for the UK government. This past week, trains of Syrian refugees were stopped in Budapest and not granted further passage on their journey into Western Europe.
The recent events in Hungary have sparked a call to action from both German Chancellor Angela Merkel and French President Francois Hollande, who believe that the rapid influx of migrants will not end anytime soon. Merkel has consistently advocated for a collective response to migration, maintaining “Europe as a whole needs to move” and “share responsibility for asylum-seeking refugees”. Some see Merkel’s efforts as an attempt to push migrants into other nations. Hungarian Prime Minister Viktor Orban, who opposes Merkel’s efforts for a burden-sharing structure argues that “the problem is not a European problem, the problem is a German problem. Nobody would like to stay in Hungary”. Yet, Orban’s view of the migrant crisis is antithetical to the Europe that politicians, civilians and others around the world dreamed of when first imagining a borderless Europe. The perception that migrants are primarily attracted by Germany, as well the general lack of economic resources in many EU nations, has crippled prior efforts to more equally shoulder the burden of migrants and asylum-seekers. Moreover, the dangerous escape attempts taken by refugees seem to reinforce the argument that there is far more of a push from war-torn countries than there is a pull from any particular EU nation.

However, while trying to convince all EU nations to accept migrants will be an uphill battle for both Merkel and Hollande, it will be a necessary step in reforming Europe’s relations with poorer surrounding continents and in effectively managing the flow of migrants. It is overwhelmingly apparent that the EU’s current approach of increased border protection, police intervention and limited refugee application acceptances has failed. While Germany has taken the lead in accepting asylum-seekers and migrants, Germany cannot be the only nation doing so. In order to sustainably house migrants and have a meaningful impact in reducing the poverty and plight of those in surrounding continents, the EU must reform its immigration policy in wake of the current crisis.