Will the Republican Party Ever Embrace Climate Change? 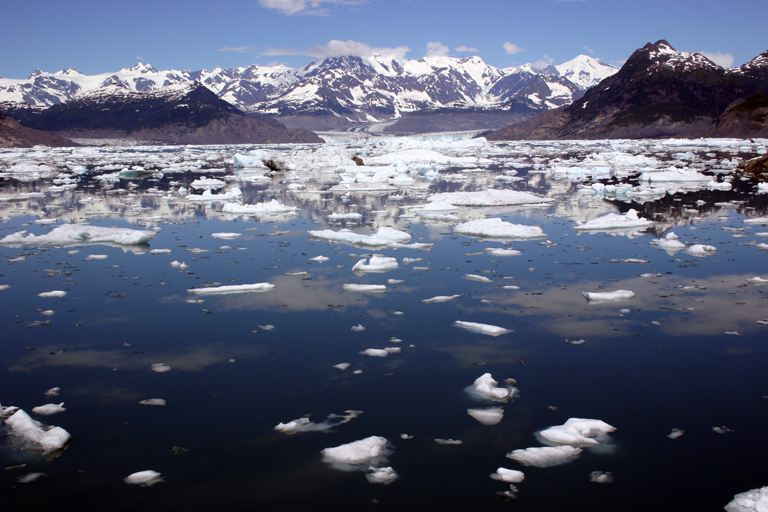 With the quest for the Republican nomination well underway, issues such as Planned Parenthood, illegal immigration, and government surveillance have all been hot topics in the televised debates on Fox News and CNN, but recently an issue that has historically garnered relatively low coverage among Republican candidates has resurfaced.

“I don’t believe in climate change,” Republican frontrunner Donald Trump told  CNN last week. Trump’s fellow candidate Dr. Ben Carson concurs; he states, “There is no overwhelming science that the things that are going on are man-caused and not naturally caused.” Of course, the doctor is mistaken. The majority (about 97%) of climate scientists agree that the Earth’s climate is indeed warming, and that this is a direct result of human activity.

On the left, Democrats have issued many public statements concerning the need to combat climate change, and have embraced the need to alter human activity to do so. Earlier in August, President Obama announced the Clean Power Plan, an executive plan to limit carbon emissions in US power plants. Democratic Presidential hopefuls Hillary Clinton and Bernie Sanders have also been calling for increased attention to climate change among their respective supporters.

The American public remains about as divided as their political leaders when it comes to climate change. According to a recent Pew Research survey, only 29% of conservatives believe climate change is due to human activity, compared the liberals’ 76%.

This begs the question: with the majority of the scientific community verifying the existence of climate change, why is it a political issue?

Oil companies have been notorious for being the leading causes of emissions pollution in the United States. Of these companies, Koch Industries is perhaps the largest and most well known. Brothers David and Charles Koch own the company, and 11 years ago started the political advocacy group (PAC), Americans for Prosperity. One of the PAC’s main objectives is to oppose any government regulation of carbon emissions, which would, perhaps not coincidentally, cause Koch Industries to lose money. Thus, the Koch brothers have continually lobbied Congress to oppose climate change legislation, to the point where they convinced Republican officials such as Marco Rubio, Ted Cruz and Rand Paul to sign a pledge to vote against such regulations (in exchange for donations in the upcoming election, of course).

Despite the stark opposition to carbon emissions regulations shared by conservative voters, politicians, and business owners, certain conservatives have been hoping for a change in the GOP’s stance on climate change. For North Carolina businessman Jay Faison, this change can come through politics. Although he considers himself a conservative Republican, Faison hopes to influence the Republican Party enough to change its stance on climate change, so that lawmakers can have a dialogue about how to combat it. To show how ardently he believes in fighting climate change, Faison started a non-profit organization called ClearPath, and has pledged to spend $165,000 as part of a conservative campaign to address climate change. “We think there are real Republican solutions to the problem,” he said in an interview concerning ClearPath. He believes that instead of being skeptical or just outright denying climate change, the Republican Party should accept its existence, and find a way to fight it within their party’s platform.