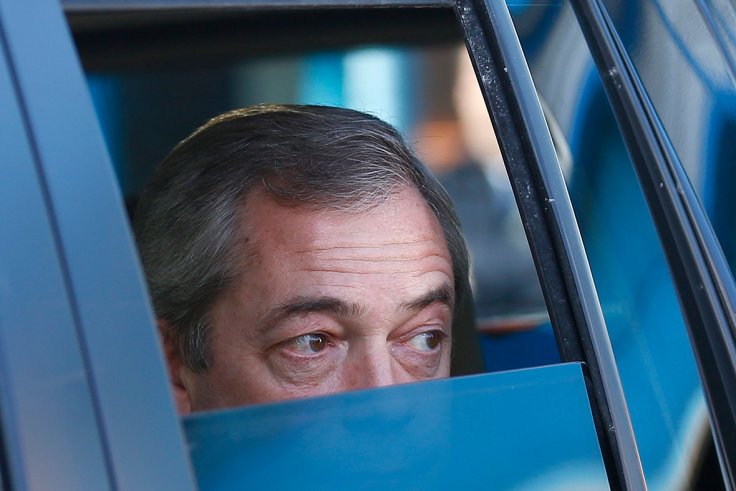 For many years, there has been debate in the United Kingdom regarding its electoral system. Since the 19th century, the United Kingdom has used a single-member district electoral system: the First Past The Post system (FPTP). The idea of changing the electoral system has been around for about one hundred years, but never came into the national spotlight. While FPTP had generally left voters content with the outcome of elections, the 2015 general election displayed the need for change. The problem with FPTP is that it includes the possibility for there to be a severe lack of proportional representation, which can lead to a party receiving a large number of votes but not have many seats in Parliament as a result. The electoral system needs to be changed in Britain, as the rise in popularity of smaller third parties is severely challenging the norm of a two-party system that a FPTP system creates.

The Liberal Democrats (colloquially known as the Lib Dems), despite being the unquestioned “third party” of Britain for some time, experienced a momentum-shifting election in 2015 that saw them lose a whopping 49 seats and 15.2% of the popular vote, dropping them down to being the fourth largest party in Parliament. Instead, the Scottish National Party (SNP) gained 50 seats, including almost every seat in Scotland, and became the third largest party in the UK with 56 seats. It was this election, though, in which the main problem with FPTP became severely evident: the number of votes that it took for each party to get those seats. For example, the Liberal Democrats did see an extreme decrease in both their percentage of the vote and their number of seats – but while the Lib Dems earned 7.9% of the total national vote, the SNP were able to gain 50 seats in Parliament with only 4.7% of the vote. That’s right – despite the Lib Dems receiving about 1 million more votes than the SNP, they astoundingly ended up with 48 less seats. This disparity was visible throughout the results. The Conservatives only received 0.8% more of the vote than they did in 2010, yet they saw an increase of 28 seats in Parliament, while the Labour Party received 1.5% more of the vote yet saw their seat tally decrease by 26. But perhaps the greatest unfairness of this election was that the UK Independence Party (UKIP) received 12.7% of the vote – almost 4 million votes – but only won one seat in Parliament. This is what caused many Britons around the country to realize that change is needed – everyone except most of the Conservative Party (colloquially known as the Tories). For them, the FPTP system is working quite well. In the 2015 general election, they received 37% of the vote but obtained 51% of the seats. Voter turnout in this election was a respectable 66%, but this means that the Tories won an overwhelming majority in Parliament with the support of only 24% of registered voters. Unfortunately for every other party, the Tories now have the majority in Parliament thanks to FPTP, so it’s unlikely any change will happen soon. Even if the Conservative Party were to lose the majority, things wouldn’t look any brighter with the Labour Party – Jeremy Corbyn, the new leader of the Labour Party, has argued in favor of keeping the FPTP system. Neither of the parties’ stances should come as a surprise, since they both benefit greatly from this system, but unfortunately any electoral reform has to be passed by (or at least have the approval of) either the Tories or the Labour Party. Otherwise, the smaller parties simply don’t have enough votes to pass it. Pressure to change is definitely increasing, though. It’s a stain on British democracy that 1 in every 4 people voted for UKIP, the Green Party, or the Liberal Democrats, and all three parties combined have 10 seats out of a possible 650.

It’s Time For Britain To Adapt

In reality, the United Kingdom is at a critical moment in its electoral history. It is time for both the Conservative Party and the Labour Party to realize that this problem will only get worse with time. As has been evident throughout the years, the main question in England on Election Day is no longer whether you’re voting Tory or Labour. Previously there had been the idea that voting for any party other than the aforementioned two would result in a voter “wasting” their vote. This is evidently no longer the case, with many voters choosing to send their vote to smaller parties with more extreme views because they want their voice to be heard. For example, the rise of UKIP has coincided with an increase in nationalism across Europe. Anti-immigrant parties like UKIP in Germany, Austria, France, and Denmark have all seen an increase in their support, especially on social media. On the other hand, the issue of climate change has also brought many liberals to vote for the Green Party, who focus their attention more on the environment than either the Conservatives or Labour. One could also point to Scotland, where the SNP gained 40 seats that were previously held by Labour as a result of the SNP’s push to make Scotland independent, another example of increasing nationalistic views. FPTP is not accommodating this increase in support for smaller parties, and so this problem will only get worse if the electoral system is not changed. It is entirely possible that come the 2020 election, UKIP or the Green Party could receive ~25% of the vote, and only end up with less than 5 seats. For the UK to be able to have each party accurately represented in Parliament, they need to change their electoral system. In a 2011 referendum, the majority of people may not have found the Alternative Voting system to be the best fit, but it definitely would have been a step forward compared to the disaster that FPTP is creating now. It’s time for Britain to adapt their system to the ever-changing English political landscape, or the country will continue to drift away from democracy.