Is the race already over? 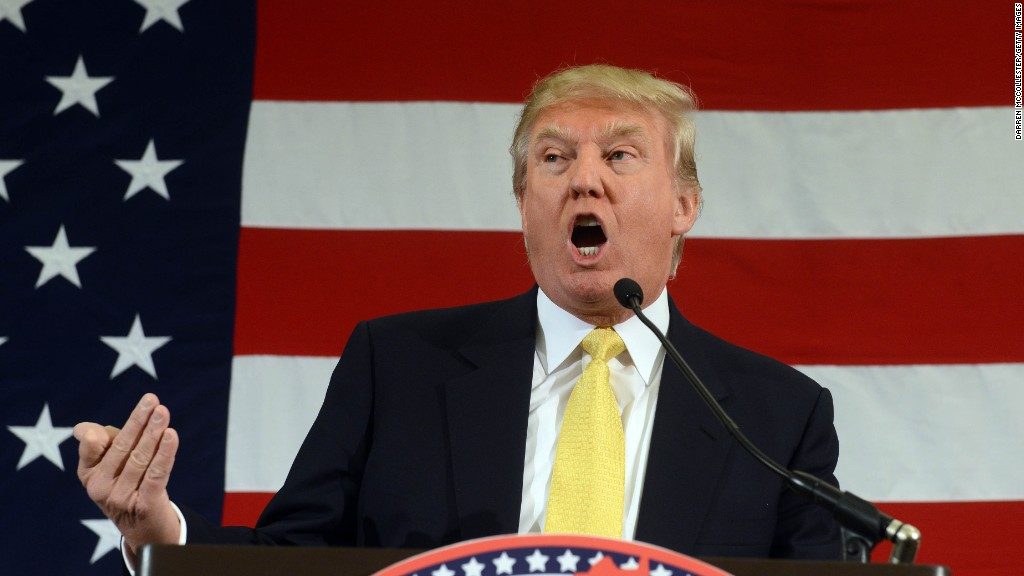 As we are now less than two months away from the Iowa caucus, Donald Trump continues to maintain his lead in polls for the Republican party. This fact leads to the question, is it reasonable to predict that Trump will win the Iowa caucus? Do the lower-polling candidates have a chance? Although Trump has been consistently polling the highest since the beginning of July, data from the past few presidential elections show that today’s polls may not accurately predict the winner come February 1st.

Similar results were seen in 2012 when Rick Santorum, who was polling at only 3.5% in December 2011, actually ended up winning the Iowa caucus in February 2012 with 24.54% of the vote. Based on this data, Real Clear Politics calculated the results of such national polls and determined that at this point in the election cycle, two months before February 1st, polls are only 50% accurate in predicting results. Polls do not reach 90% accuracy until days before the election. Real Clear Politics determined that poll accuracy generally starts improving about two weeks after Thanksgiving as more people tune into politics when primaries approach. However, primaries this year are later than they were in 2008 and 2012, so it might take poll accuracy longer to improve.

Sabato’s Crystal Ball states that these polls often aren’t accurate because relatively few people end up actually voting in primaries, and therefore it is hard to poll an accurate sample two months prior to the election. It is also likely that at this point, many voters are not yet decided. Back in October, pollsters from POLITICO warned that polls would become even more inaccurate this election cycle. Cliff Zukin, a Rutgers University Professor argued that polls today are worse at predicting results because Americans are harder to reach as most polling is often done through landline phones, since the government requires that any cell phone numbers be dialed manually. Dialing cell phones manually takes pollsters more time and is therefore less popular as a data collection method. However, almost half of American adults today are not reachable on landlines, and even when they can be reached, only about 1 out of 10 people reached are willing to participate and answer questions. POLITICO pointed out that perhaps debate-sponsoring news organizations should not use candidates’ standing in early polls to determine whether they can participate in debates. It seems unfair that candidates’ participation is determined by such inaccurate numbers.

Improvement in polling methods is necessary to obtain more accurate results. The Pew Research center reports that some recent advancements include technology that saves pollsters time by identifying cell phone numbers that are likely no longer active. Another new service can identify prepaid phone numbers. These numbers are valuable to pollsters because such prepaid phones often belong to a population that is underrepresented in polling data, which are non-white, lower income, less educated people who live in urban areas. Hopefully, with this new technology we can see better poll accuracy in the coming months.

The Huffington Post reports that currently, Trump is leading the Republican party with 34.5% of support. Ben Carson is in second place but is still about 20% behind trump with only 15.2% of the vote. Trump and Carson are joined by Marco Rubio and Ted Cruz as current leaders of the Republican party in polls. However, data from Sabato’s Crystal Ball and Real Clear Politics show that we are not close enough to the primaries to accurately predict how they will go. We will have to wait until later in December to see trustworthy poll data. So, whether you are among the many that are excited, confused, or infuriated by Trump’s strong lead, be patient and start paying closer attention when the new year rolls around.