Pittsburgh has self-driving cars. Nashville could be next. 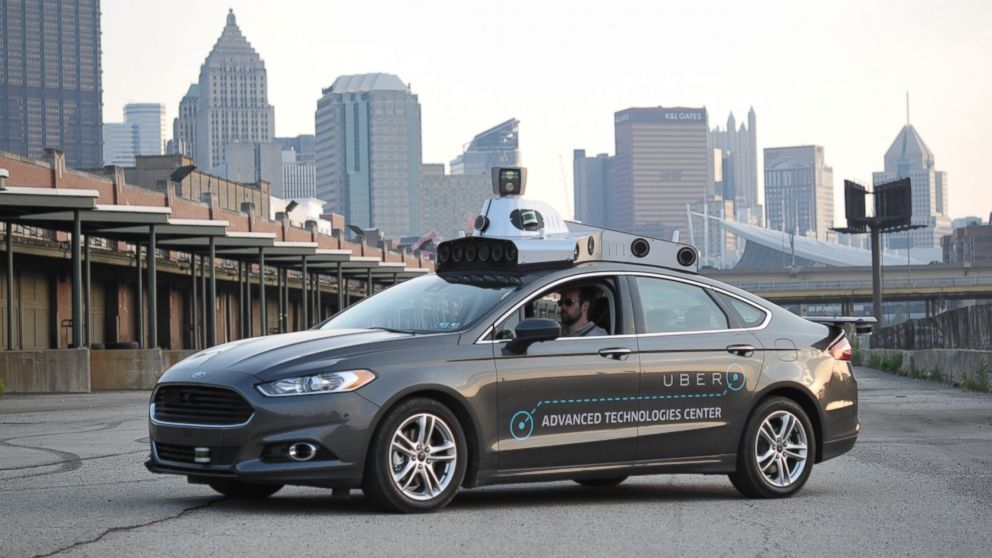 For those outside the tech industry, self-driving vehicles have been the subject of science fiction. However, in Pittsburgh on September 14th, Uber made the technology a reality. With a couple dozen of the vehicles already on the city’s streets, the company plans to use Pittsburgh as a testing ground and a launching point from which to normalize self-driving vehicles.

When Uber launched its ride-sharing business in 2011, it operated in a legal gray area. With the introduction of self-driving cars, it is in a gray area once again. Pennsylvania law does not explicitly ban self-driving vehicles so long as a driver is present behind the wheel. In Pittsburgh specifically, Uber also relies on an informal greenlight given by the mayor, Bill Peduto. In 2014 the mayor fought strongly against the Pennsylvania legislature’s proposed ban on ride-sharing services, and he has taken a similar stance on self-driving vehicles. “It’s not our role to throw up regulations or limit companies like Uber,” Peduto said.

Roger Cohen, the policy director of the Pennsylvania Department of Transportation, agrees. “We’d be committing governmental malpractice if we didn’t pursue this technology.”

Such permissive stances have been viewed by many as an effective way to transform rust belt cities like Pittsburgh into incubators of innovation. Others, however, are concerned with  the lack of regulation. As Uber itself said, self-driving vehicles still require an enormous amount of testing. Additionally, communication between the company and the city has been minimal. As the most prominent proponent of this project, Peduto has been criticized for allowing it to proceed.

The assistant chief of police, Scott Schubert, remarked on this issue straightforwardly.  “There’s really not been a whole lot of collaboration on the actual testing.”

In theory, the mayor and Uber argue, with a human driver behind the wheel, the vehicle should be as safe or safer than any car on the road. But, as a fatal accident in China this summer demonstrated, the presence of a human driver has little effect if the driver is too trusting of the technology and ceases to pay attention.

Currently, only sixteen states and the District of Columbia have legislation related to autonomous vehicles. The majority of the country is trying to catch up with the pace of innovation. This is an issue that has not gone unnoticed by the federal government. On September 19th, the Department of Transportation published a set of guidelines for the development and design of self-driving vehicles. A main focus of the guidelines encourages states to adopt uniform policies and to avoid the patchwork of state laws that currently exists. Though these guidelines are a step towards more regulation, self-driven vehicles are still far less regulated than human-driven ones.

As the vehicles surpass more immediate obstacles, such as turning right at a red light (still impossible in Uber’s software), more complex and pressing issues will require political attention. Solutions to complex ethical problems will have to be coded into the software of these vehicles. For instance, imagine a self-driving car is driving behind a pickup truck, and a large object falls from the truck’s bed into the road. With no time to stop, the self-driving car can drive straight into it, potentially killing its passenger, or swerve into an adjacent lane occupied by a motorcyclist. Should the car be programmed to save the life of the motorcyclist or ensure the safety of its own passenger? Such a decision must be regulated.

In the meantime, federal guidelines still lack strict regulation and thus open the possibility of other states and cities following in Pittsburgh’s footsteps. Depending on how the experiment fares, other technology-friendly cities could be next. Nashville is one such city. Nashville’s commitment to technological innovation was made clear this month when it passed an ordinance allowing Google Fiber to expedite its installation in the city. The law was met with heavy pushback and lawsuits from AT&T and Comcast, but Nashville Mayor Megan Barry has been unwavering in her support of it. Additionally, in April the Tennessee state legislature passed a bill encouraging autonomous vehicle development and testing. These factors, in combination with the nearby presence of Nissan, General Motors, and Volkswagen facilities, make Nashville a natural choice for Uber and other companies trying to break into the self-driving industry.