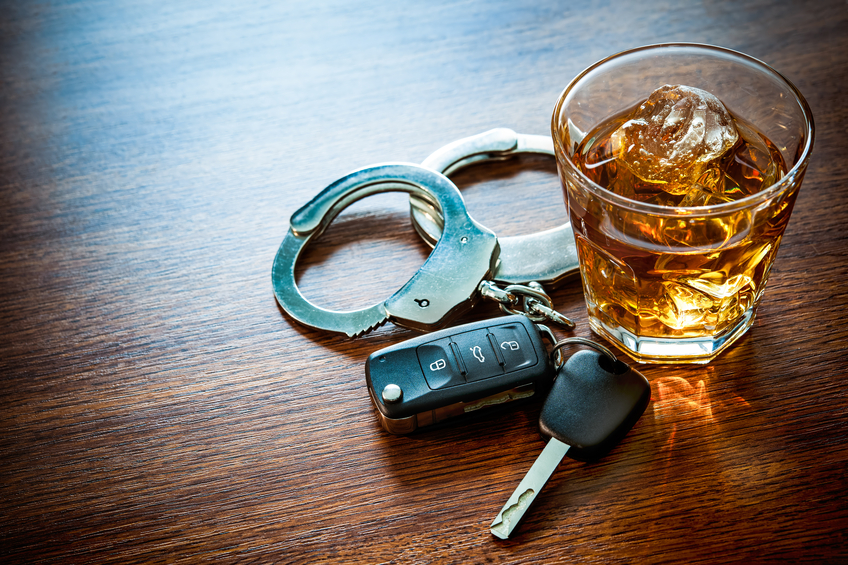 Whiskey with car keys and handcuffs concept for drinking and driving

By Jack Cramer and Bailey Bowden

Over the last few weeks, Tennesseans have had a first-hand look at bureaucratic breakdown.

Earlier this year, the Tennessee General Assembly passed a law intending to change how the state dealt with drunk drivers under the age of twenty-one. Soon after this law was passed, federal authorities notified Tennessee officials that their new DUI legislation put them out of compliance with federal zero tolerance law. According to federal law, states cannot make the acceptable blood-alcohol level above 0.02 for drivers under the drinking age. The new state legislation raised the legal limit for 18-20 year olds to .08.

As punishment, the federal government threatened to withhold $60 million in federal highway funding from Tennessee. When the state lawmakers realized the scale of their mistake, they scrambled to find a fix.

Tennessee lawmakers decided to call a special legislative session last week to fix the DUI legislation and earn the $60 million back. The session lasted from Monday to Wednesday, at a cost of $25,000 for each day. Even though there is a special committee dedicated to ensuring state law complies with federal restrictions, the state spent $75,000 of taxpayer money to fix their mistakes.

The new DUI law was intended to create a “more of a level playing field for all adults,” State Representative John Ray Clemmons said. The bill raised the legal limit to 0.08 for drivers 18-20. While this may seem counterintuitive, the state intended to move away from DWI–which is the term used for drivers 16-20 driving under the influence—and instead charge underage drivers with a DUI, which is a larger offense. Clemmons had the unpopular opinion that this law was more effective for cracking down on drunk driving, and he also advocated for lowering the drinking age to eighteen. “At 18, you’re an adult, and there is no scientific evidence showing that alcohol affects your brain differently at the age of 18 compared to 21,” explained Clemmons.

Representative Clemmons represents the people of District 55, which is in Nashville, and specializes in transportation and education reform. When it comes to the bill, he notes three departments that failed to do their job and jeopardized $60 million in federal funding.

Clemmons began by admitting that the state legislature was at fault, calling attention to the lack of a support staff. Legislators have to read every piece of legislation that comes through their office—and, realistically, they do not have the time to do so. Even with inadequate supporting capabilities, however, the legislators must take responsibility for their oversights.

Secondly, he referenced the Fiscal Review Committee, which is a board “of 12 to 15 people who review legislation and note the federal dollars that could potentially be lost.” This board has to read through every piece of proposed legislation and note each part that could result in a loss of federal funding. However, Clemmons stated that after the Fiscal Review was done reading over the piece of legislation, there were no more than six fiscal notes and not one of them mentioned the $60 million at stake. Once the Fiscal Review Committee looks over a bill, the state legislature assesses the amount of federal funding they could lose if the bill passes. If it isn’t drastic, the bill is brought to the floor.

Clemmons emphasized that no one office can be solely blamed. The combined failures of the state legislators, the federal compliance committee, the Department of Transportation, and the Governor’s Budget Office allowed this to happen. Clemmons ended by saying the “State completely contradicted (the federal mandate) in three different areas. Three different departments dropped the ball.” Nobody paid enough attention to this bill; it made it to the floor, and was passed 92 to 2.

As a result, last week’s $75,000 special session drafted a new bill to “turn back the clock” on the federal violations—efficient government at its finest.