An Elephant, A Donkey, and Everybody Else Walk Into A Bar 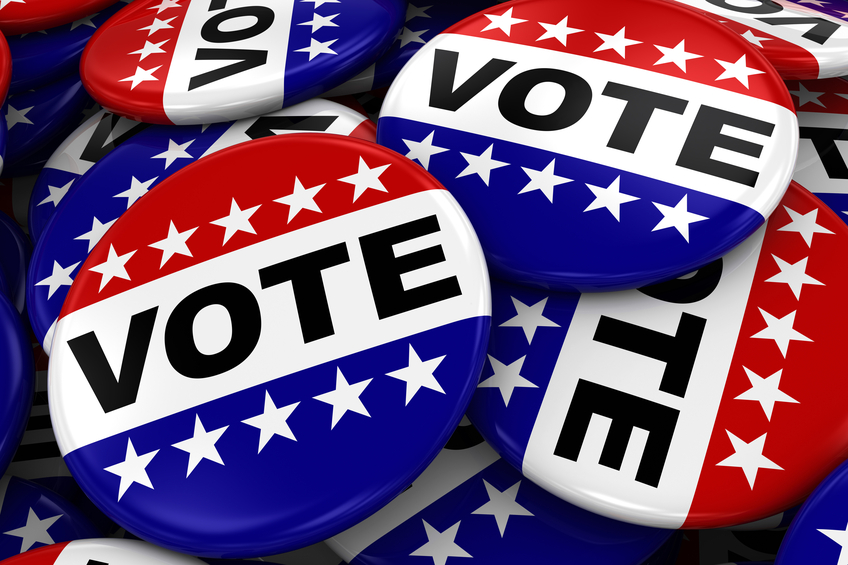 It seems that our country has never been as politically divided as it is right now. Politics have never been so partisan, and the rivalry between our two major parties has never been so bitter. At a school as ideologically diverse and politically active as Vanderbilt, one might think that the tensions seen in the national political arena are bound to spill over onto our campus.

But there’s a new organization at Vanderbilt aiming to bring students of all political ideologies together: The Vanderbilt Multi-Partisan Student Coalition.

The Vanderbilt Multi-Partisan Student Coalition – or VMSC – wants to encourage political activism and the sharing of political ideas across party lines here on campus. The president and founder of VMSC, Lizzy Katz, believes that one of Vanderbilt’s greatest strengths is its diversity. “That diversity goes to waste,” she says, “if we as students don’t open ourselves up to conversations with those who hold differing ideologies from ourselves.”

Katz’s inspiration to create a multi-partisan group on campus came from frustration surrounding this year’s election and the feeling that her vote wouldn’t have much impact by itself. She  realized that while she only has one vote, there are nearly 7,000 eligible voters on Vanderbilt’s campus. Katz did some calculations and found that 30% of Vanderbilt students come from home states classified as either swing states or leaning states in the 2016 election. Those votes can make a major difference. For example, George W. Bush won the 2000 election with a 537 vote lead in the state of Florida, so the nearly 400 Floridian Vanderbilt students should understand the weight their decision might hold.

“I came into this school year ready to just print out every state’s forms, set up a table at Rand, and force people to register and request their absentee ballots,” Katz remembers. She quickly learned that she wouldn’t be able to do that unless she was affiliated with a student group. After looking for a non-partisan political interest group on campus and finding that one didn’t exist, she decided to make one herself.

Katz says the results have been surreal – 150 students have joined the VMSC over the past two weeks, and the Voter Registration & Absentee Ballot Drive the group has conducted in partnership with VSG, the College Democrats, and the College Republicans, led to over 100 completed absentee ballots in just one day during lunchtime.

What makes the VMSC different from any other political group on campus is its commitment to making sure people of all political ideologies have a voice. The presidents of both the Vanderbilt College Democrats and Vanderbilt College Republicans serve on the group’s executive board. Since more people than ever before define themselves as independent, VMSC will also serve as a space for students who define themselves as Independent, Libertarians, Green Party members, a part of any other political party, or a part of no political party at all.

Currently, the VMSC is focused on helping to host the Voter Registration & Absentee Ballot Drive. Once the initiative is completed, Katz has plenty of ideas for the group’s future. She wants to start a weekly political rundown, similar to internet publications like TheSkimm, that would summarize each week in politics with a nonpartisan overview of the issues followed by opinions from both sides. It would also include a list of all the political events happening on campus that week. She also wants to have more speaking events, including multi-party panels featuring politicians and faculty discussing current events and political issues.

When asked about what impact she hopes the VMSC will have on the Vanderbilt Community, Katz said, “It’s our responsibility as college students to think critically about every side of an argument and make our own decisions. That comes from conversation. I want the VMSC to make Vanderbilt a space that encourages those conversations and uses them to make and impact.”
The VMSC will be hosting their next Voter Registration and Absentee Ballot Drive events during the presidential debate screenings on October 9th and 19th in Warren & Moore and Rand, from 8pm-10pm. Students can join the VMSC through Anchor Link.