Important events in Iraq and Yemen are largely being ignored 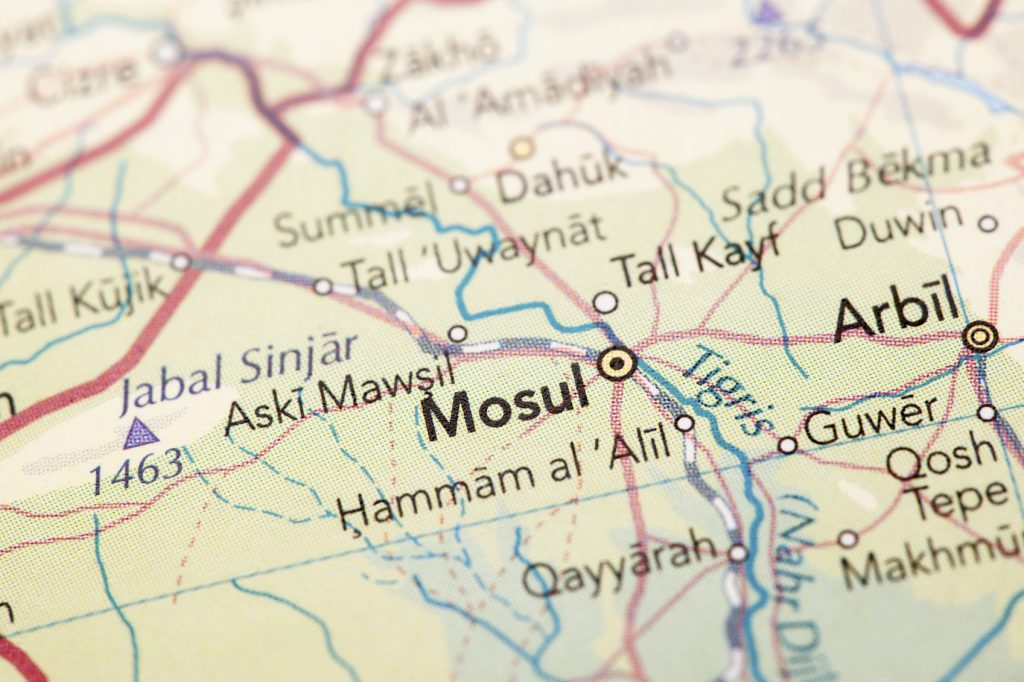 In the days leading up to the election it seems that all news coverage is focusing on Hillary Clinton and Donald Trump. Unfortunately, the spectacle of this election has overshadowed events in the Middle East that are shaping the region as well as the United States’ role in it.

After years of conquering land and terrorizing the citizens of Iraq and Syria, the Islamic State is losing its once-firm grasp on the large amount of territory it once held. In 2014, ISIS controlled one-third of both Syria and Iraq. By May 2016 it had lost 45% of the territory it once held in Iraq and 20% of territory in Syria. Although this tremendous loss of land has been crippling for the Islamic State’s operations and morale, the most devastating loss came just this week when Turkish-backed Syrian opposition forces captured the northern Syria town of Dabiq. Although this town, with a population of under 5,000, is of negligible tactical importance, it has been a central part of ISIS’ propaganda efforts. According to one reading of Islamic tradition, Dabiq is to be the location of the final apocalyptical battle between Muslim and Christian armies. Prior to losing control of Daqib, the Islamic State was very vocal about holding the city, evidenced by the publishing of Dabiq, a recruitment magazine foretelling the destruction of “crusader armies.” Thus, the loss of Dabiq was a devastating blow to both ISIS’s propaganda effort as well as its territorial hold on Syria.

As demoralizing as the loss of Dabiq was, Iraqi-led forces are waging an offensive on the city of Mosul that, if successful, will likely be even more devastating to the Islamic State. Mosul, a city with a population of around 1,000,000, has been ISIS’s capital in Iraq since the city was captured in 2014. In fact, the Islamic State’s leader, Abu Bakr al-Baghdadi, announced the formation of his ‘caliphate’ in a 2014 speech at a mosque in Mosul.

Although the Islamic State only has about 6,000 soldiers in Mosul, the battle is expected to last for weeks or months. This is because ISIS has been able to prepare for an attack on the strategically important city for months. ISIS forces have dug tunnels and trenches, set up IEDs throughout the city, and created smoke screens to disrupt American-led coalition air support, ensuring that the battle for the city will be hard-fought with heavy casualties on both sides. Nevertheless, the Iraqi Prime Minister, Haidar al-Abadi, reported that the Mosul offensive is moving faster than expected. During an anti-Islamic State coalition meeting last week, he explained that “The forces are pushing toward the town more quickly than we thought and more quickly than we had programed.” Having captured several villages surrounding the city, Iraqi and Kurdish forces have moved to within 10 miles of the city itself. In order to divert attention from Mosul, ISIS has launched a counterattack on the city of Kirkuk, which is about 100 miles from Mosul. Suicide bombers have attacked police officers as well as a power station, while militants have attacked important buildings in the city. However, in a sign of ISIS’ diminishing ability to seize territory, Iraqi security forces successfully subdued this attack within days, killing all of the militants. The fighting in Kirkuk claimed the lives of around 20 citizens and 60 Islamic State fighters. The failed attempt to disrupt the Iraqi and Kurdish offensive on Mosul means that ISIS’s grasp on Iraq will likely continue to weaken as it has for the past year.

Another important story that has been largely ignored by news outlets is the United States’ escalation of hostilities in Yemen. Since 2015, Yemen has been embroiled in a bitter civil war between Iranian backed Houthi forces and the government. During the war, there have been over 10,000 casualties including 4,000 civilians. The United States has provided military support for Saudi Arabia’s bombing campaign against the rebels. Despite its support of these bombings, the United States has carefully limited its involvement in the conflict. That changed last week after missiles from areas under Houthi control were fired at an American destroyer patrolling off the coast of Yemen. Although the missiles landed harmlessly in the water, American military officials saw the attack as a credible threat. In retaliation, various American ships began firing on Houthi radar installations believed to have been responsible for the attack on the American destroyer. The United States’ escalation of hostilities has created a slippery slope that could lead to yet another costly intervention in the Middle East. However, because of the attention being paid to Hillary Clinton and Donald Trump, it seems that for the time being these events and others concerning the Middle East will be largely ignored.