A Statement from the Vanderbilt College Republicans 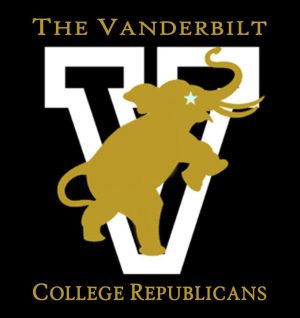 Earlier this week, America spoke. Her voice resonated loudly and clearly that our next leader would not be a career politician who had built an empire of lies and left middle class Americans trodden underfoot. Our next President has promised to lead us toward the next age of American Exceptionalism wherein we will build a country that works for all Americans. No longer will we abide by the false song of globalism, but Americanism will be our credo. After a divisive and bitterly contested campaign, American political polarization has reached the highest point many of us have ever seen. It is now our obligation as Americans to put aside the pride of victory and surrender the bitterness of defeat so that we may boldly face tomorrow as one country, under God, indivisible, with liberty and justice for all. President Elect Trump has conveyed this message, and we as young Republicans will answer his call. We now look forward to a peaceful transition of power and eagerly await the realization of newfound greatness in our blessed land.