Is this the end of Roe vs. Wade? 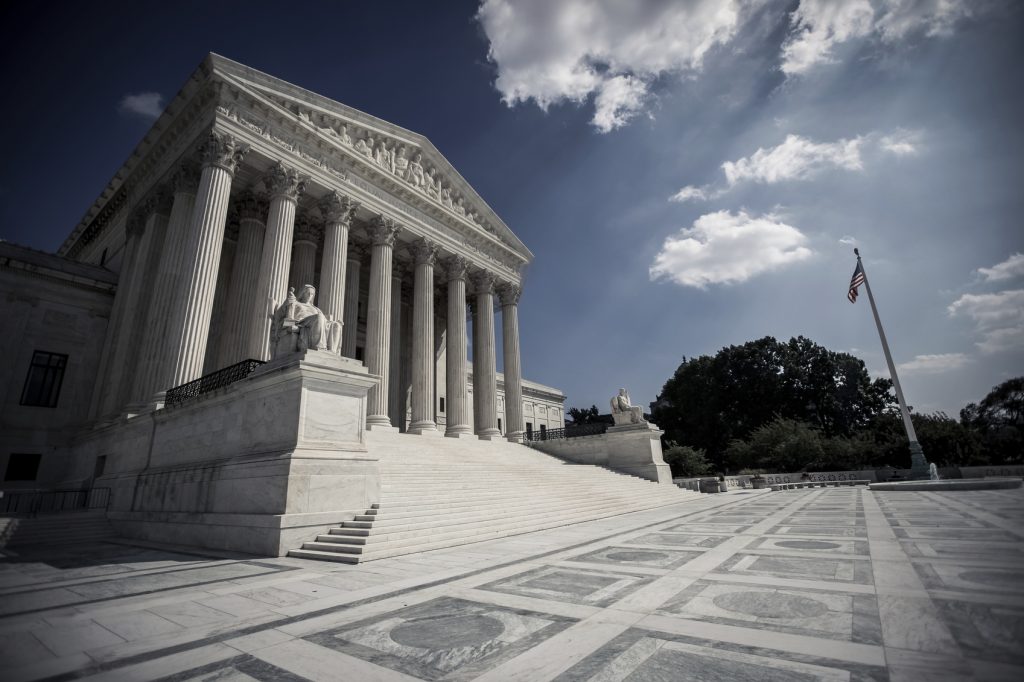 In 1973, the Supreme Court case of Roe vs. Wade ruled that abortion was legal on the basis of a woman’s right to privacy. Despite a minor retreat through the Supreme Court’s 1992 Planned Parenthood vs. Casey ruling, which allows states to restrict pre-viability abortions, abortion policy has rested on the notion, set forth in Roe vs. Wade, that women have an innate right to privacy of their bodies. With Trump’s ascent to the White House and Republican domination nationwide, this decades-long ruling is in danger of being overturned, potentially changing the lives of women, doctors, and families nationwide.

During the Presidential Debates, Trump said that he is pro-life and that if he won the presidency he would appoint Supreme Court Justices who would overturn Roe vs. Wade. His anti-abortion rhetoric and promise to appoint someone “very much in the mold of Scalia” is particularly troubling. For years, the courts have been absolutely critical in the fight for women’s reproductive rights. When the Republican Party lost Antonin Scalia on the Supreme Court, the liberal majority essentially put anti-abortion efforts on hold. Yet, the balance of power is poised to change in the coming years.

It will likely begin shortly after President Trump’s inauguration. Over the past year, the Republican Senate has blocked President Obama’s nominee, Merrick Garland, in an effort to hold the seat open for a potential Trump victory. That victory is upon us, and control in the Senate nearly guarantees Trump’s nominee will be approved.  While Democrats can filibuster nominations and force Trump towards more moderate candidates, a four or eight year filibuster is unlikely, and the chance another seat opens up is relatively high. Even with a conservative Trump appointment, the court will still be split 5-4, with Justice Kennedy falling between staunchly liberal and conservative justices. However, three of the key justices in favor of upholding Roe vs. Wade are over 78 years old, and the average retirement age of justices in recent years is 78. If any one of these three justices retires, Trump will have the opportunity to appoint yet more conservative justices and shift the balance of power indisputably, changing our nation for years to come.

If Roe vs. Wade is overturned, the decision is thrown to the states, and Republican success at the state level almost guarantees that abortion will be immediately illegal or severely restricted in dozens of states. Even in prior years, when the Tea Party gained a large degree of state-level control, the presence of a Democratic president limited the extent to which anti-abortion legislation could succeed nationally. With a conservative Supreme Court and a dominantly red nation, the possibility of Roe vs. Wade being overturned is particularly dangerous to reproductive rights. State level vetoes are limited by the success of Republican gubernatorial candidates, and state legislations have great power in pressing through anti-abortion legislation.

How immediate is this threat to women’s reproductive rights? Currently, four states have laws that will automatically ban abortion if Roe vs. Wade is overturned, and 11 states retain their currently unenforceable Roe vs. Wade ban. This alone means that 15 states could immediately remove a right that women have had for decades.

One in three women have an abortion in their lifetime, and placing a restriction on abortion has the capacity to increase illegal, dangerous abortions. It would also limit women’s abilities to choose their own course in life. While there have been signs of moderation in the  past few days with Trump’s statements regarding gay marriage and Obamacare, and while one can hope that he nominates a moderate candidate for the Supreme Court, it is important to be aware of the consequences of his not doing so.