Kush on Commons: Marijuana Use on Freshman Campus 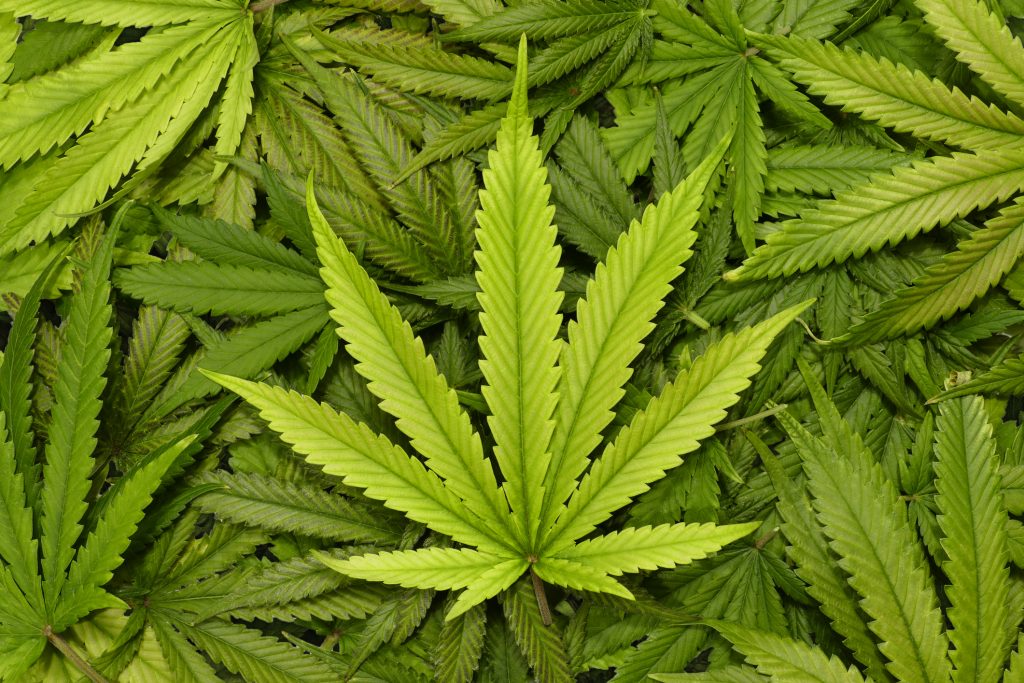 Note: All drug dealers, users, and participants in the article spoke to VPR under the condition of anonymity. The identity of specific houses, floors, and individuals mentioned in quotes were kept anonymous. The gender of pseudonyms used throughout the article has no bearing on the actual genders and identities of the article’s sources.

As Move-in day arrived at Vanderbilt University with the annual flood of eager first years, university administration prepared itself for a weekend of Common VU and the start of a new year. Equally anxious and excited, marijuana dealers prepared themselves for another type of flood—one of of new customers. Like many other colleges throughout the US, Vanderbilt University inundates its first years with information sessions regarding the dangers of drug use. Vanderbilt’s current drug policy, in accordance with Tennessee law, categorizes the “possession or casual exchange of … marijuana” as “a Class A misdemeanor punishable by eleven months twenty-nine days of imprisonment and/or a fine of $2,500.” Depending on the age of the dealer and user, drug deals can potentially be classified as a felony, and the possession of “more than ½ ounce of marijuana” for the purposes of dealing is punishable by “one to six years of imprisonment and a $5,000 fine” for a first time offense (T.C.A. §§ 39-17-417, 39-17-418; 21 U.S.C. § 801, et seq.) While the student body seems to be generally aware of the drug policy regarding marijuana use on campus, most pay little attention to the repercussions.

A first year student in Crawford, Natalee, explained in her initial interview with the Vanderbilt Political Review that she didn’t “intend on smoking when she first got to campus,” even though she had smoked marijuana in high school. “I don’t want to get into any deep trouble… And I feel Tennessee’s laws are a lot harsher than the laws [of my home state].” In her follow up interview she stated that she had since “taken the biggest hit of her life” in a friend’s dorm room on Halloween weekend, but maintains that she has “no plans for further use.” It is also evident that students do not make concerted efforts to hide their marijuana use. Edward, a first year, commented that he had even smoked marijuana with a Residential Advisor in his building. Another source confirmed the incident.

RAs are instructed to contact VUPD upon awareness of residents smoking marijuana. Despite Vanderbilt’s harsh stance on marijuana in particular, residents on the commons have shown no signs of decreasing their use. Samantha, a resident on the lower quad, revealed that she has seen residents routinely cook marijuana laced brownies and other baked goods in the house kitchens.  The presence of pot brownies was independently confirmed by another first year student, Sammie, on the upper quad.

The ubiquity of marijuana speaks to the administration’s lack of ability to enforce its policies against marijuana. Decriminalization and legalization of marijuana is sweeping the nation, and Nashville recently passed a measure giving lower civil penalties to individuals carrying small amounts. Marijuana has consistently proven to be safer than other alternatives, as it has a higher margin of exposure than that of alcohol and most other drugs. The evidence suggests that it is in Vanderbilt’s interests to reform and relax its policies on marijuana to match those on underage alcohol consumption. Jeff, an RA on the lower quad, said that he agrees that the current policy regarding marijuana is “counterproductive” and “not effective.” He stated that while the university is trying to do what it believes is in the best interests of its students, he believes that the RA policy forcing him to immediately contact VUPD in regards to marijuana use only exacerbates the problem.

The Vanderbilt Political Review interviewed five dealers, four of whom are residents on the Commons, with the fifth residing in Towers. Michael, a drug dealer living  in the lower quad, commented that he was surprised at the “high volume use” of marijuana on the Commons in particular. “I briefly dealt drugs in high school, mainly marijuana and Adderall—like small stuff—and I’m definitely making way more cash at Vanderbilt.” Michael attributed most of his success to the increase in wealth among his peers. He admitted, “I can usually mark up low quality weed to $30 to $40 a gram, which is way too expensive.” However, if people have “used before and know what they’re doing,” he charged a standard “$20 a gram for dank quality.”

Mary, a drug dealer from the upper quad, revealed that she usually marks up the prices 300%.  Mary realized, “Most Vandy students have the money to pay for marijuana, so the real challenge is just trying to see how high I can go.” She continued to say, “I once sold to an RA, which was a bit surprising at first, [her] being, like, an RA and all.” Mary, who claims to be a “pretty experienced dealer,” has stated that her level of dealing is “roughly the same as before college.”

Sarah, a drug dealer who lives in Towers and “mainly sells to residents on main campus,” stated that the drug culture at Vanderbilt “wasn’t that ‘scandalous’ or ‘secretive’.” She clarified, saying, “While the drug culture is definitely pretty big, even for a college, people are pretty chill about weed.” Sarah said:

You’ll definitely see some more shady stuff when it comes to harder drugs and pills, but weed… I’d say it’s pretty open to deal in large amounts of marijuana. I usually can rack in a couple hundred dollars over a two-week period if I am busy selling and maybe like a grand a month with steady sales. For some periods at a time I don’t do as much if other stuff comes up like events with greek life and other clubs and stuff. Sales definitely pick up around finals, especially regarding pills.

Curious about income discrepancies, the Vanderbilt Political Review interviewed two other dealers on the Commons, Jack and John, finding a wide variation between the relative incomes of dealers on campus. The two dealers told VPR that they dealt in minor quantities, making upwards of “$100 a busy week,” significantly less than other dealers on Commons. Jack’s marijuana sales do not constitute a job for him; it is more of a hobby. He explained, “Some weeks I’ll have more people that want some weed and other weeks will be dead. So it’s like touch and go.”

After questioning a simple random sample of sixty students on the Commons, Vanderbilt Political Review found that approximately 38.3% have smoked or ingested marijuana at least once on campus. A 90% confidence interval of the data places the true percentage freshmen on Commons that have used marijuana between 27.98% and 48.62%.  Within the sample, seven students revealed that they had used marijuana for the first time at Vanderbilt.

During the investigation of marijuana on commons, first-year students were as open about using marijuana as they were discussing their use of alcohol. A first-year in the Hank Ingram dorm, Jacob, revealed that he thought the prevalence of marijuana is so high because, “Our generation doesn’t really view weed as being that bad.” He continued, “I mean honestly, when you look at it, alcohol definitely causes more danger on campus with DUI . . . and stuff,” said Jacob. Other first-years, like Paul, echoed Jacob’s thoughts, citing the “openness about marijuana” on the commons. He reflects, “I had previously smoked like two times in high school, but when I came onto my floor one day there was a group of like ten to fifteen of us” who “passed along a joint. It was definitely a moment of floor bonding.” Paul told the Vanderbilt Political Review that he was surprised by high levels drug use on campus. “Marijuana is not even that bad at all in my opinion,” said Paul, “You don’t see nearly the same levels of like heroin or other stuff on Commons so it’s not too big of a deal.”

While the aforementioned analysis confirmed much of what students on the Commons already knew, the lack of a similarly high level of cocaine or harder drug use is good news for Vanderbilt. With the Commons serving as a prime territory for price gouging dealers and first year experimentation, it’s evident that the Commons is quite literally ‘lit.’