Absence of Economic Diversity at Vanderbilt 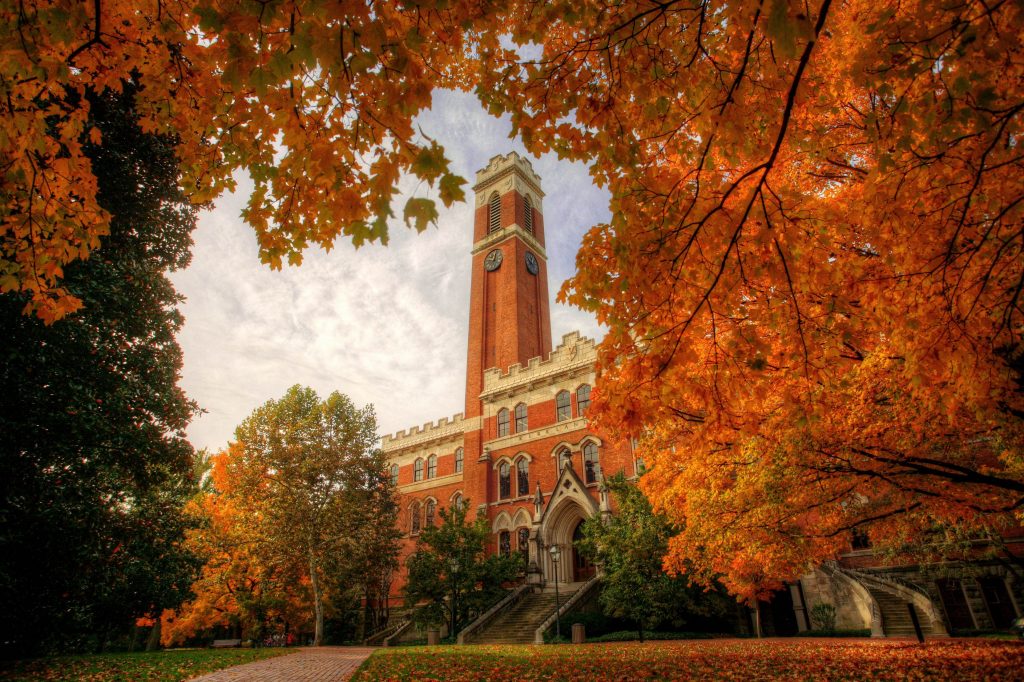 In recent years, Vanderbilt University has made diversity and inclusion a priority for the institution as it focuses on cultural competence on campus. While messages of racial and cultural diversity have gained public attention, advancements in the arena of economic diversity have fallen to the wayside. Renewed critique of Vanderbilt’s lack of economic diversity comes amid a New York Times study which ranked Vanderbilt as 1st for its proportion of students from the top one percent, (23% of Vanderbilt students come from from families who made at least $630,000 annually) and 59th for it’s “share of students from the bottom fifth (families who make less than $20,000 annually) among “65 other elite colleges.”  As Vanderbilt only ranks 15th in median parental income, the disparity between the median income and quantity of students from the one percent indicates that Vanderbilt has a cluster of extremely wealthy students. While the study highlights a positive point for Vanderbilt in its promotion of social mobility for lower income students, ranking 11th out of 65 for students from the bottom fifth of incomes who move to the top fifth as adults, Vanderbilt’s overall social mobility index ranks 36th out of 65 schools.

Vanderbilt’s current situation is still an improvement from 2008. Brent Tener, the director of the Office of Financial Aid and Scholarships at Vanderbilt, said over email that “52% of [Vanderbilt’s] entering students in 2015-2016 had demonstrated financial need and are receiving financial aid. To contrast where Vanderbilt was even a few years ago, this same number for the entering class of 2008 was 42%.” Despite a steady increase, Vanderbilt is still below schools such as Vassar, Princeton, and Yale who offer aid to over 60% of their students.

Although the content of the NYtimes is disheartening to many Vanderbilt students, where diversity and inclusion is a central tenet in student and faculty values, not many students are surprised. Vanderbilt is a private institution that costs roughly $65,000 to attend without any financial aid or scholarships. Even with lowered costs, students are required to pay more and take out more loans as the price of tuition increases each year at Vanderbilt and colleges across the nation.