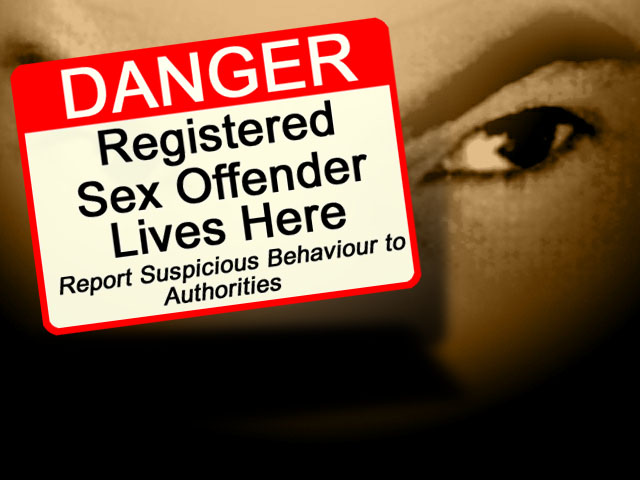 In 2006, a pedophile-hunting gunman shot 24-year old William Elliot after he found William’s name on Maine’s online sex-offender registry. As William’s mom told Human Rights Watch, “Without the registry, he would still be alive today.” How did Elliot end up on the registry?  When he was 19, he had sex with his girlfriend three weeks before she turned 16, the age of consent in Maine. Sadly, William is not the only victim of this kind of violence. In the last decade, there were at least half a dozen documented vigilante murders of registered sex offenders and likely hundreds more cases of assault.

To be sure, these laws have ostracized sex offenders in a variety of ways. One 2005 study found that half of registered sex offenders said they had been harassed and 16% said they had been assaulted because their status was known to the public. Sex offenders frequently cannot find jobs or stable housing because employers and landlords refuse to be associated with them. Many family members of sex offenders report that they have lost friends or suffered from discrimination due to laws which automatically notify nearby residents of the presence of sex offenders. At least 38 states put restrictions on where offenders can live; one consequence this is that many former offenders end up homeless. In California, a state report documented a 750 percent increase in the number of homeless sex offenders following the implementation of residency restrictions.

Sex offender registries also impose unintended harms on the children of sex offenders (who, of course, have committed no crime at all). A 2009 study in the American Journal of Criminal Justice noted that the children of registered sex offenders suffered from pervasive stigmatization due to their parent’s sex offender status; the harassment, ridicule, and isolation these children received from their peers due to their parent’s status resulted in them having elevated rates of anxiety, depression, and suicidal tendencies. Hence, the existence of publically available sex offender registries—created pretty much for the sake of protecting children—is actually harming thousands of innocent kids by punishing them for acts they had nothing to do with.

Moreover, in many states, the sorts of menacing crime it takes to become branded as sex offender (for life in California and three other states) can include things like public urination, flashing, or consensual sex between a seventeen year old and a fifteen year old. Even teen sexting, which is considered possession of child pornography even if the possessor is a minor with a picture of a significant other, has resulted in teens ending up on a sex offender registry. Since many states bar registered sex offenders from being within a certain distance of schools, this has had the nonsensical result that teens physically cannot attend school. In almost every state, being on a sex offender registry for teenage sexting is nearly indistinguishable from being on the registry for child molestation.

Fear is a powerful and important driver of human behavior. However, fear can result in misguided policies that exacerbate the problems they were crafted to solve. Public sex offender registries in their current form embody a clear triumph of fear mongering over sound judgment. America could do with their abolition.