OPINION: The NEA is worth saving – now more than ever 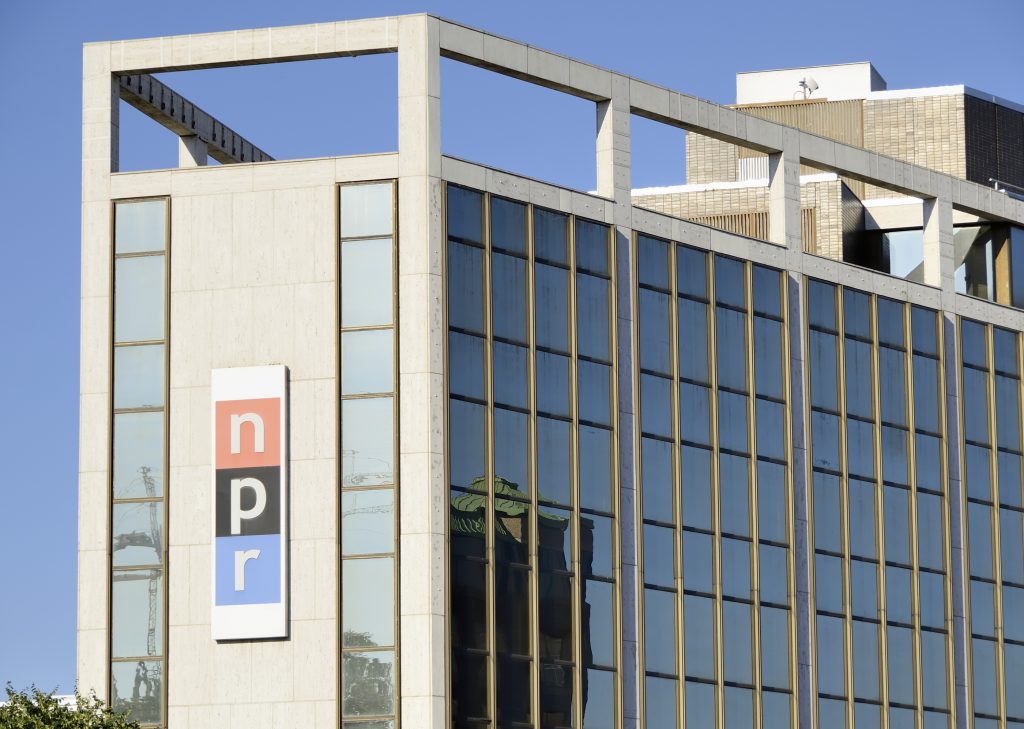 On January 19th, The Hill reported that the Trump administration intends to eliminate funding for the National Endowment for the Arts (NEA) as part of an effort to reduce federal spending. This proposal is red meat for conservative Republicans, who have spent thirty-five years assailing the NEA as wasteful.

This narrative is false, and Congress should once again reject it. The arts’ economic and cultural benefits are well-proven, and the ideals they represent are more critical than ever in the midst of a global assault on liberal democratic values. The NEA, and the values it represents, should be protected.

The NEA and the National Endowment for the Humanities—a far less controversial program that Trump also proposes to ax—are the most visible federal arts programs. Both were established in 1965 with bipartisan support—the NEA to support arts participation and creative expression across the country, and the NEH to support programs and research in the broader humanities. Though they have long been top targets as “wasteful spending,” both are comparatively miniscule federal programs: in 2016, each received about $148 million in funds.

In other words, the outrage the NEA generates is outsized, considering that it accounts for .003 percent of the federal budget and costs 46 cents per capita. By comparison, the Department of Defense spent $437 million last year on military bands alone.

This is not to say that a small appropriation cannot be wasteful; indeed, in the face of routine deficits and a staggering national debt, all federal spending should be more carefully scrutinized and justified. But the NEA’s opponents use it as a red herring because actually handling the nation’s fiscal problems would require reforming massive federal entitlement programs—a politically fraught exercise, particularly in a historically partisan time.

It is not an accident of history that great societies are both able and willing to support the arts, or that authoritarian regimes seek to control artistic expression.

Though some argue the NEA is unnecessary and could be replaced entirely by charitable giving, the NEA plays a critical role in US arts funding. Federal funding has a multiplier effect; the NEA estimates that every federal dollar it spends in grants generates $9 in private and public matching support for the arts. Far from being “welfare for cultural elitists,” as the Heritage Foundation has argued, the NEA functions in an equitable role, providing funding to areas and institutions that could not otherwise afford arts programs. Opponents are probably correct that the Met would do just fine without the NEA, but the same cannot be said, for instance, of NEA-funded programs that support youth development programs in rural Appalachia.

Nor is the NEA a federally-dominated program that benefits a small few. Twenty million Americans attended NEA-supported events in 2014. Forty percent of its funding goes directly to state art agencies, ensuring more local discretion over funds. Sixty-five percent of its grants go to small or medium-sized organizations, and forty percent support activities in low-income neighborhoods. Every congressional district has an NEA-funded project. If the NEA were eliminated, many current NEA grant projects might not be able to attract private replacement funding.

Ultimately, though, any defense of the arts cannot be limited to fiscal arguments. Arts funding is not just fiscally sound – it is culturally vital to the nation. It is not an accident of history that great societies are both able and willing to support the arts, or that authoritarian regimes seek to control artistic expression. Support for the arts necessitates a commitment to ideals of free expression, tolerance for dissent, acceptance of diversity, and the notion that there is inherent value in intellectual discourse.

From this perspective, Trump’s defunding proposal, though affecting only .003 percent of federal spending, should trouble every American. As Suzanne Nossel recently wrote in Foreign Policy, Trump’s proposal is not merely a fiscal matter; contextually, it is an “assault on the Enlightenment.” Whether a political cartoon or the Statue of Liberty, art is principally about free expression and the right to publicly comment on, grapple with, and define our history and the issues of the day.

As SNL and the cast of Hamilton have repeatedly reminded Trump, in a free society the arts rarely make the powerful comfortable. Likewise, some works of art assuredly provoke controversy, but the idea that controversy demands conversation instead of ideological cloistering is fundamental to a functioning democracy. These ideas are anathema to an administration which seeks to delegitimize the press, minimize internal dissent, and to proffer objective falsehoods as “alternative facts,” but they are worth defending, and $148 million is a small price to pay. Congress should continue to do so.