And The World Will Know: Vanderbilt Adjunct Faculty Attempt to Unionize 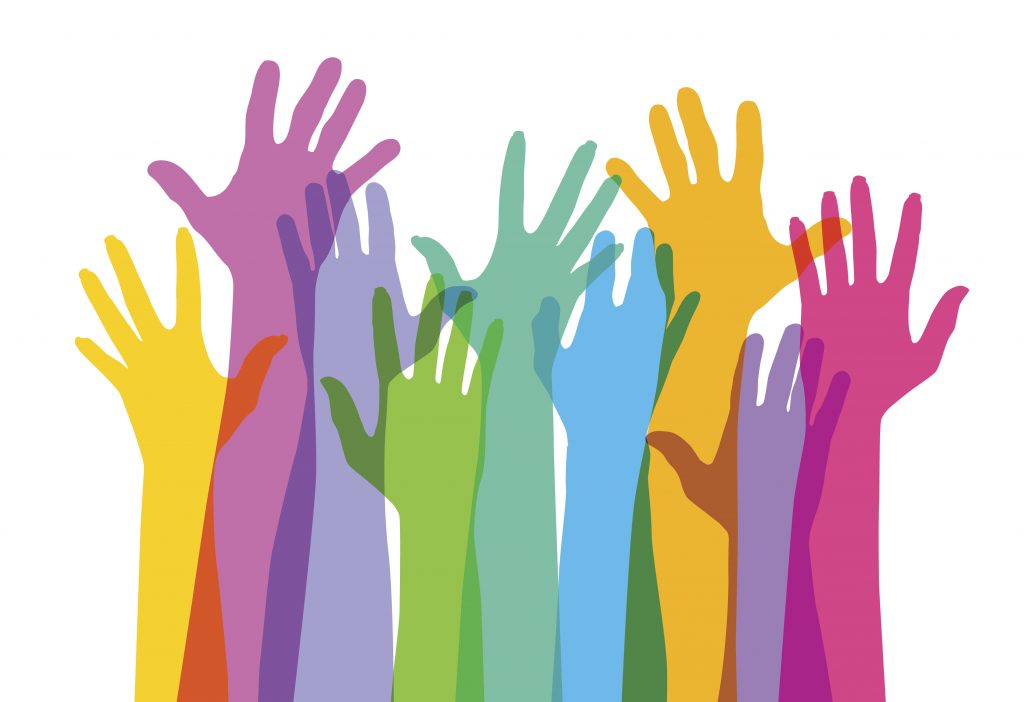 “We, the undersigned, have pledged to build a better Vanderbilt.  We have pledged to build a union.”
Nearly 100 Vanderbilt University contracted professors, also called adjunct or not tenure-track professors, have organized to begin the process of forming a union. They have petitioned the National Labor Relations Board to hold an election, which would be a referendum that all contracted professors would be eligible to participate in. A majority “yes” vote would lead to the formation of a union. The movement so far has approximately 200 supporters, including organizers.

Representatives of the movement met with Vice Provost of Academic and Strategic Affairs John Geer the morning of February 16th to discuss this drastic change, as Chancellor Nicholas Zeppos and Vice Chancellor of Academic Affairs Susan Wente were unavailable. The purpose of this meeting was to inform the administration of the intent to file a union, and demand that the administration recognize the union and not use student funds to fight the formation of the union. According to Spetalnick, who attended this meeting, Geer would not commit to any of the demands but did reiterate that the university would be compliant with the law.

The proposed union would seek to address the adjunct faculty’s various complaints and demands. Currently, non-tenure track professors can be contracted for varied amounts of time, from as little as one semester to several years. Job security for these faculty members is often tenuous at best.

In addition, the faculty senate acts as a governing and advocacy body for the non-contract faculty – contracted faculty have no such group. The proposed union would act as a governing body and liaison for contracted faculty members and address issues such as lack of job security, pay, and healthcare. While adjunct professors currently do have health care in compliance with the Affordable Care Act, many are nervous that this will be revoked if congressional Republicans make good on their promise to repeal the law.

“We are treated arbitrarily and without consistent regard,” sociology professor Terry Spetalnick said. “There are many decisions that affect us that we don’t get a say in.”

Now that the election petition has been filed, the university will have to provide the current leaders with contact information for all contract professors so that they can be mailed a ballot. Of the ballots received back, the majority vote will be the final decision. However, Tennessee is a right-to-work state, meaning that joining the union cannot be a requirement of employment.

Vanderbilt is by no means the first school to undergo this process. Peer institutions include Duke University, Tufts University, and Washington University in St. Louis. The union will include professors from the College of Arts and Sciences, Peabody College, Blair School of Music, and the Divinity College. In addition, many non-faculty employees of Vanderbilt University are already unionized.