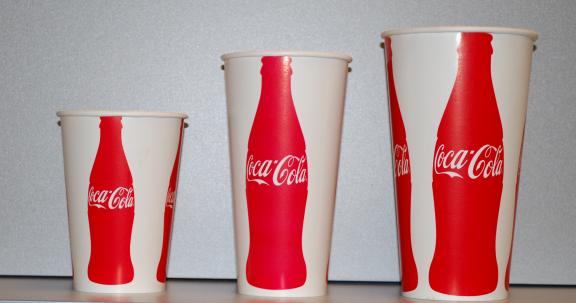 Starting on April 3rd, Vanderbilt Campus Dining has stated in an official press release that they will be changing the size of Rand’s disposable cups, replacing the recently added small sized cups with regular cups. VPR expects that the Chancellor’s office will send another vaguely worded, convoluted, controversy-dodging email on Sunday to inform the student body of the upcoming change. The change to smaller paper cups in Rand, which was believed by many students to be a cost-saving measure, was in fact put in place to encourage students who were eating in Rand to use the reusable plastic cups. While such a change seems minor, dining has maintained that it aligns with their goal of creating a more sustainable change on campus.

However, the student body as a whole was more distressed than expected with such a change and immediately started demanding that the original cups be brought back, with scores of students sending emails to various Dining officials and members of Vanderbilt administration. Senior Johnathan Fellow stated that he was “enraged” by such a “stupid decision.” He says, “I didn’t pour hundreds of thousands of dollars of old money into this school from tuition to dorm fees to my donated library wing to get ripped off with smaller servings of drinks. This is an injustice.” Fellow’s girlfriend Rebecca McAdams echoed a similar concern for the recent cup change, telling VPR that “[she’s] too wealthy to deal with such plebian soda servings and after all, [she] need[s] something to complain about.” #BringBackRandCups began trending on Twitter in the Nashville area shortly before the Dining’s recent announcement.

Students have speculated that the recent change in reversing the change in cups has come following a study conducted by the Alumni Association which found that the damage inflicted by smaller Rand cups would have an adverse impact on the supply of alumni donations once the affected students graduated. “After all…it makes sense as there are only a few things a college loves more than it’s sparkling utopian image and stacks of money,” stated Fellow after he was informed of the upcoming change.