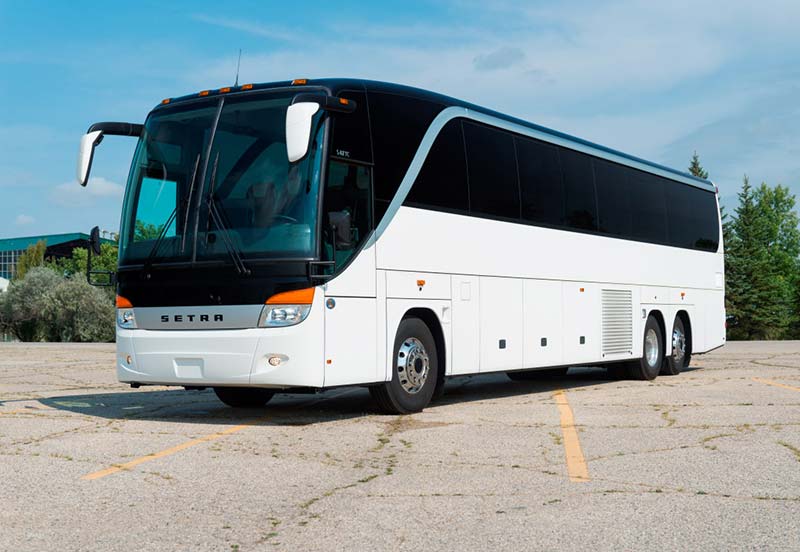 Over the past semester, multiple Greek organizations have found themselves in hot water with Vanderbilt’s Greek Life Office for allegations of hazing, unregistered events, and an overall lifestyle of debauchery. But Vanderbilt alone cannot fight the awesome might of its own Greek system; the university needs a hero to keep the streets safe. The mysterious figure known on the street as “KT” is this hero.

A superhuman with the ability to fly, shoot lasers, and hear a beer can open from miles away, KT has led the charge in reforming Vanderbilt’s Greek community and in bringing the organizations responsible for such vile and delinquent behavior to justice. This university hero is widely praised by Vanderbilt students for doing the Lord’s work by making partying in college slightly less convenient for some students.

But alas, recent evidence has shown that KT is not quite the person of wholesome integrity that Vanderbilt once thought. VPR has had sources confirm that our noble hero has resorted to questionable tactics in an attempt to expedite the process of removing fraternities from campus. On the weekend of fraternity formals, the Phi Psi bus was hit by a semi truck driven by a person wearing a long black cloak and a mask. After the brothers and their dates were evacuated from the bus, police apprehended the semi driver and removed the driver’s mask, only to find out that it was none other than KT! Our once cherished hero then broke free of the police’s handcuffs and flew away into the clouds.

The semi truck driven by KT was inspected after our hero’s departure, and police were dumbfounded during the investigation. On the outside, the vehicle looked like an ordinary truck, but upon seeing the inside, police found some of the most advanced counter-party technology in the world. The vehicle contained a TSR (Tailgate Sticker Removal) system, a URET (Unregistered Events Tracking) system, an FFD (Fraternity Formal Discontinuation) program, and a Nickelback playlist. It is rumored that this vehicle is known as the KaTmobile. Authorities thought that KT had run the KaTmobile into Phi Psi’s bus, but in reality the hero had used the FFD system to shoot microorganisms recruited from the hero’s home planet to infiltrate the bus’s engine and render it immobile. This ensured the safety and security of the students, but does that justify KT’s actions?

The incidents of formal weekend were truly shocking to many Vanderbilt students. But what were even more shocking were the stories that were uncovered as a result. It turns out that KT has been working on numerous underground operations targeting fraternities. Many months ago, KT was seen walking into a Southern Tide store and renting an outfit for the purpose of disguising herself as a Phi Delt pledge. High-tech DNA analyses obtained exclusively by VPR have shown that KT was, in fact, the pledge that filed a complaint that ultimately resulted in Phi Delt’s four-year expulsion from campus. KT has conducted operations similar to this with several other fraternities over the years, and now boasts a wardrobe full of Vineyard Vines, Ralph Lauren, and Brooks Brothers attire.

There is no telling for certain where KT is located currently, but intelligence agencies have shown that the vigilante has been in contact with the Grinch, asking for advice on how to steal Rites of Spring. Only time will tell what will happen to the social scene at Vanderbilt. At this time, students should remain calm and continue with daily activity. The events involving KT have been alarming, but students should trust in our revered vigilante. If not for KT, there would be nobody to maintain order, peace, and justice in the Greek system.

Many believe that all heroes must be as pure and sound of character as Superman, but real life is less glamorous. Sometimes heroes must resort to questionable tactics in order to keep the peace – sometimes those tactics involve forcing Phi Psi to take cars to formal rather than a bus. There is undoubtedly a reason behind KT’s actions, and students should respect that. Whatever happens, we should all follow the will of our humble and almighty superhuman protector, KT.S