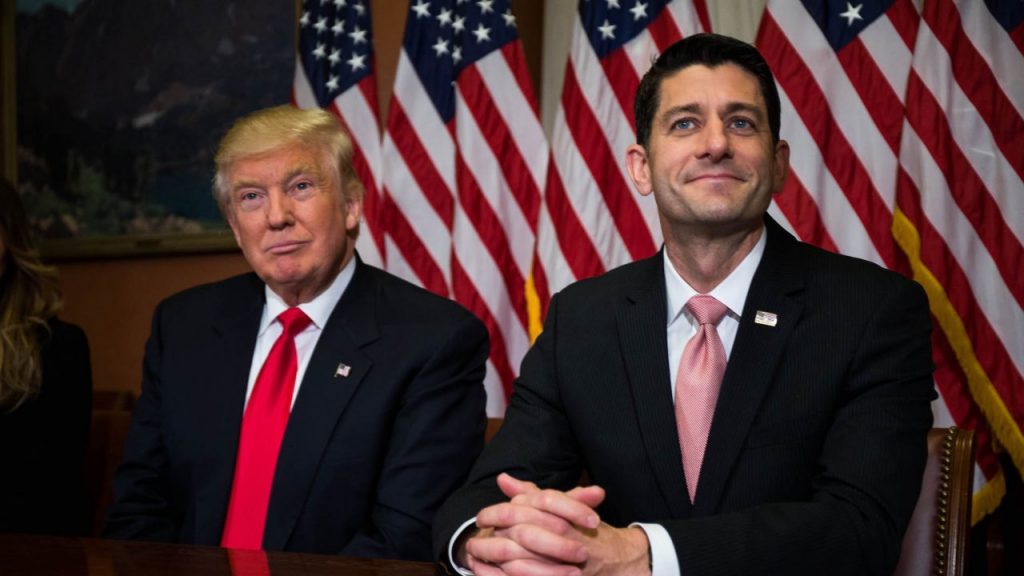 The following is a statement from the Vanderbilt College Democrats, provided to VPR by VCD’s core members. The opinions expressed here are solely those of the organization.

Despite being named The American Health Care Act (AHCA), the Republican Party’s latest attempt to repeal and replace President Obama’s popular Affordable Care Act has nothing to do with actual health care. According to the nonpartisan Congressional Budget Office, the AHCA would result in 22 million Americans becoming uninsured by 2026 – a number that should be no bigger than zero. In addition, this bill is a shadowed attempt by the GOP to transfer wealth from the poor to the rich, proving again that the Republicans work only for those at the top.

Even the bill’s creation has been criticized. For weeks, an all-white, all-male group of Republican Senators drafted the AHCA in secret, leading to members from both parties demanding to see the new ‘health care’ bill. In the face of overwhelming public disapproval, party leadership continues to push forward in reforming one-sixth of the American economy despite a lack of public comment periods, hearings, and debate.

Republicans want to throw millions of Americans off of health insurance, force individuals with preexisting conditions into exorbitantly expensive high-risk pools, slash Medicaid, defund Planned Parenthood, and substantially increase premiums on older Americans. At the same time, their bill would provide over $200 billion in tax breaks to the top 2 percent and hundreds of billions more to the pharmaceutical and insurance industries.

Vanderbilt College Democrats condemns the Republican Party for its attempts to craft such important legislation behind the backs of the American public and for prioritizing the few over the many. Democrats believe that affordable, accessible health care is a human right – every major industrialized economy in the world, except the United States, guarantees universal coverage. Rather than seeking to further enrich the wealthy at the cost of the working class, the government should be working until every American has affordable and accessible health care.