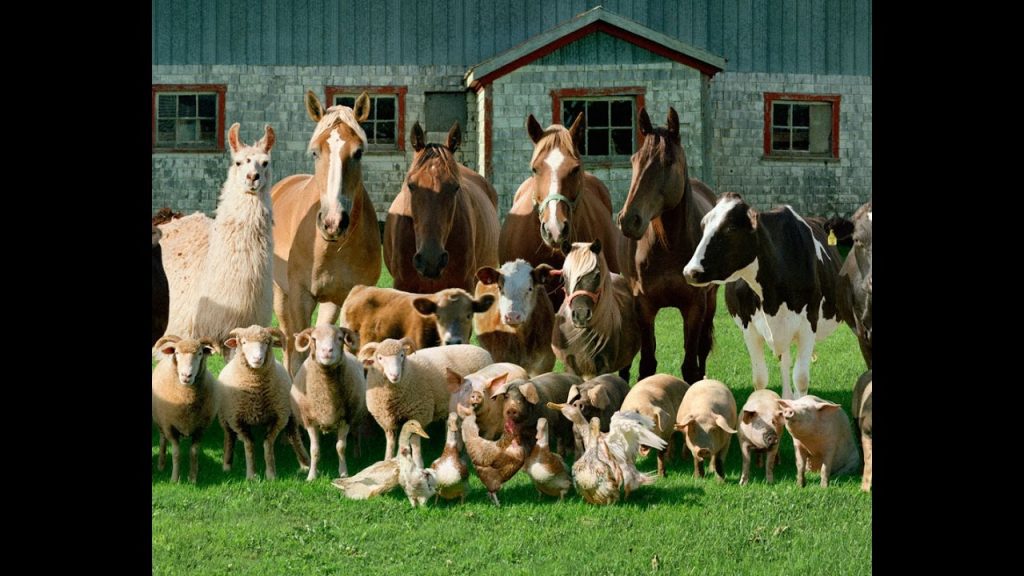 Far away, in a land called Animalia, the animals prepare for the winter. It will be one of the coldest winters in recorded history, so it is imperative that the animals look out for each other so that everyone can survive. There was a law in place that allowed some of the less fortunate animals to afford health insurance, but it had its fair share of imperfections. Why do animals have health insurance, you ask? Because this is an analogy, just go with it.

After Barry the Bear left his post as chief of the animals, the others in the region decided that it was time to make his famed healthcare law better. For some, that meant tearing it to scraps and throwing it in the lake for the alligators to chew up. For others, though, it meant refining it slightly, getting rid of some of the stuff they didn’t like. Suzie the Sloth thought that the law needed to be changed in order to be efficient, and was looking forward to debating with the other animals about it. She found support in Murkie the Magpie, another moderate female in Animalia. They both agreed that healthcare was important to animals, especially given the fact that their friends were experiencing problems with methamphetamine abuse.

Donnie the Duck was the new chief of the animals, but most of his friends just chose not to listen to him on this issue. He tried to talk about healthcare, he really did, but the other animals soon realized he just didn’t get it, so they made him sit in a corner and watch the Fox tell him funny stories about a war on Christmas and how all the other story-tellers were lying.

To talk about healthcare, Mitchie the Toad called a special meeting of the Animal Senate. The Animal Senate was made up of two groups, the pack animals and a conglomeration of lots of different animals who weren’t pack animals for one reason or another. The non-pack animals had a majority, and it was generally understood that they would all vote for the same things. Murkie and Suzie didn’t like this, even though they weren’t pack animals. They thought animals should vote their conscious. All of the pack animals wanted Barry the Bear’s old law to stay in place, but there weren’t enough of them. The wolves in particular wanted to change Barry the Bear’s law, because they thought that healthcare should be a right for all animals, and they proposed a single-payer plan. The other pack animals liked Animalia, but not that much, so they just kept their mouths shut and clapped whenever Bernie, grandpa of the wolf pack, said anything. Mitchie said, “I respect your opinions and you all as colleagues. I want this process to be as friendly and open as possible. That’s why I’m going to make this new healthcare law a secret and you can’t say anything about it until we vote.” He then stuck his tongue out and swallowed an innocent little fruit fly, chewing it slowly while peering at the pack animals through his cold, dead eyes. The pack animals were livid, but Mitchie didn’t care. This was his chance to finally undo everything Barry did!

After the law was written, it was estimated that 22 million animals would not have enough acorns for the winter. Animalia was then in unrest. Murkie the Magpie looked at Suzie the Sloth and said, “This isn’t right. We’re in the Animal Senate so that we can help our friends, not make their winter harder.” Suzie said agreed, and said, “I will oppose this.” They were ridiculed. Many told them that if they were going to be so collectivist, they should just join the pack animals. One of Donnie the Duck’s cronies even threatened to ransack Murkie the Magpie’s nest, which would have left all her children without infrastructure. Nevertheless, Murkie and Suzie persisted, and opposed everything they thought was wrong for Animalia. They opposed Donnie’s nomination of Betsy the Bonobo as head of education, since she was so unqualified, and they were the only two non-pack animals to do so. Thus, when it came time to vote on the new healthcare law, Murkie and Suzie stood their ground and said that they would not vote for something that would hurt so many animals. The pack animals were grateful for this. They even got a smile from grumpy grandpa Bernie and his wolf pack. The two females were then booed by all of the non-pack animals. Donnie the Duck even said, “Murkie, you let down all the animals today. Sad!” Mitchie calmed everyone down. “It’s ok, we’ll still win, probably.”

Then something unexpected happened. Johnnie the Jackal came walking slowly through the crowd of animals to the front, where Mitchie the Toad was waiting, his chin inflated as ever. Johnnie was a war hero greatly respected by the other Senators and all citizens of Animalia, and he had just contracted a major illness. All the animals clapped as he walked in, but you could see the look of worry on Mitchie’s face. Donnie the Duck had tried to tell Johnnie the Jackal to repeal the old law, but the poor duck couldn’t even form an intelligible sentence, so Johnnie didn’t listen. The great jackal then puffed his chest out and said, “Mitchie, I will not vote to repeal Barry’s law!” The pack animals all cheered. Chuckie the Coyote even said, “Wow, that jackal really is an inspiration. A true hero. Love you Johnnie.” The wise old jackal then took a bow, and left. All the pack animals began to cheer “Johnnie! Johnnie! Johnnie!”

Murkie the Magpie and Suzie the Sloth wondered why Johnnie’s dissent was received so much better than theirs. The two females had been there from the start. They had fought Mitchie’s agenda long before Johnnie was ever in the picture. It is true that Johnnie was a respectable animal, a war hero who was tragically battling an illness, but was that why the pack animals liked him more? Murkie and Suzie put their careers on the line and went against Mitchie and Donnie’s wishes. They endured ridicule, hatred, and threats to their homes and their friends, but they followed their conscious, only to be overshadowed by Johnnie. As the noble jackal was carried away by the cheering pack animals, Suzie and Murkie wondered how the story would have been different if they too, were males.